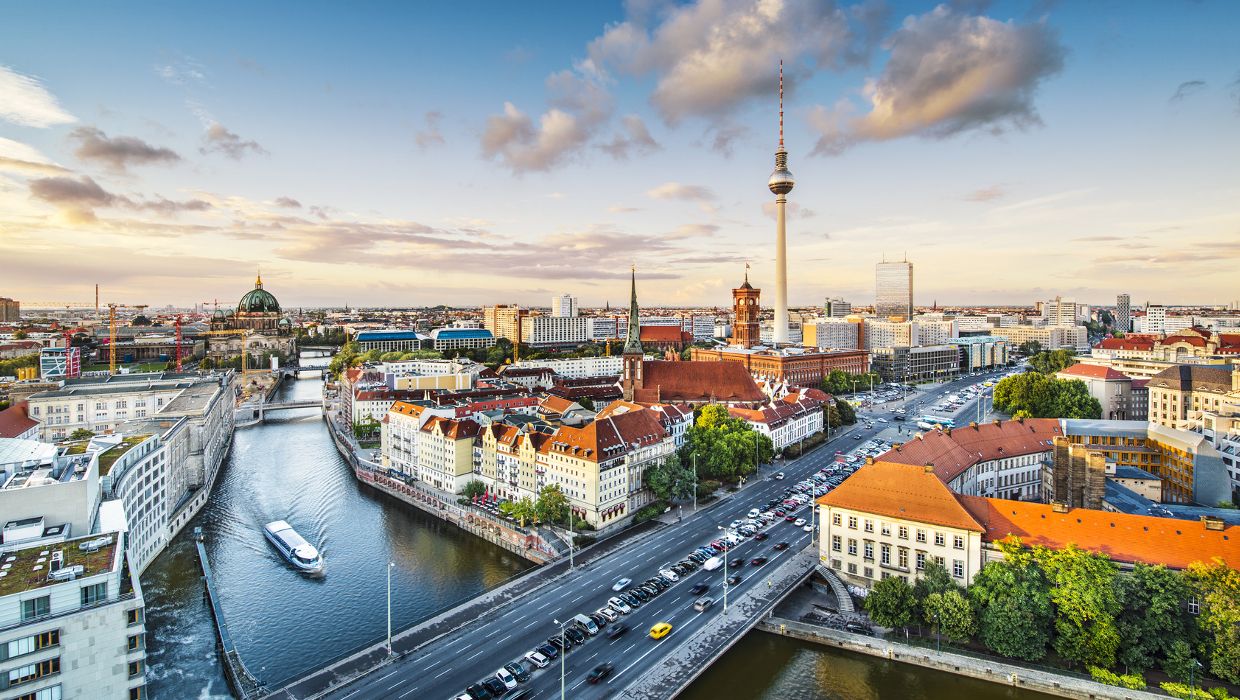 Given Berlin's momentous past, visits to iconic attractions such as the Berlin Wall, Reischtag Building and Brandenburg Gate will undeniably be part of any itinerary for those visiting the German capital. But this city has got so much more to offer and if you wish to be away from the crowds during your stay, check out these hidden gems. 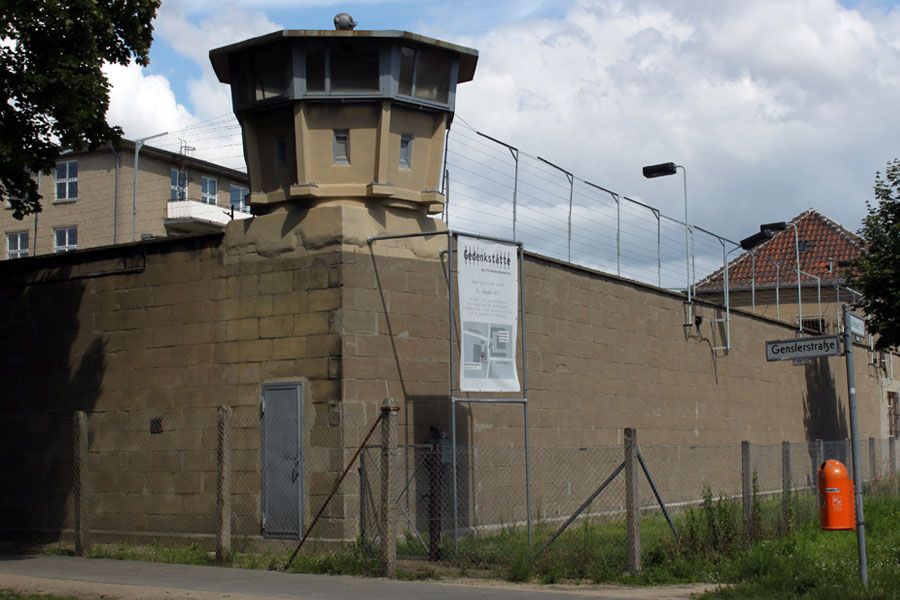 The main prison during the Cold War to detain political prisoners, Hohenschönhausen is now a museum and memorial. Here, you may join a guided tour led by a historian or even a former inmate, who will share with you the tales of detainees and take you through the repressive hallways, cells and interrogation rooms of the former prison. While the museum-cum-memorial is located out of central Berlin, it bears reminder of the city's eventful past and the torment that detainees were subject to during the Cold War. 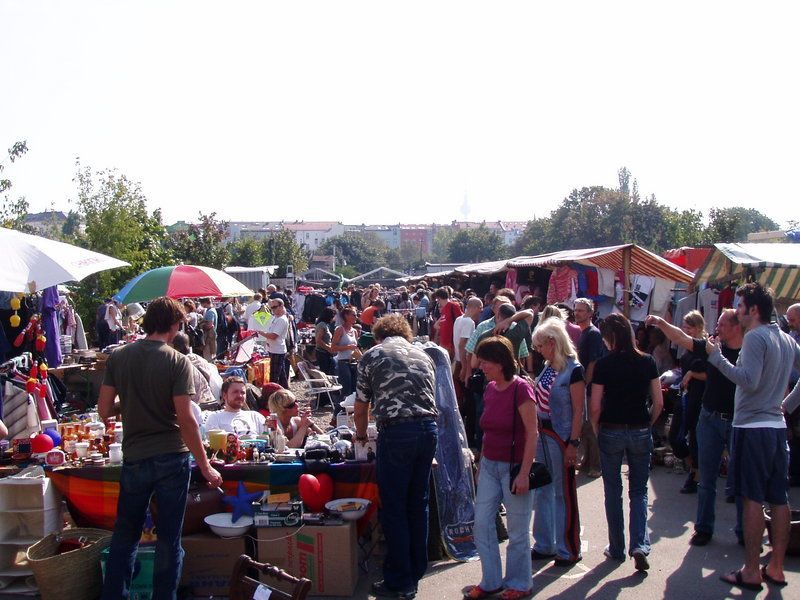 This flea market, though relatively new for it was established in 2004, is much loved by Berlin's residents. Here, you can find a host of items on bargain such as shoes, bicycle parts, vintage clothing, books and accessories. There are also food stalls available so you will never go hungry even if you were to spend a couple of hours searching for decent bargains. Note that the flea market is next to Mauerpark itself, a public park that was once a site of the Berlin Wall and the Death Strip. It is open only on Sundays from 9am to 6pm so plan your visit accordingly and head down early to catch the best bargains! 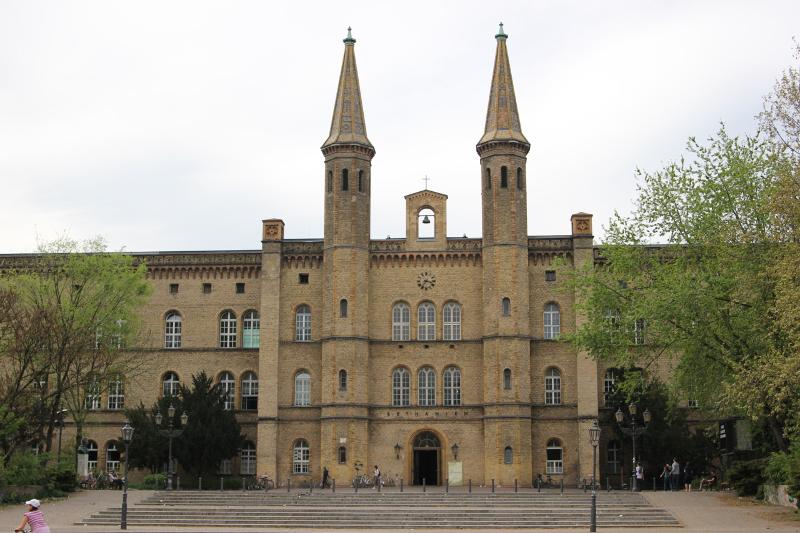 Once a medical institution, Künstlerhaus Bethanien today is home to exhibits of contemporary art as well as that by artists from around the world. When the hospital closed in 1970, there were plans to demolish this building but this was successfully campaigned against by conservationists, citizens intiative groups and squatters. It is free to view to many of the exhibits on display and apart from art exhibitions, you may also have the opportunity to watch theatre and dance performances. 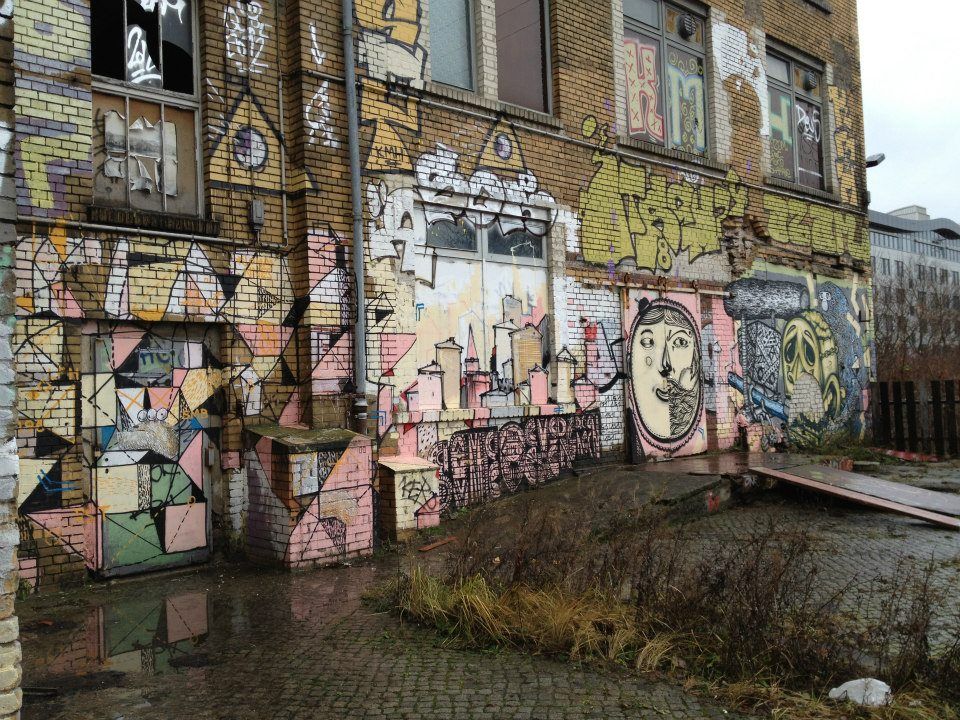 If you prefer to go on a guided tour, join one organised by Alternative Berlin. They will bring you to some of the places in Berlin which you are less likely to discover on your own and expose you to the quirky and artistic side of the city as well as Berlin's undergroud subcultures. Each tour will last 3 hours and do not cost a cent. Tipping is optional though recommended given the expertise of the guides. The meeting point of Alternative Berlin tours is Alexanderplatz TV Tower and tours commence at 11am, 1pm and 3pm. 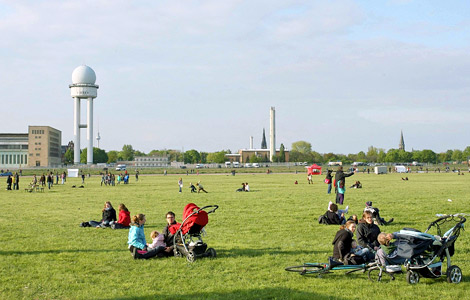 The Tempelhofer Feld today is a recreational space and is the largest urban park in Berlin today. Between the 1920s to 2008, this site housed the Tempelhof Airport, which was used as a landing site for planes carrying supplies such as food and coal. Following the closure of the airport in 2008, authorties reclaimed the land and transformed the site into a recreational space where families can bring their children and pets to roam about freely and have picnics. This space is also utilised by skaters, cyclists and joggers. 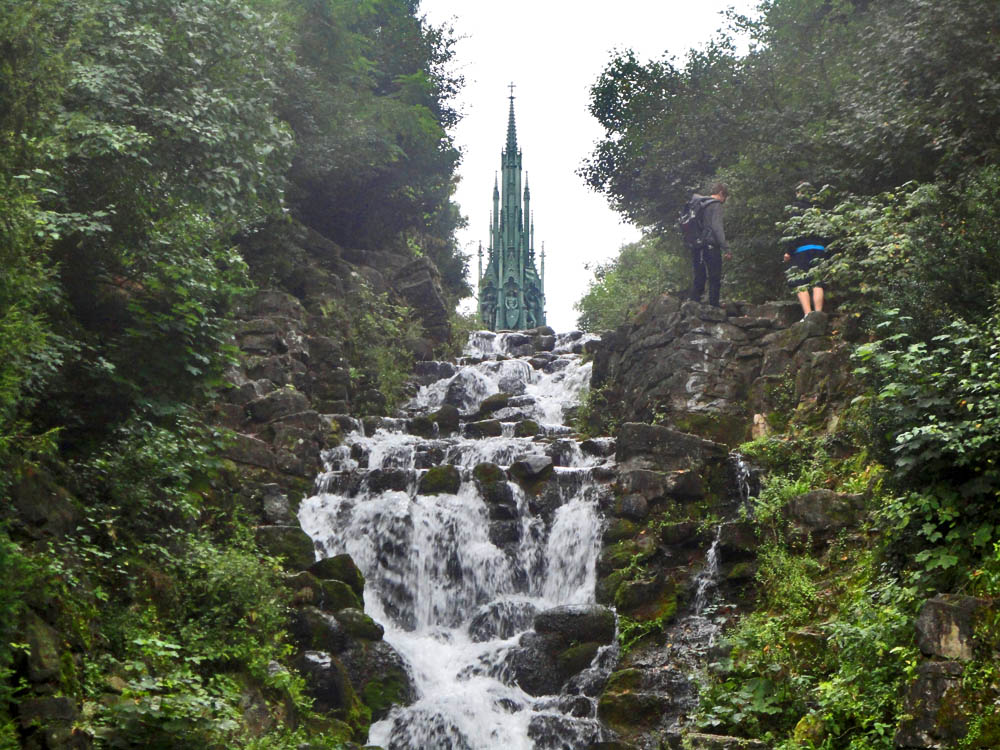 Located in the Kreuzberg area of Berlin, the Viktoriapark is situated on a small hill and houses an artificial waterfall as well as a national monument commemorating the Wars of Liberation. Ascent to the summit of the hill and you will be rewarded with a panoramic view of Berlin. During the summer months, this park is ideal for picnics as well as for leisurely afternoons away from the bustle of the city. Ideal for families as well as travellers hoping to be closer to nature whilst in a primarily urban landscape.

Spotlight on: Marotta-Mondolfo, Italy
Where To Get The Best Macarons in Paris
Travelling to Paris: An Essential Guide
Travelling in Paris With Kids? Do More – Her...
Eating like a local in Helsinki Savoury Pancakes Around the World
Scroll to top