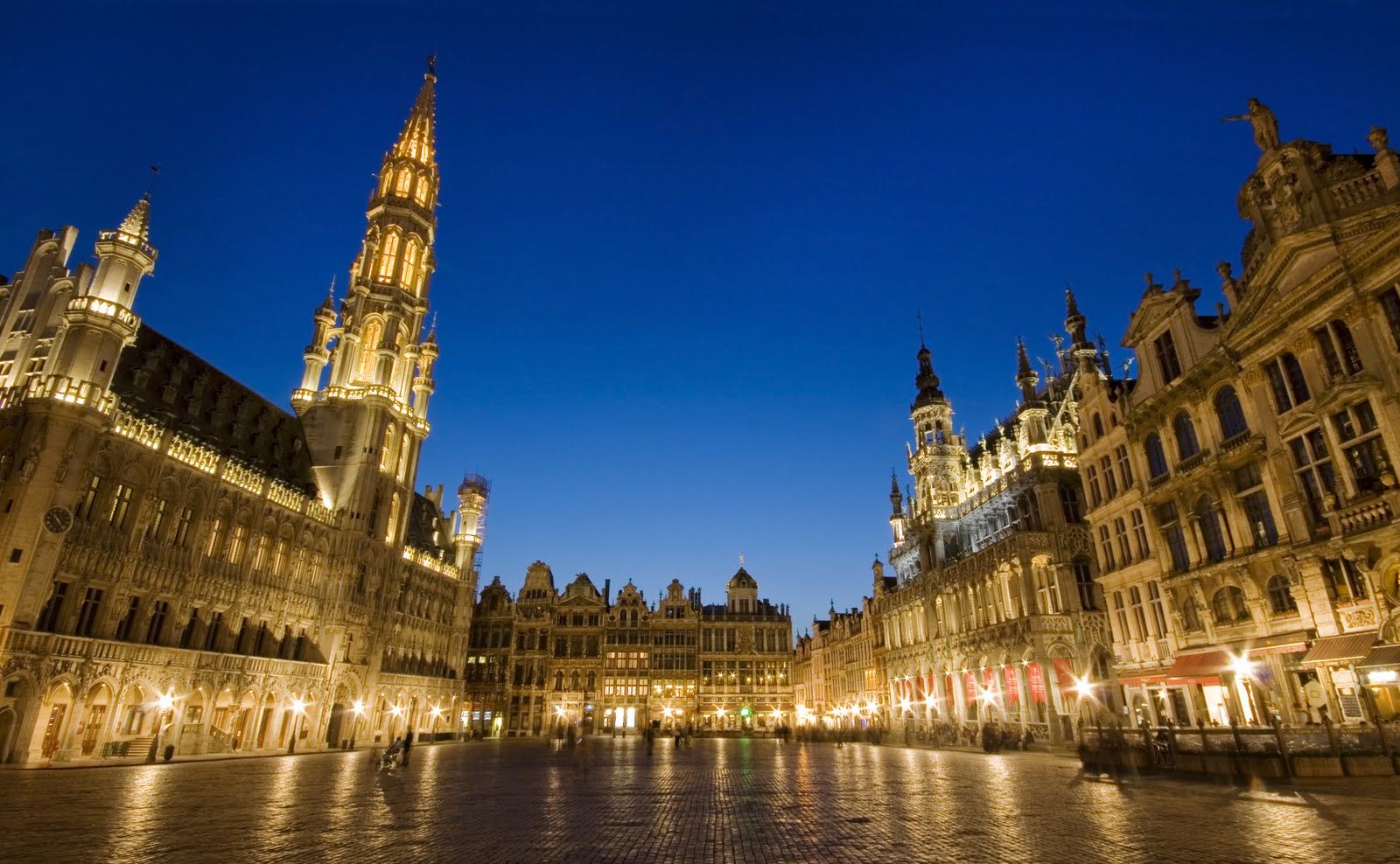 Brussels is home to the headquarters of numerous regional and international institutions, notably that of the European Union. But that is not all that the Belgian capital is known for. The city is also known for its art noveau architecture, museums, not to mention its gastronomical delights. Think chocolate, beer, waffles and fries!

As you indulge your tastebuds in Brussels, be sure to work off those calories and visit these attractions! 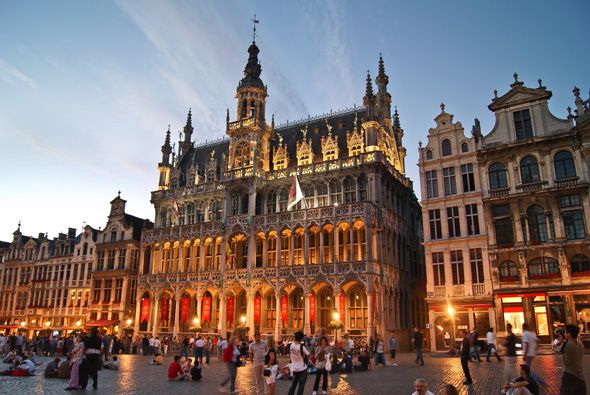 The iconic Grand Place is one of the most famous town squares in the world and became a UNESCO World Heritage site in 1998. It is characterised by a mix of Baroque, Gothic and Louis XIV architecture styles and many buildings in the Grand Place were once merchant guilds. One of the most notable buildings in the square is the Town Hall, a masterpiece of Gothic architecture that houses tapestries, paintings and sculptures from the 16th to 18th centuries. No matter which time of the year you visit the Grand Place, the square will always be bustling with activity. 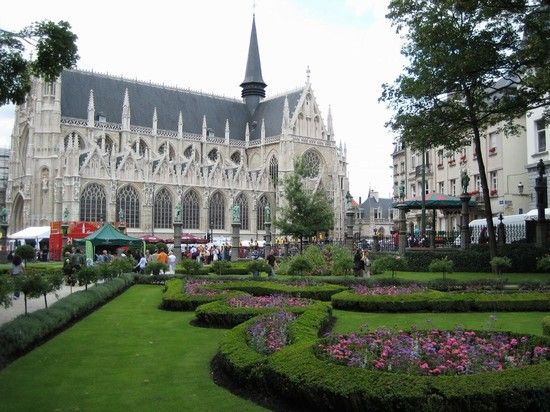 This Catholic church is one of the most well-known examples of Brabant-Gothic architecture. It has two baroque chapels which are adorned with funeral symbols in white marble and is known for its coloured and glass-stained windows that illuminate the the interior of the church. During the 15th and 16th centuries, monarchs and aristocrats attended this church and up till 1784, the Notre Dame du Sablon was the burial site of well-off Belgians. If you are visiting this church on the weekend, you may drop by the nearby market selling antiques, books and other knick knacks.

Brussels is at the heart of the Europe and the headquarters of the European Union is where member states hold major discussions and make some of the most important decisions for the region. When there are no political meetings or major events held, visitors will be able to enter the compound. There are guided tours available which last an hour.

4. Museum of Cocoa and Chocolate 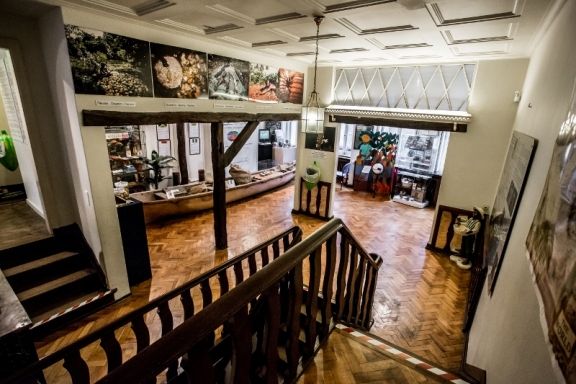 Discover the world of chocolate as you learn about the history of cocoa beans and how they are transformed into a treat well-loved by many. Upon entering this small museum, you will be greeted with the sweet aroma of chocolate and get to sample warm melted chocolate for free! You can also watch a demonstration held in the kitchen of the chocolatier, where you will witness how chocolate goes from liquid to solid form and gets moulded into different shapes and sizes and there will be more chocolate to go around! Chocolate lovers will not want to miss this! 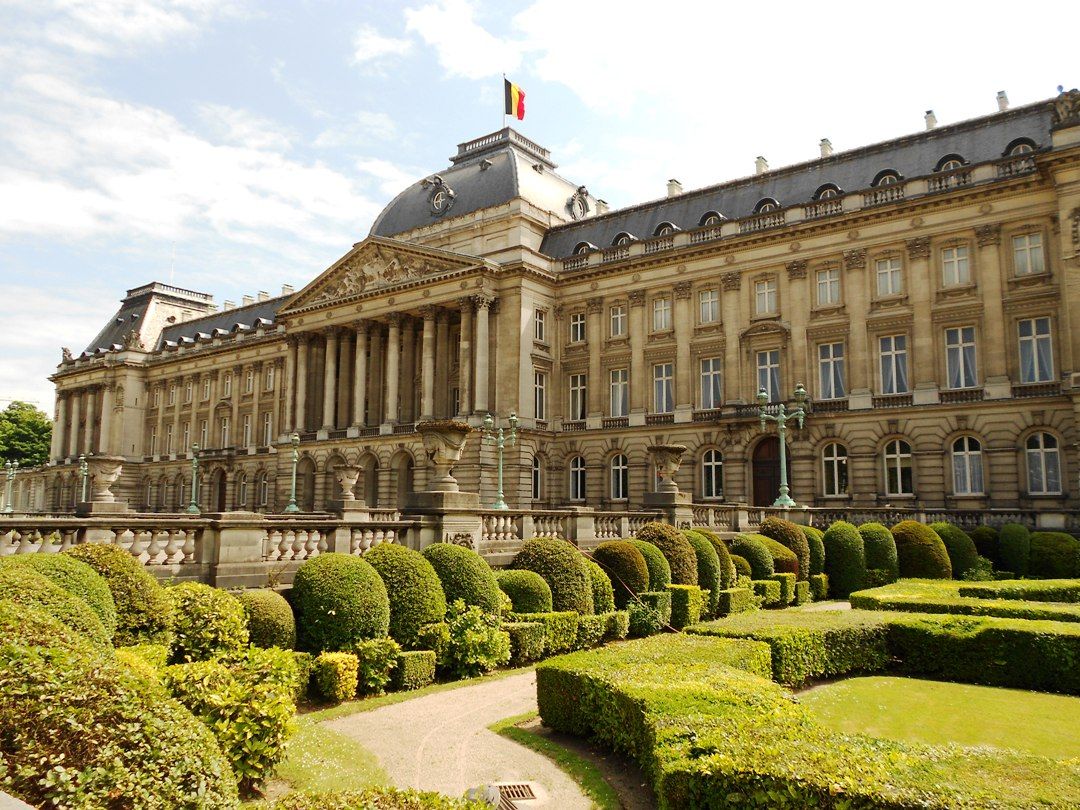 The Royal Palace is the official home of Belgium's monarchy and the site of state receptions and court ceremonies. Every summer, the Palace opens its doors to the public where visitors will be allowed to explore its majestic rooms, some of which were decorated by Belgian artists. Near to the Palace is Parc de Bruxelles, a large public park where you may enjoy a quiet and leisurely walk after visiting the Palace. 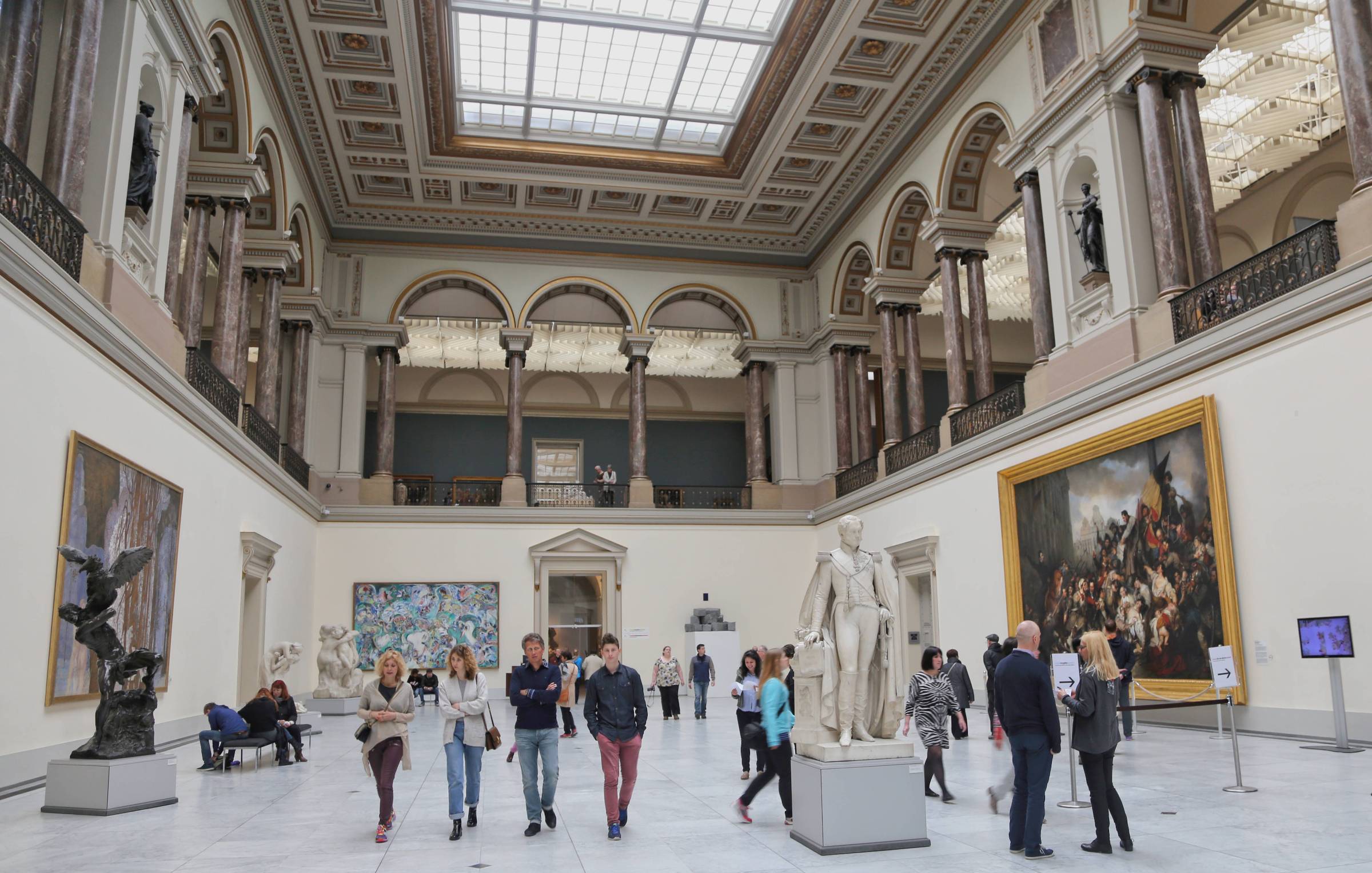 If you are interested in works by Belgian and Flemish artists, be sure to head to the Royal Museum of Fine Arts. The collection of artwork at this museum come from a range of time periods, with the earliest dating back to the 15th century. The Musee Magritte Museum, an exhibition solely dedicated to works by the Belgian surrealist artist, occupies one wing in the museum. Magritte is among the most famous painters in the world and his works depict the everyday existence of people and the things around them. His collection of works is not to be missed with a visit to the museum.

Je T’aime: A Guide For Lovers In Paris
Barcelona for Senior Travelers
March Guide: Festivals in Paris
A Parisian Affair with Wine: The Best Wine Bars in...
5 Delicious Dairy-free Dessert Recipes 5 Blogs about Travelling as a Mom that you should totally read
Scroll to top