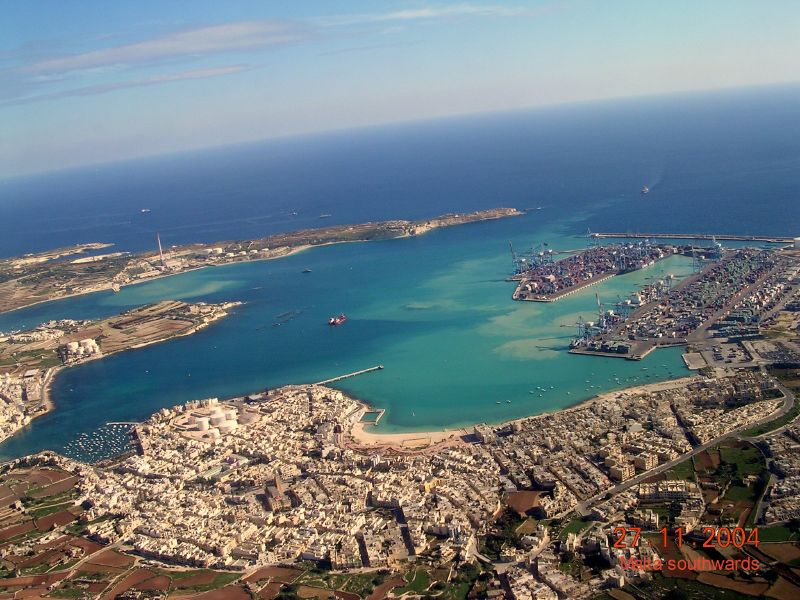 The Mediterranean island of Malta is perhaps best known for its historical magnificence, fantastic cuisine, exhilarating activities, and favourable climate. Did you know that this diminutive and delightful destination has also provided the backdrop for numerous film and television productions?

In fact, Hollywood blockbusters shot on the island include World War Z, The Da Vinci Code, and Gladiator. This means that world-renowned A-list stars such as Brad Pitt, Tom Hanks, and Russell Crowe have all experienced the enticing attributes of Malta.

Come here on vacation and you too can feel like these movie stars by visiting the following movie locations. 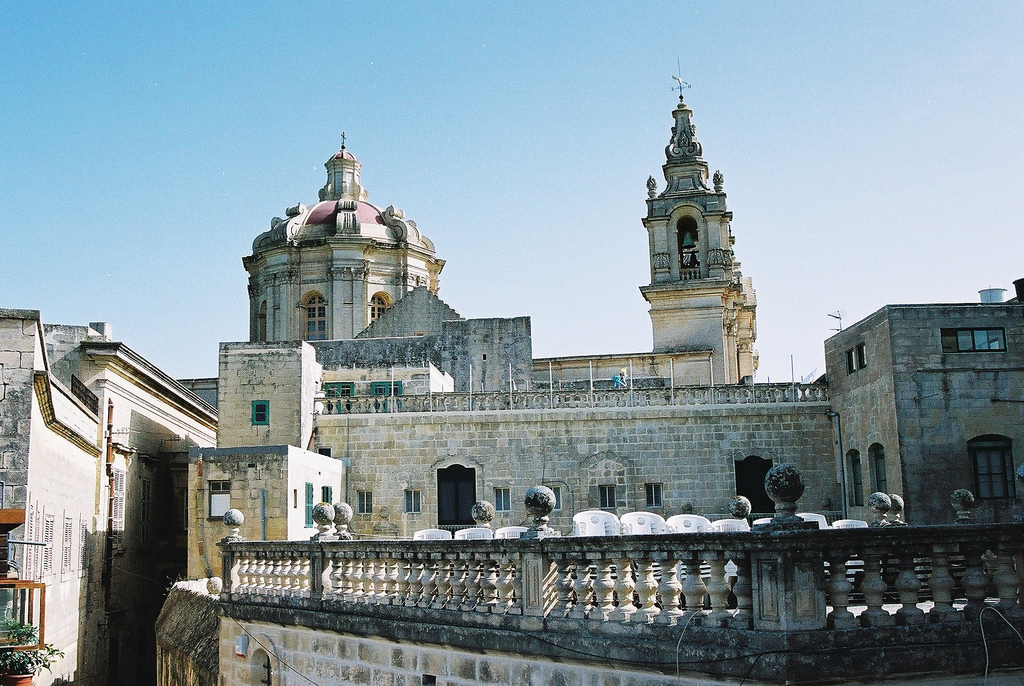 This fortified city featuring buildings that date from the 12th century and was at one time the capital of the Malta. The square and side streets around St Paul’s Cathedral were used for a carnival scene in the Count of Monte Cristo. Mdina also made an appearance in Cutthroat Island and the TV opera film The Death of Klinghoffer

Both Cutthroat Island and the Count of Monte Cristo also took advantage of Malta’s modern-day capital Valetta and its 16th-century Fort St Elmo. The espionage drama A Different Loyalty starring Sharon Stone used this location to replicate a Beirut street market too.

It is little surprise to hear that this idyllic stretch of waterfront has been used for both contemporary and period movies which required an unspoilt harbour-side location. Although Xatt ir-Risq doubled for 1870s Genoa in the BBC TV drama Daniel Deronda, its most high-profile visitor was Madonna in the romantic comedy Swept Away. 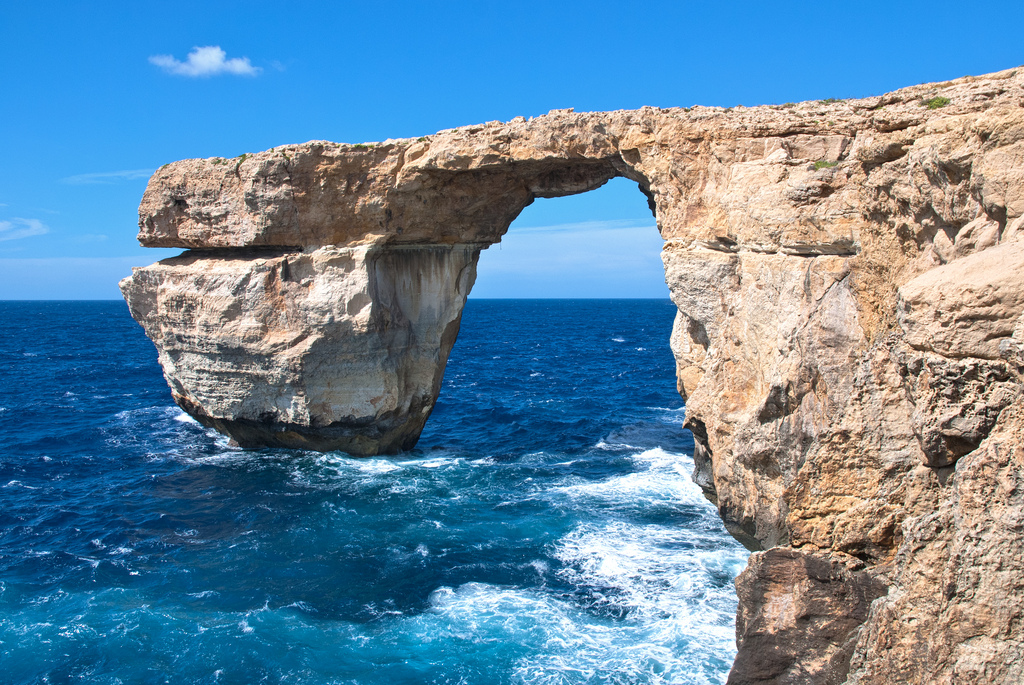 The second-largest island of the Maltese archipelago, Gozo should be yet another essential itinerary item regardless of whether you are seeking out movie locations. But one of its most popular attractions, the 100-metre high natural arch known as the Azure Window, has appeared in Clash of the Titans and the TV series Game of Thrones.

Most of the time, the beautiful beach at Ramla Bay in Gozo is a peaceful and tranquil retreat. But in the BBC biographical drama Byron, this was the setting for a flaming funeral pyre of the poet Shelley. 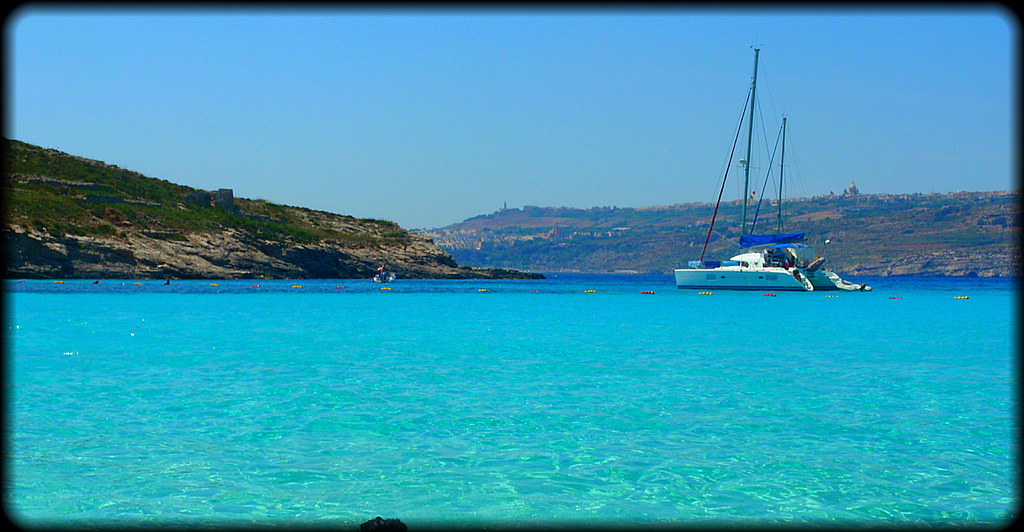 With a permanent population of only four residents, Comino is one of the smaller Maltese islands. However, the stunning water of its Blue Lagoon inlet was the location for a spearfishing scene in the mini-series Helen of Troy.

Malta has an abundance of attractions and activities – and if you are a movie buff you are spoilt for choice!

Our Expert Guide to the Highlights of Chicago
How to Meet the Locals While Travelling in Italy?
Top 10 Things to Do in Barcelona
5 Handy tips you must know if you are solo travell...
What to wear when you are backpacking 5 of the Best Dessert Restaurants in Amsterdam
Scroll to top