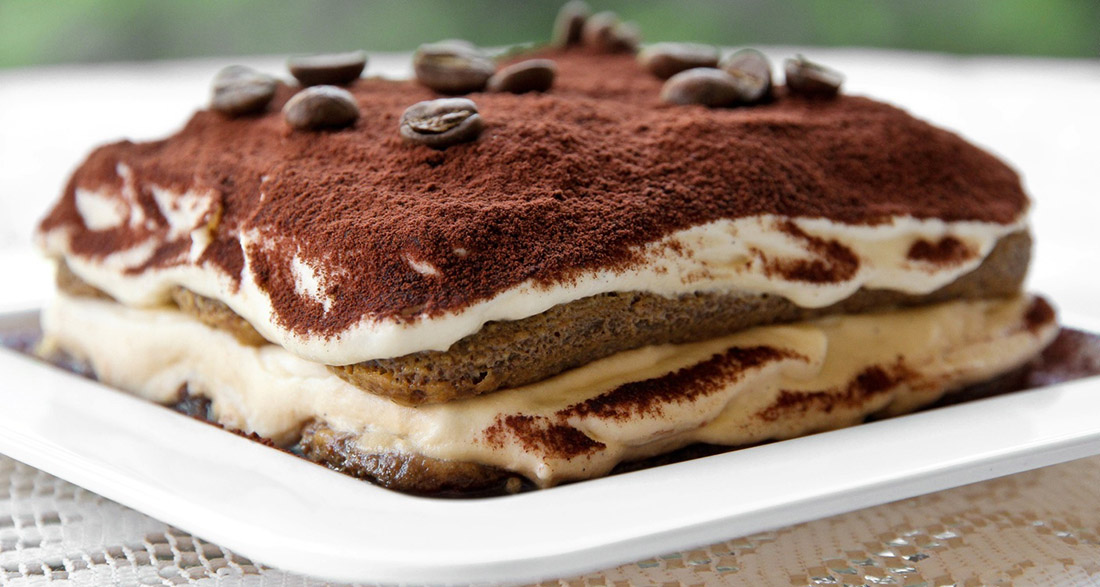 Exploring History: When and where was the tiramisu first created?

Unlike most traditional Italian dishes with a history dating back many centuries ago, the tiramisu seems to be a relatively recent creation. Food historians have indicated that the creation of the tiramisu may have occurred during the late 1970’s or early 1980’s in northern Italy, as the earliest recipes of this dessert were found in some Italian food magazines of that time. 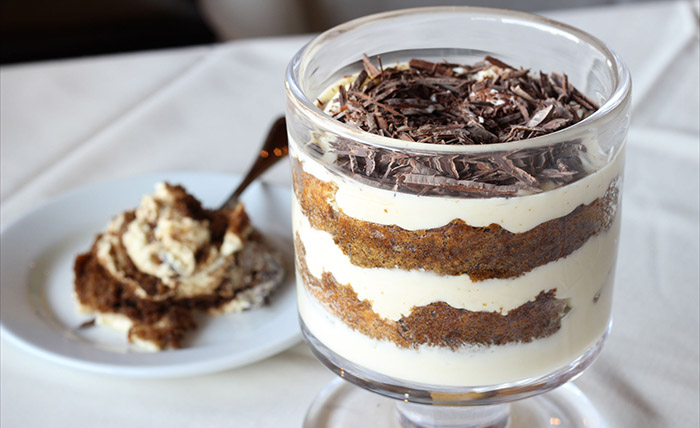 However, such claims seem unlikely, judging by the types of ingredients used in preparing the tiramisu. It would have been a feat to create the tiramisu in Tuscany, as ingredients such as the mascarpone cheese and Savoiardi biscuits were not available in the region at that time.

In addition, coffee was used exclusively in the preparation of beverages in the past, and was not regarded as an ingredient for cooking or baking. Therefore, it would have been highly impossible to prepare the tiramisu in those times. 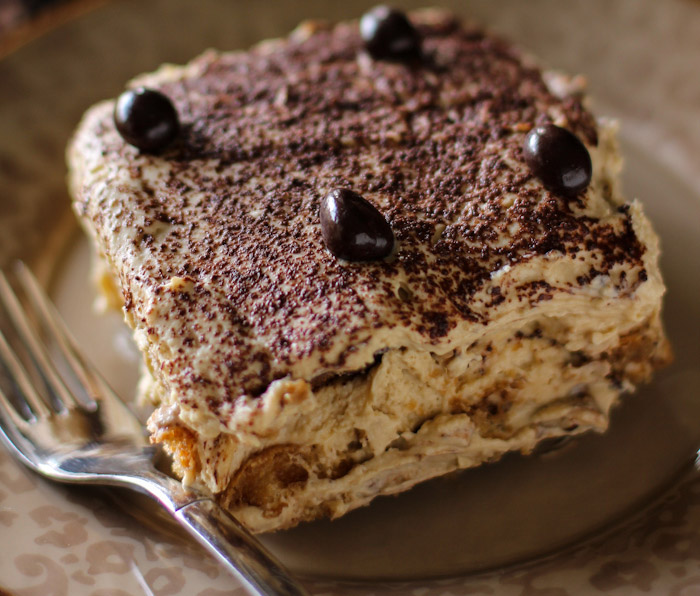 Variations: Deviating from the traditional recipe

The traditional tiramisu recipes call for the use of Savoiardi biscuits, egg yolks, sugar, coffee, mascarpone cheese and cocoa powder.

These days, a wide array of variations to this traditional recipe can be easily found. There is the chocolate tiramisu, whereby dense and dark chocolate replaces the use of coffee. A tart and light alternative would be the fruit tiramisu, containing a selection of zesty fruits, such as berries, apricots and peaches.

We have also been told of the ch’tiramisu, a French twist to the Italian dessert.

What is the difference between the tiramisu and ch’tiramisu, you may ask.

Well, there are no major changes in the recipe. The main difference is that the French version replaces the Savoiardi biscuit with Speculoos, a biscuit that is found only in France, Belgium and The Netherlands. 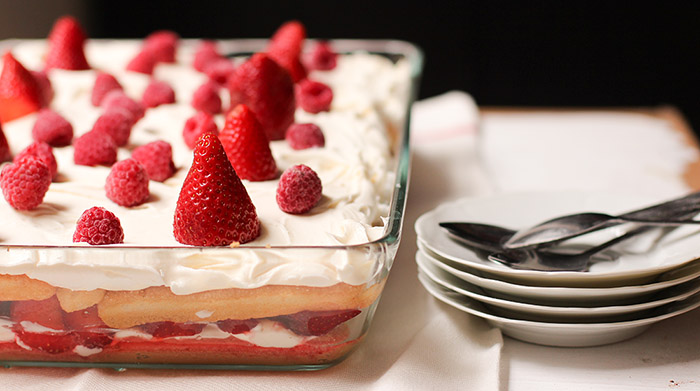 Can’t resist the siren call of this tempting dessert? Our BonAppetour hosts, Susanna and Simona, can satisfy your tiramisu craving!