The Evolution of Pie

The first pie to appear upon English soil is believed to date back to the twelfth century. The Romans were believed to have been the first ones to start the culinary tradition of pie-baking. Back then, the crust of the pie served a different purpose – it was not consumed, but was used to hold the filling during the baking process. The crust was also fairly thick, and the pie contained more crust than filling.

There was little variety to the fillings, with meat pies often being baked. Fowl was a common ingredient used, and the legs of the animal were left to dangle over the side of the dish, to be used as a handle after the pies were cooked. It was not until the fifteenth century that fruit pies were created.

One Pie, Many Fillings

These days, countless varieties can be used for baking pies. Delectable dessert pies are likely to contain fruits, such as berries and apples. Foodies in an indulgent mood may include decadent ingredients, such as luscious chocolate and rich caramel. If the preparation of a hearty main dish, fillings such as steak, kidney, pork, as well as an assortment of root vegetables are used.

If a satisfying pie is what you crave for dinner, you will not go wrong with a tasty ox and guinness pie. Imagine tearing apart the golden-brown crust with a fork, to reveal a filling consisting of tender chunks of meat, celery, onions and a selection of aromatic herbs. An array of delicious sides, such as baked potatoes and stewed vegetables round off the meal. 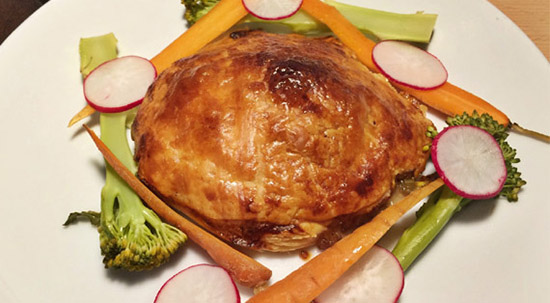 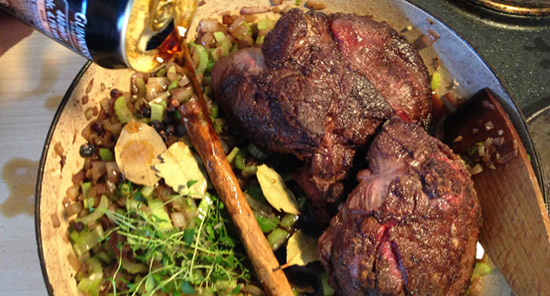 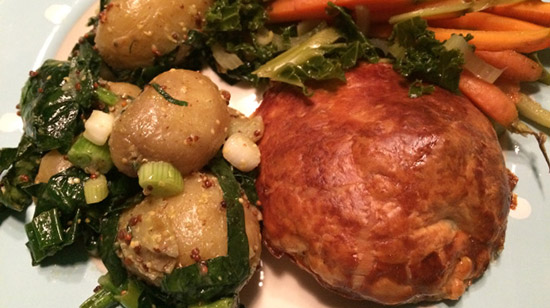 Doesn't this pie look absolutely delightful? If you are itching to bake this savoury treat, check out the full recipe from British Corner Shop.

An online supermarket offering worldwide delivery, Bristish Corner Shop stocks an amazing array of English food products. A promotional code, "BONAPPETOUR15", is available for our BonAppetour community. This code is valid for 6 months, and gives £15 off your first order (with a purchase totalling over £75).