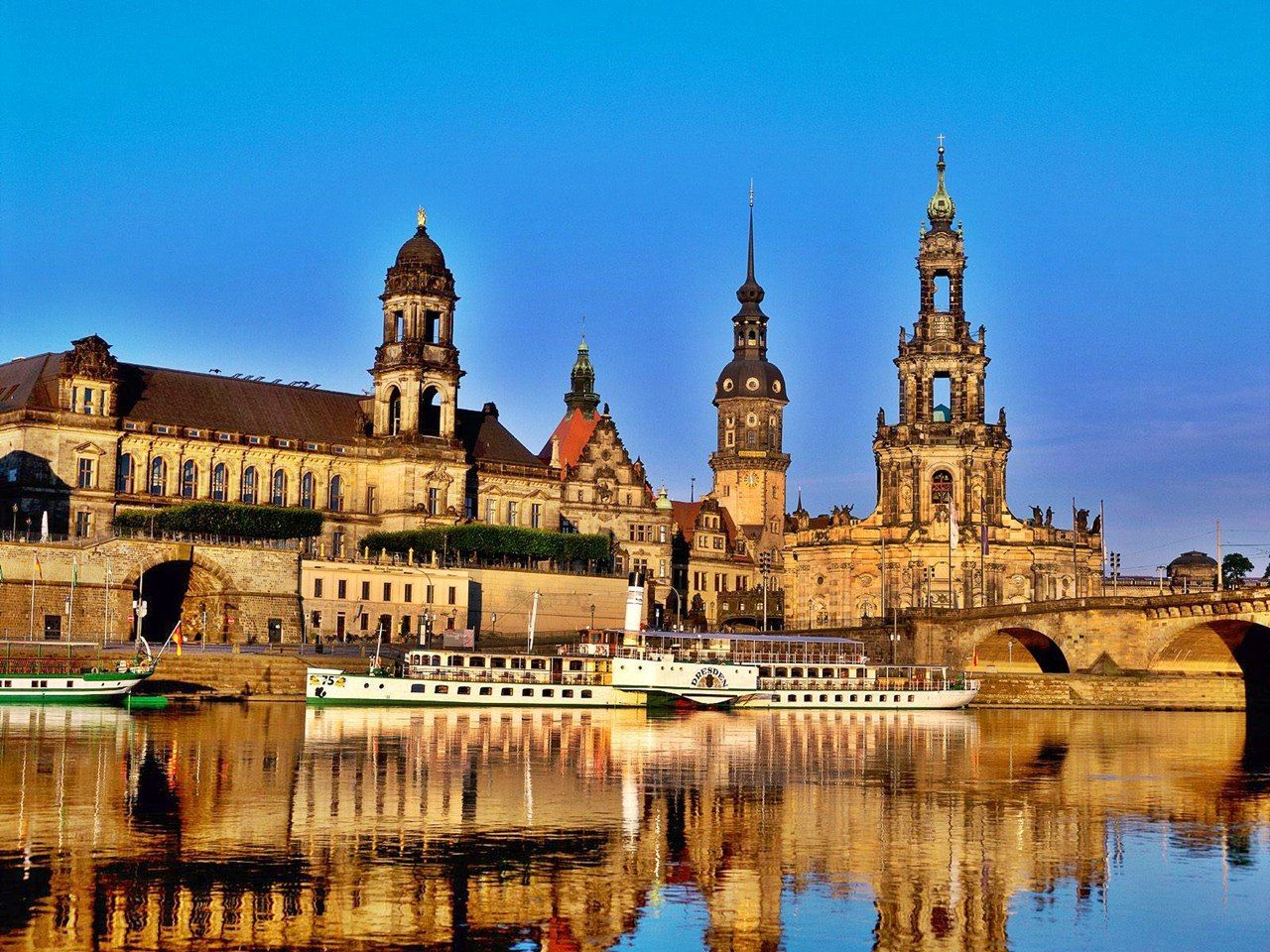 Hamburg is home to the second largest seaport in Europe and handles over 8 million containers each year. But Germany's port city is not all industrial. In fact, Hamburg boasts spectacular waterfront views, a thriving cultural scene and plenty of shopping opportunities so there is something for anyone who visits this city!

Here are some places to visit when you are in Hamburg. 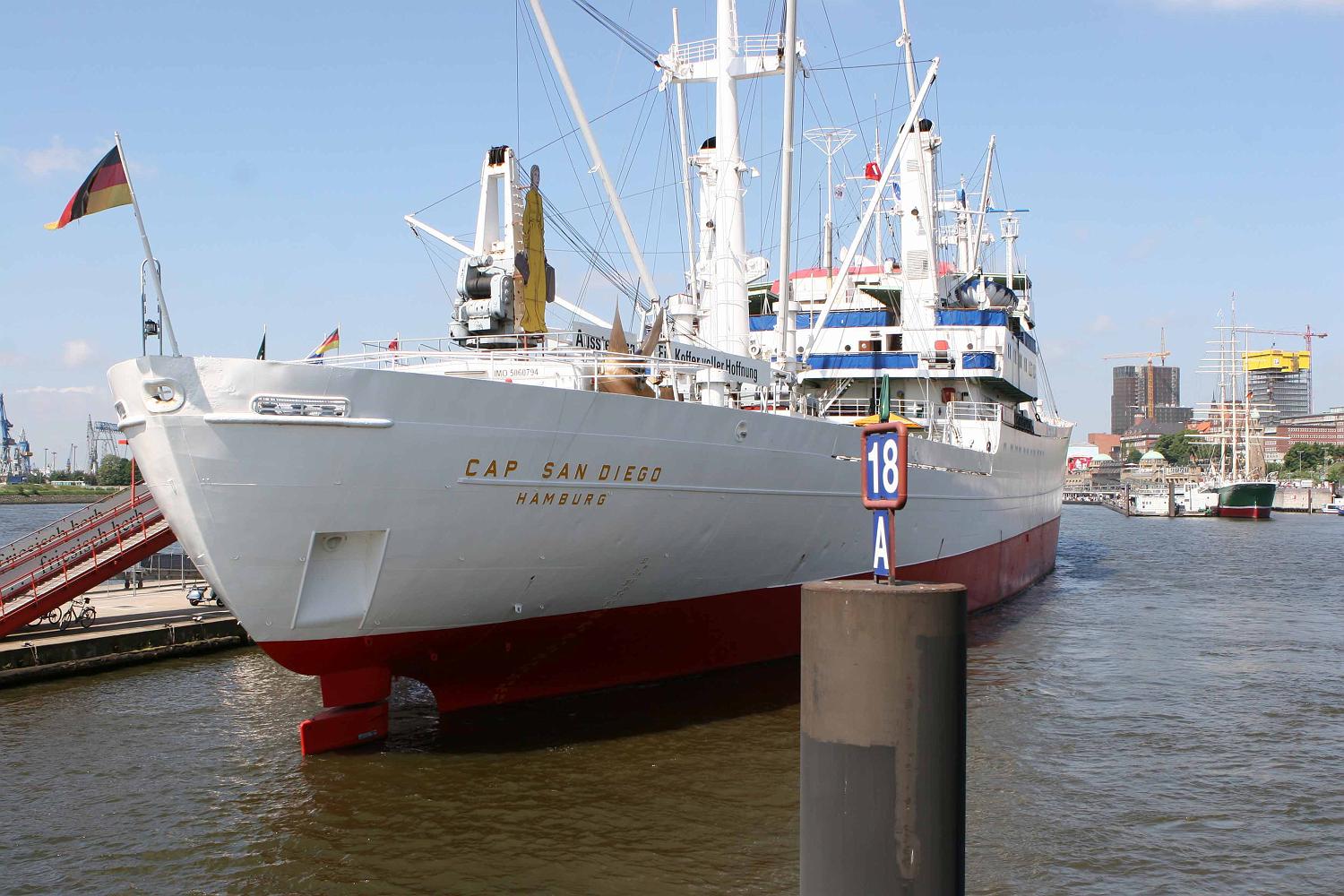 Hamburg has a rich maritime heritage and the best way to learn more about it is to visit the museum ships at the Port of Hamburg. These ships carried passengers or freight before they were converted into museums and they played a pivotal role developing the city's port. The exhibitions at the museum ships do not only chart the growth of the harbour, but also reveal the tales of seafarers. Cap San Diego, the largest museum ship, is still operational and you can even spend a night or two onboard its passenger cabins!

This attraction is not just for kids – adults will love it too! Miniatur Wunderland is the largest model railway exhibition in the world and it is continuing to grow, with the final construction phase scheduled for completion by 2020. As you pass through different sections of the exhibit, you will see miniature versions of the different landscapes such as that of Harz, the fictional city Knuffingen, the Alps, Hamburg, America, Scandinavia, Switzerland and Knuffingen airport. Do reserve your tickets online to beat the queues so that you will have more time at this attraction! 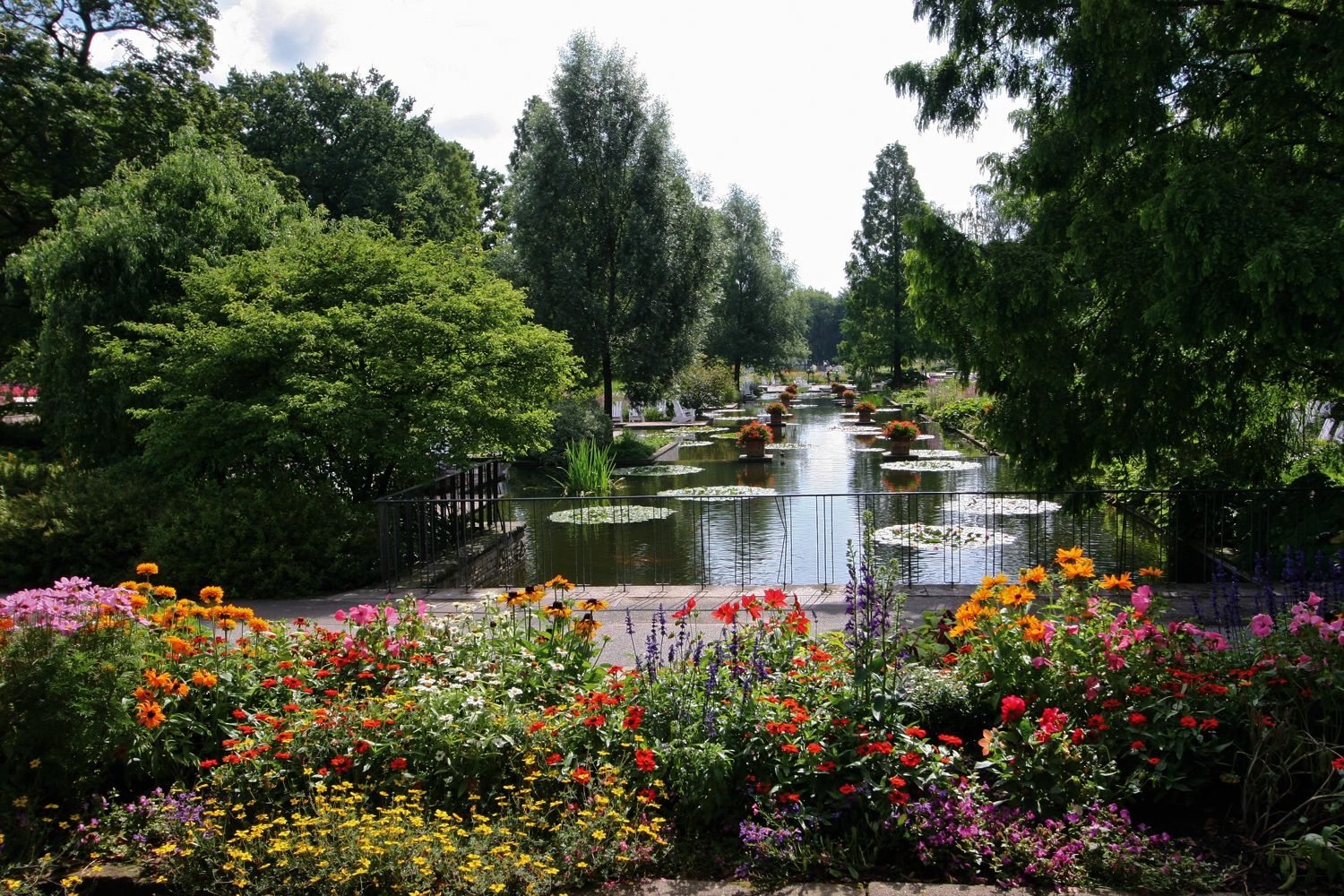 Did you know that Hamburg was Europe's Green Capital in 2011? Green spaces occupy about one-fifth of the city and there is no denying that the locals love greenery. If you are a nature-lover too, be sure to visit Planten un Blomen, a centrally-located public park with sprawling lawns, gardens and small lakes. Between April to August, there are water and light shows accompanied with music in the evenings so if you will be in Hamburg during this period, do drop the park before dusk to catch the parade of water and light! 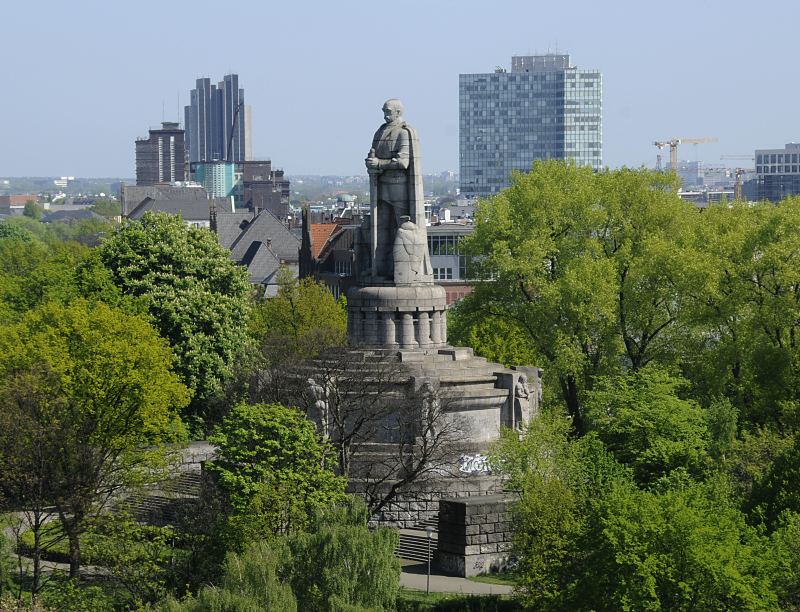 Otto von Bismarck was the first German chancellor and credited with unifying German states during the 19th century. There are many monuments erected across Germany dedicated to him but the one in Hamburg is the largest of them and was built between 1903 and 1906. It is situated in Alter Elbpark, which is close to the Port of Hamburg so if you may consider dropping by after your visit to the museum ships. 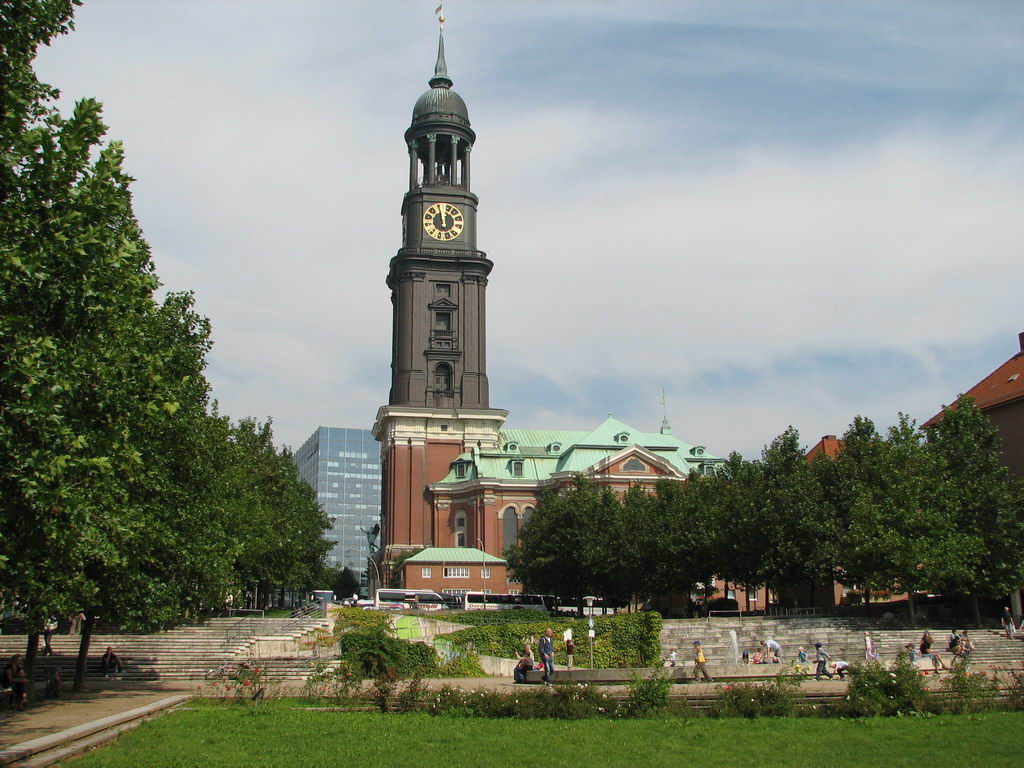 St Michael's Church is dedicated to the Archangel Michael and features Baroque-style architecture. It is the largest church in the city and was destroyed twice and rebuilt three times over the course of its history. You may take the elevator to get to the top of the bell tower where you will enjoy panoramic views of the city but if you are feeling adventurous, take up the challenge of climbing up the 103m tall church tower to get to the top!

A Guide to Paris Flea Markets
March Guide: Festivals in Paris
What To Do In Budapest
Our Guide to Chocolate Festivals in Europe
Where To Eat In Amsterdam Amazing Recipes to Make in the Microwave
Scroll to top