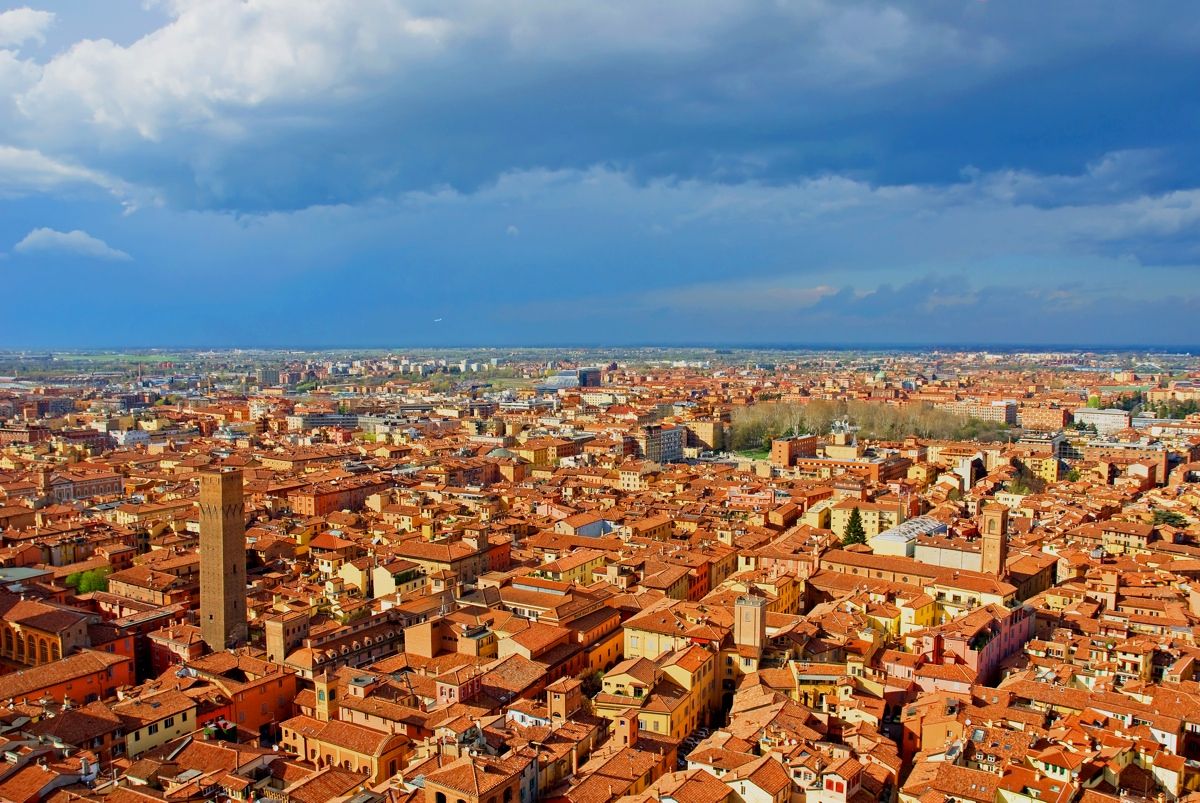 Bologna may not be the most famous city in Italy but it is certainly one that feels authentically Italian. The city is also home to the oldest university in the western world and has a thriving student community, making it very much a university town at heart.

But the University of Bologna is not all that the city has to offer. Its architecture and sights will impress you so when you are in Bologna, be sure to visit these attractions! 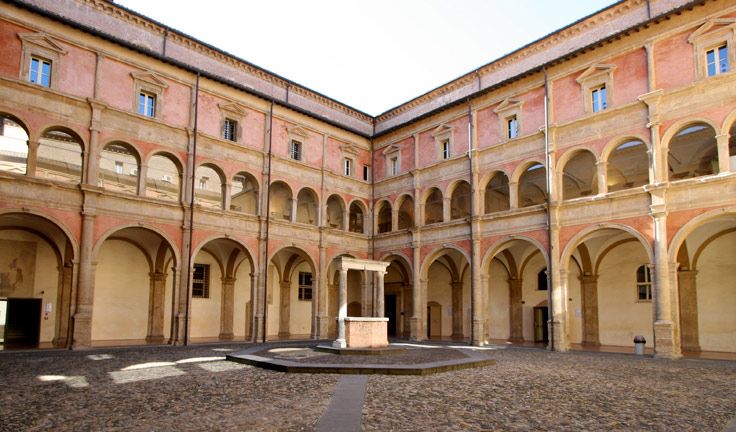 When you visit a university town, you must visit the campus too! The Palazzo Poggi is houses the University of Bologna as well as the university's rector. During the Middle Ages, Bologna was the centre of intellectual life in Europe and some of its students include notable figures like Dante, Petrarca and Copernicus. Even to this day, the intellectual atmosphere in Bologna continues to thrive. With several museums in the university celebrating the achievements of its illustrious alumni, as well as a library, picture gallery and botanical garden, there is plenty to see here! 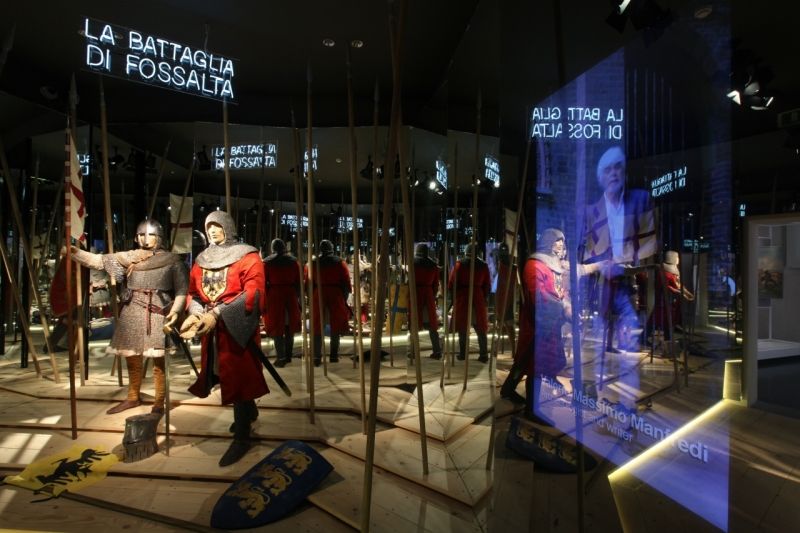 Discover the history and cultural heritage of Bologna at the Museum of the History of Bologna, which is housed at Palazzo Pepoli. You will learn about the city's history from the Etruscan period to the Medieval times and even to the present day. The museum also features interactive exhibits, a theatre where you can watch 3D movies and a host of artefacts. 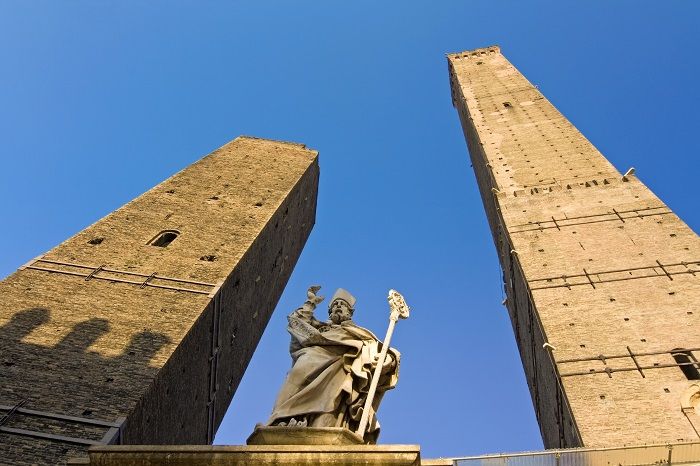 Torre Asinelli is the symbol of Bologna, along with the leaning tower Garisenda adjacent to it. If you have been feasting on sumptious cuisine in Bologna and need to work off those calories or hope to get some sort of workout, climb to the top of Torre Asinelli! There are 498 steep and narrow steps to climb before you reach the peak but you will be reward to spectacular views of the city, its green hills and red roofs. Note that this climb is not for the faint-hearted!

4. Sanctuary of the Madonna of San Luca 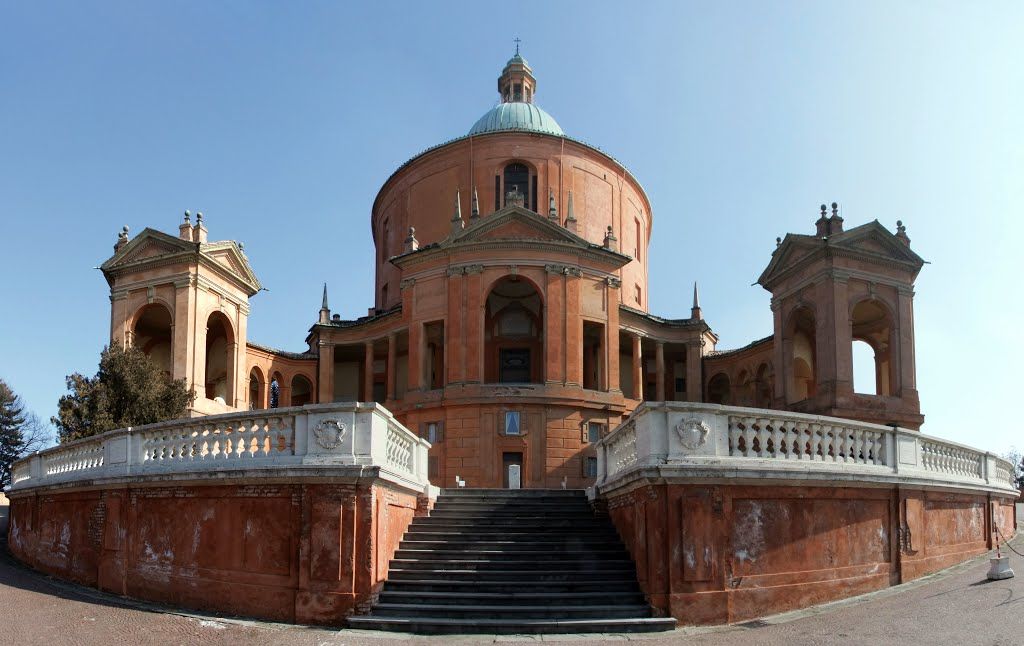 This Basilica is a pilgrimage site that is situated at the top of the hill and you will need to walk under one of the world's longest Porticos to get there. The Portico is 3.8km long and features 666 arches so there is plenty of walking to do but it is bearable with breathtaking scenery along the way. At the Basilica, you will find a painting of Virgin Mary and child, which is said to be painted by St Luke. 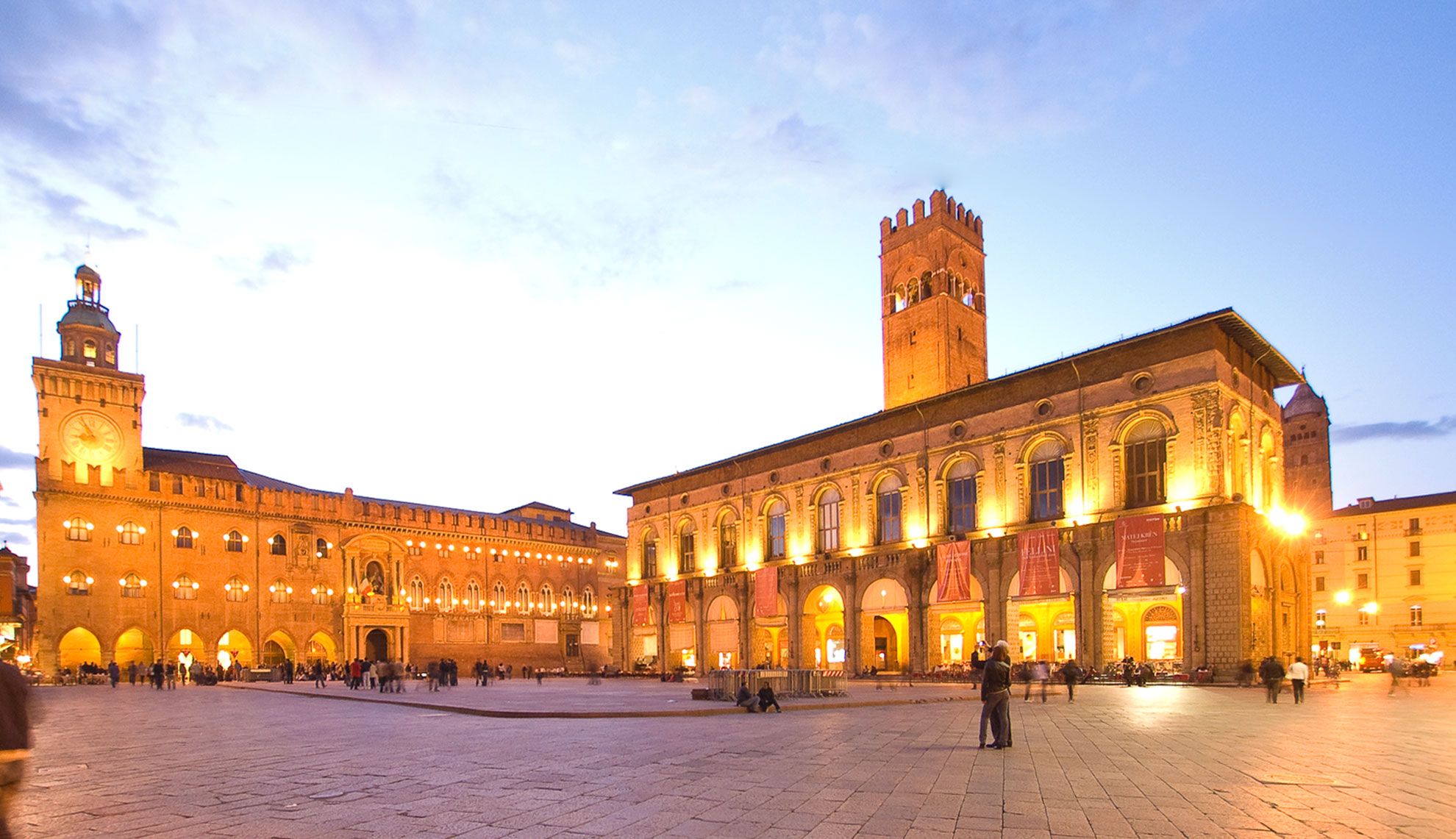 No trip to an Italian city is complete without going to one of its piazzas and the same can be said for Bologna. This is the main square of the city and some of Bologna's most important buildings are situated here. Some attractions located in the vicinity include the Basilica of San Petronio and Palazza d'Accursio and at the adjacent Piazza del Nettuno sites Neptune's Fountain. 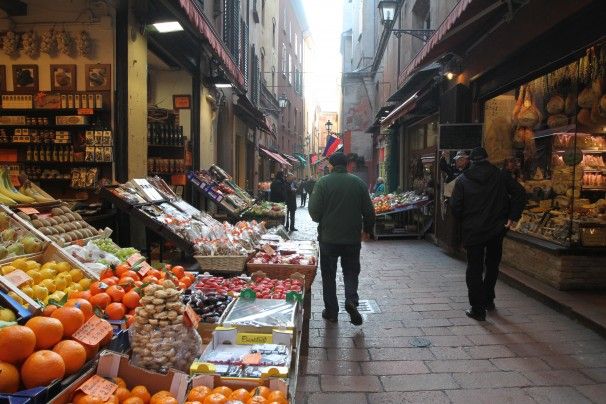 Discover Bologna's specialities at Quadrilatero! You will not only find plenty of food but also vintage clothing, second-hand items, crafts and antiques. This area is a haven for foodies and bargain hunters so be sure to drop by!

On A Budget? Here Are 10 Free Things to Do in Pari...
5 of the Easiest Ways to Meet Natives Abroad
Top 10 Things to Do in Barcelona
Travel Guide: Best Cafes in Rome
Food That You Can’t Miss in Berlin Where To Eat In Bologna
Scroll to top