Midsummer was on its way and it called for a celebration of food, people and culture! This was when the BonAppetour team put together the idea of gathering Stockholm’s foodies for a night of food sharing and fun.

The potluck was on the 19th of June over at the OpenRatio (our venue sponsors) Headquarters in Slussen. The event was very well received, and we had sixty guests attending it that night coming from different walks of life and different cultures.

The food itself was so diverse. We had a spread of Swedish meatballs with mash potatoes, Mexican chili and taco, BBQ pork ribs, Coca-cola chicken, Mac n Cheese, Bacon asparagus rolls, Chilean entrés, salads, an array of breads, a selection of desserts and a whole bunch of booze!

Over the course of the night we got to know many couchsurfers, Stockholm foodies, as well as people who were really enthusiastic about exploring culture through food – the idea behind BonAppetour.

Here are some pictures to show how the night went! 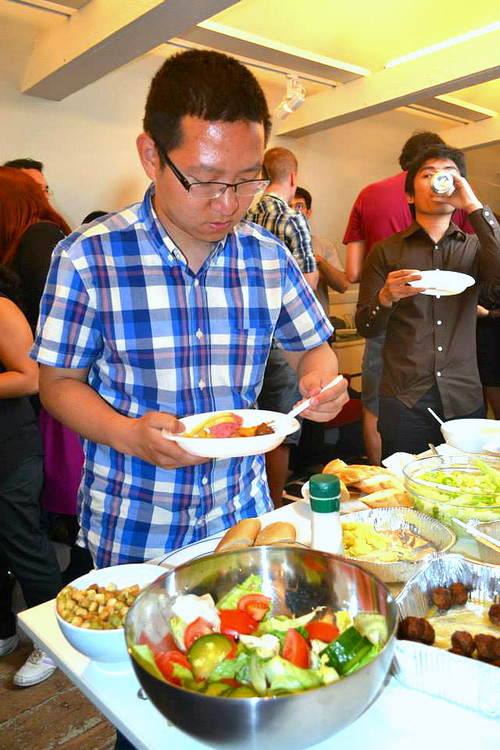 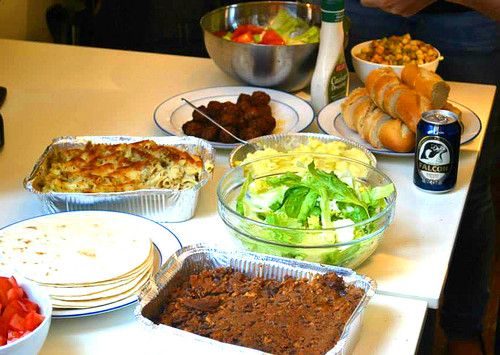 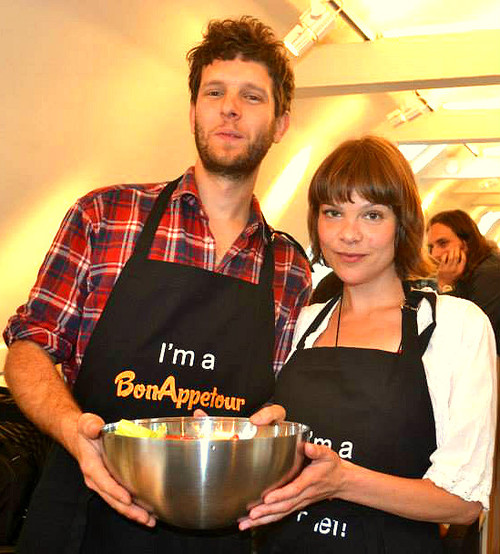 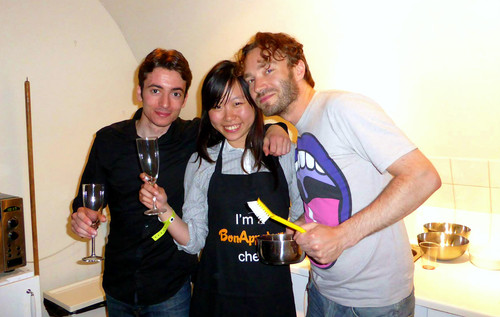 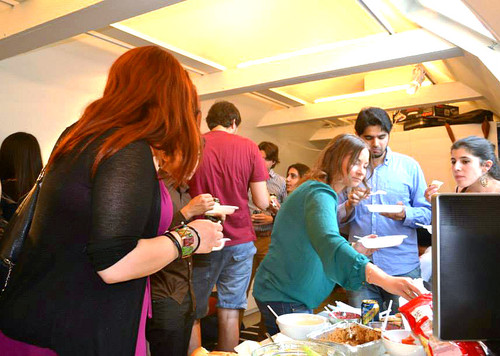