Halloween may have been and gone, but it's never too late for a scare…Be warned: Some of these might creep you out! 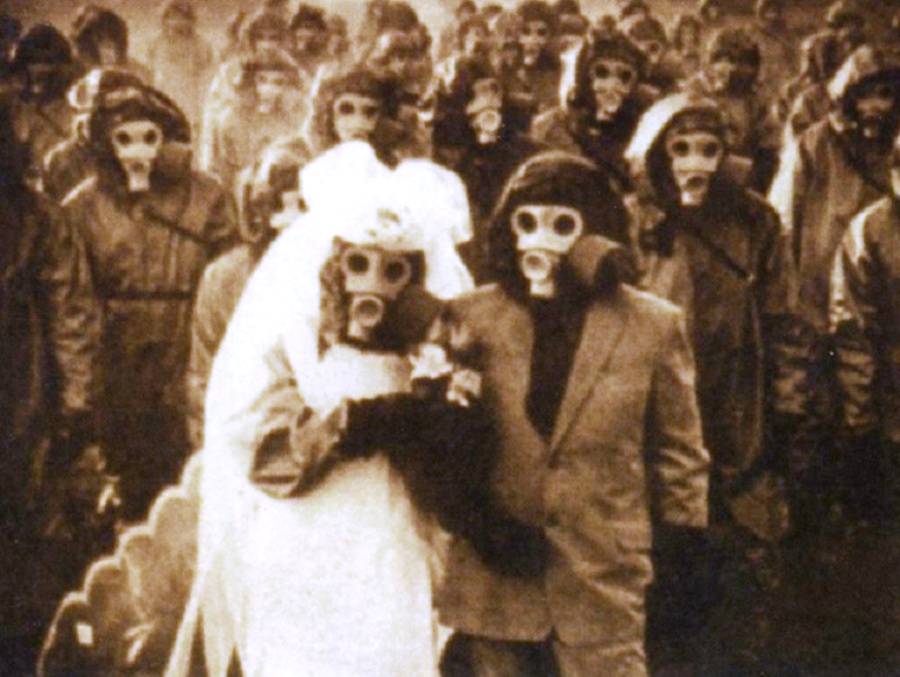 After an eruption at Mt Oyama, there has been a constant flow of sulfuric gas from the volcano. Therefore, it is required by law that the residents of Myake-Jima carry a gas mask with them all the time. Although they are not required to wear them all the time, raid alarms to alert residents if there is a dramatic increase in sulfur levels. The masks give them a faceless, inhuman appearance … Not really my idea of a relaxing holiday.

The Atlantic Ocean Road is a 8.3 kilometer road over the Norwegian Sea. It looks like a sea serpent exerting it's prowess trying to shake off the vehicles driving through it. Hold onto your seatbelts kids.

Aokigahara is a dense forest near Mt Fuji in Japan. But you may know it by the name of 'suicide forest'. Besides being a popular tourist destination, it is also a hot spot for suicides.There was a reported 57 suicides in 2010 alone. As a result, there are now caretakers going around to look for suspicious activities. This location is not for the faint of heart, you might even spot a dead body while you are there.

Located in the Mexican state of Chihuahua, this working mine is known for it's selenite crystals. Also, it has a strong resemblence of the planet where Superman came from. 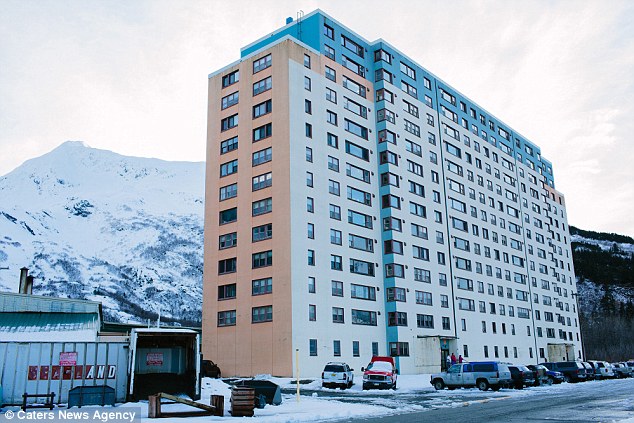 This little town in Alaska probably has the densest population in the world. And it is not because the population is huge. Boasting a population of only 177 people, the entire town lives in one building. Inside the building, there are schools, post offices, play grounds and supermarkets. You really do not need to leave your house ever… Like we needed more of an excuse! 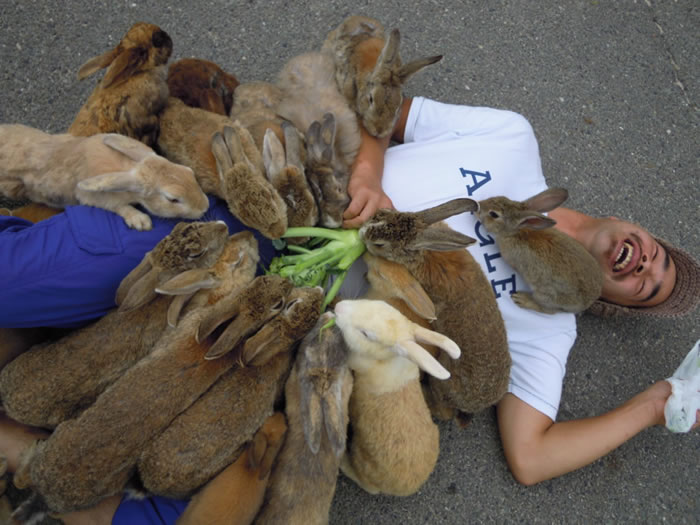 Japan really has a handful of weird inventions and food. You can check out our post on …unnusual …Japanese snacks. But Japan is also home to Okunoshima. Previously housing chemical plants for chemical wars in WWII, it is also known as Rabbit Island because of the presence of many furry inhabitants on the island. This old abandoned entertainment park in berlin was filmed in the movie Hanna. It is said to be haunted by spirits of clowns. Yes you read that right. 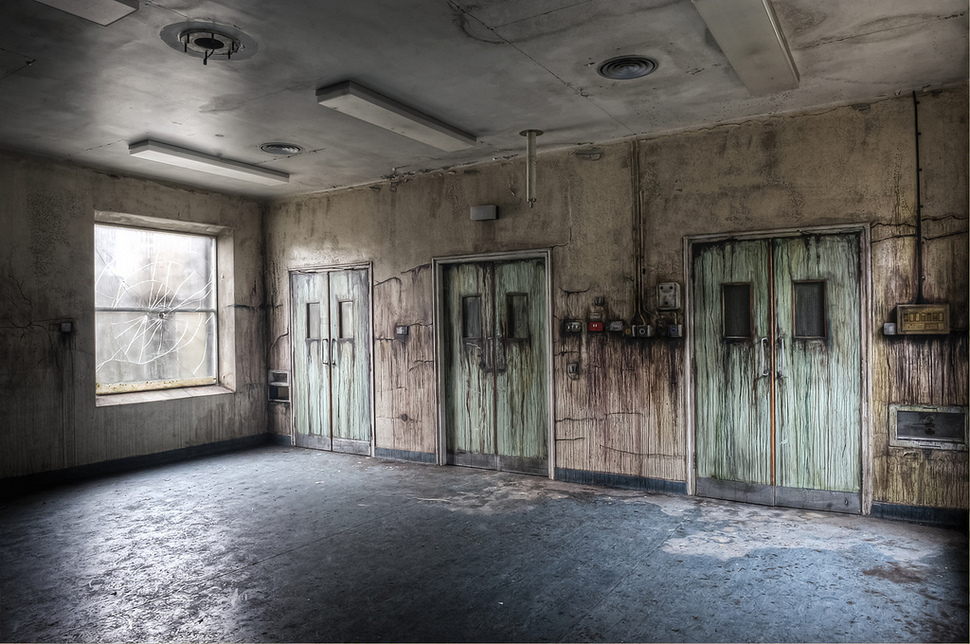 During the WWI, the now abandoned hospital served as the base for casualties from the Western Front. This is also the hospital where the first plastic surgery was performed in England. Looks like a movie set!

Cultural Festivals to Go Before You Die
The Best Day Trips From Barcelona
5 Unforgettable Dining Experiences in Barcelona
7 Miseries of Solo Travel
Street Food in Japan: The Ultimate Guide Top Tips for Surviving a Long-Haul Flight
Scroll to top