Italian cuisine is one of the finest cuisines available in the world, and what better place to learn some of these yummy recipes to impress your friends and family back home than here? Join me as I take you on a tour of Roman and Italian delights on my cooking classes.

We will learn about the various ingredients and recipes for the Roman dishes. We can suggest the menu and we can customize it depending on your preferences. Some examples of dishes include fish, patisserie, bio-food or gluten-free meals.

After the preparation of the 3 roman courses menu, we'll have a tasty dinner together. 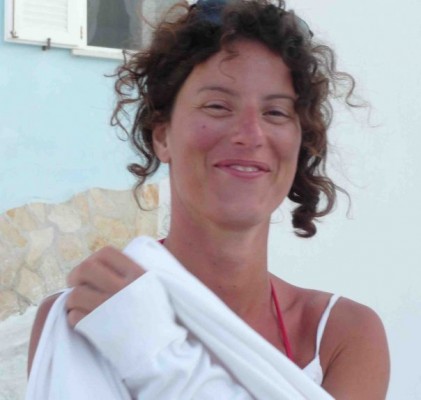 Ciao! My name is Susanna! I work in tourism and hospitality, and I love to show tourists around the 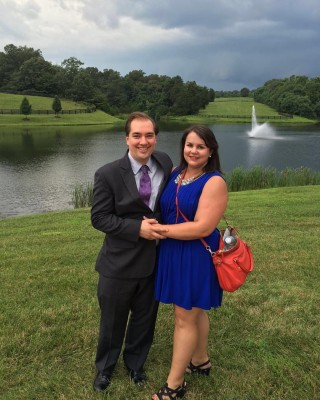 We had the most wonderful night at Susanna's learning to cook tagliatelle, ragu, meatballs and millefoile. We chatted, listened to Italian music, drank chianti and met some of Susanna's friends. Lovely food, lovely conversation and I can't wait to make delicious Italian food at home. You will not regret a night at Susanna's! Grazie mille, Susanna!

Many thanks to Susanna and Roberta Calì﻿ for an amazing evening! Cooking with you was so much fun and the moon-and-candle lit homemade meal on your roof with a view of the city was the perfect end to our honeymoon! (Though I wish we met you sooner on the trip!) Thanks to your great cooking class, I have made homemade gnocchi 2x since I've been home and am inspired to cook with amore. If anyone is thinking of cooking with Susanna and Roberta DO IT! You will be so so happy that you did!

We had a great lunch in a beautiful setting - right on the River Tiber. The food was delicious, the perfect break from sightseeing. There was a friendly, informal atmosphere, we really relaxed while we worked our way through the most amazing quantity of fantastic Roman and Italian food! A particular thumbs-up for the lasagna. Thanks Susanna!