Need to find a way to relax and gain benefits from meditation? Want to learn how to create your very own superfoods? This is an experience just for you!

An all inclusive workshop that aims to rejuvenate your mind - starting with a therapeutic session to calm your body and followed by a hands-on superfood workshop.

During the first 90-minutes of this workshop, there will be a sound bath class (Nada Yoga) which involves light stretching exercise with yogic breathing techniques and musical instruments such as gongs, Himalayan singing bowls, tingshas and others.

Aimed to help combat stress, our certified Hatha yoga teacher, Elsie Toy, uses the frequencies of sounds to help heal injuries and/or emotional traumas by shifting brain waves from an awake consciousness state (beta state) to a relaxed consciousness state (alpha state) while you are lying down.

After this revitalising class, you will create 3 superfood items, assisted by our food expert, Benson Tong, which serves as energy boosters that you can make on your own for better performances throughout the day.

So unwind yourself after a long week, with us! 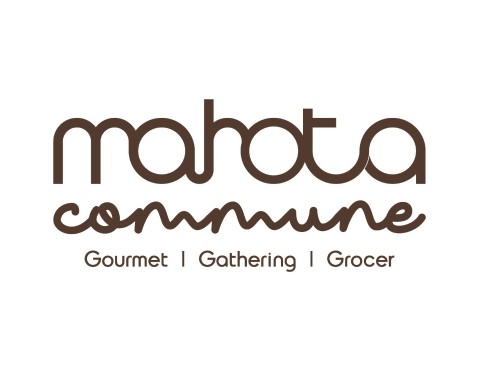 A NIGHT AT HOGWARTS $52
Hands on baking class for kids with FREE entry for Parents! $38
Feast of Ice and Fire (Game of Thrones Themed-Dinner) $61