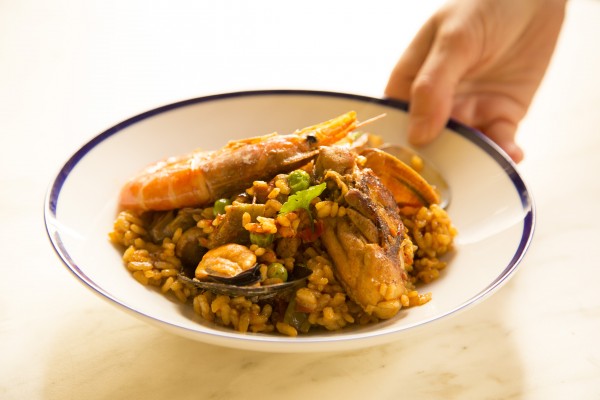 Spain is one of Europe’s best holiday destinations, home to a vast array of historical sites, world-class museums, and pristine beaches. Perhaps this mélange of spectacular attractions and activities is what makes Spain holidays such a joy for all visitors. But whether you’re a beach bum relaxing on the golden sand, an art fan perusing the works of Picasso and Míro, or a history buff strolling ancient Roman walls, one thing everyone is certain to enjoy is Spain’s delicious food. Here are just a few dishes that you should be sure to taste on your next Iberian adventure. 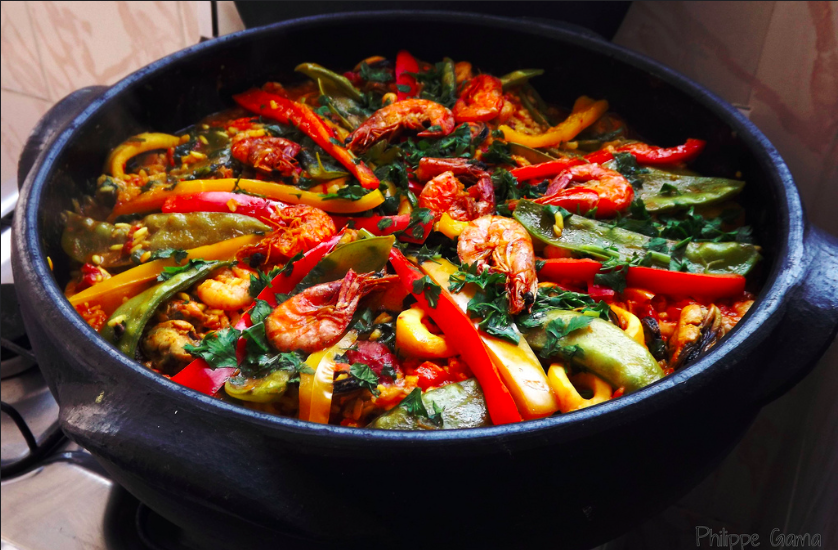 It seems like every region in Spain claims Paella as being a local dish, but if you ask those in the know, it is Valencia where this tasty rice based platter first came to fame in the mid-19th Century. The traditional Valencian Paella is made with local white rice, chicken, rabbit, and vegetables. The seafood version is also popular, and includes white rice, scallops, langoustines, calamari, and a mix of others seafood. 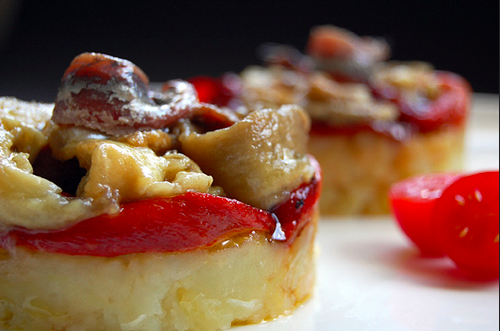 One of Catalunya’s famous dishes, Escalivada is found along the central and northern Mediterranean coast of Spain, and is made from a mix of aubergine, bell peppers, olive oil, onions, tomatoes, minced garlic and salt. Escalivada is often served alongside tapas plates, when it is used as a garnish for tuna, anchovies, olives, and coca (Catalunyan flat bread). 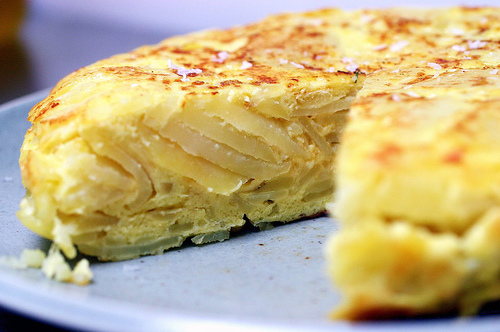 While we may call it a Spanish omlette in English, the tortilla Española is far from a breakfast dish, and is instead served as a tapa, or occasionally a main course. The dish primarily consists of eggs and potatos, but variations also include onions, peppers and other vegetables. The appearance and consistency is closer to a quiche than an English omelette.

This dish from the capital, Madrid, provides diners with a seriously hearty meal, and can most closely be related to a stew. Made from a base of chickpeas, the variety of added ingredient include potato, cabbage, carrots, and turnips, as well as pork belly, chorizo, beef shank, and jamon serrano. Don’t be surprised if you see this dish refilled multiple times, as each service must be emptied entirely to keep the mix of ingredients just right. 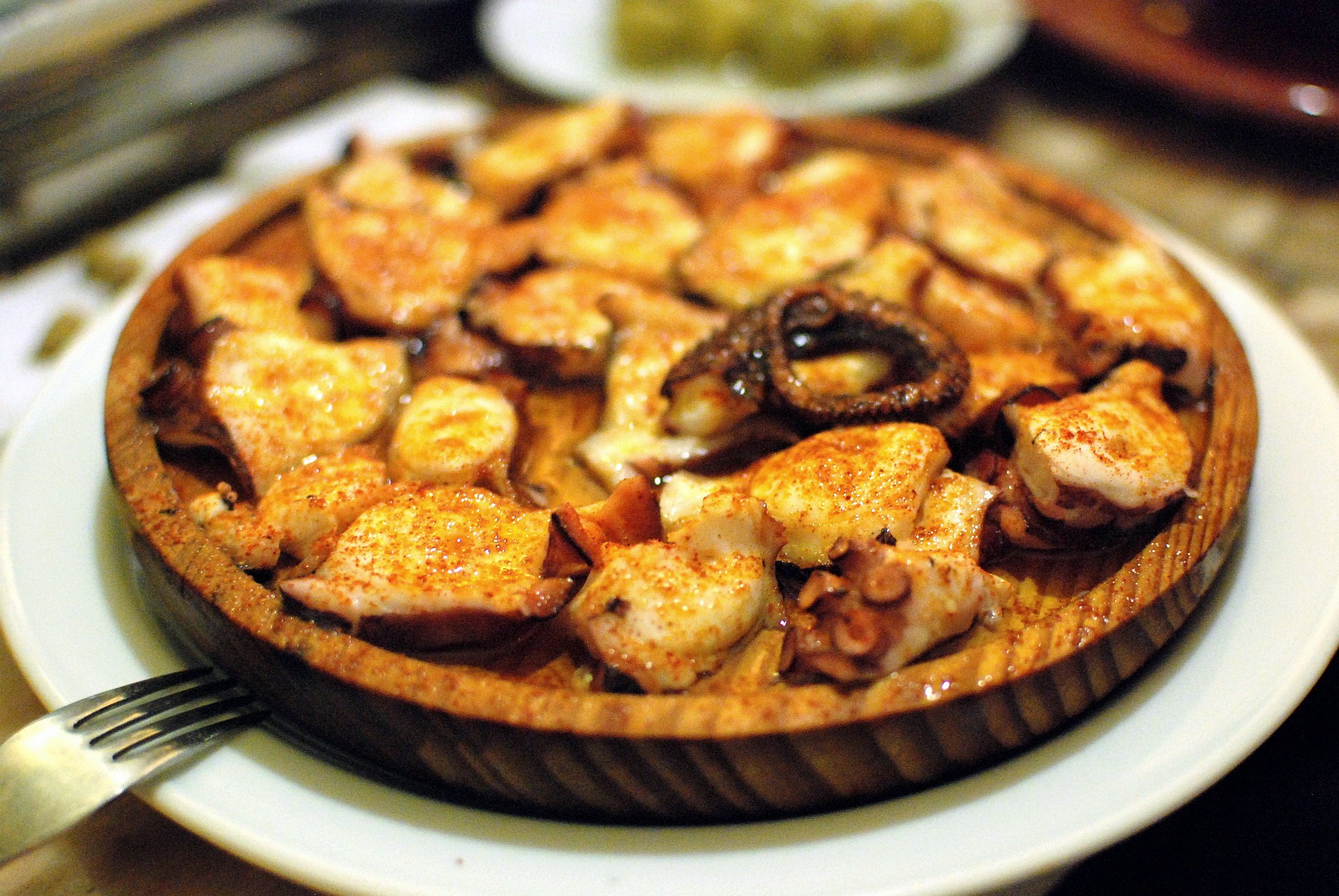 From the north-western region of Galicia comes the tasty polbo á feira, a perfectly cooked octopus dish that has a consistency akin to the best-cooked al dente pasta. These succulent and curly morsels of tentacle are sprinkled with sea salt and the local pemento picante before being served. The best provinces for tasting polbo á feira are Ourense and Lugo.

So while you may be heading to Spain for a variety of other reasons, you’ll quickly discover that the chorizo, seafood, paella, and tapas dishes make the trip an especially tasty one.

Show me more!
Walking with Hawks at Ashford Castle, Ireland 7 Incredibly Interesting Facts About Sushi That You Probably Don’t Kn...
Scroll to top