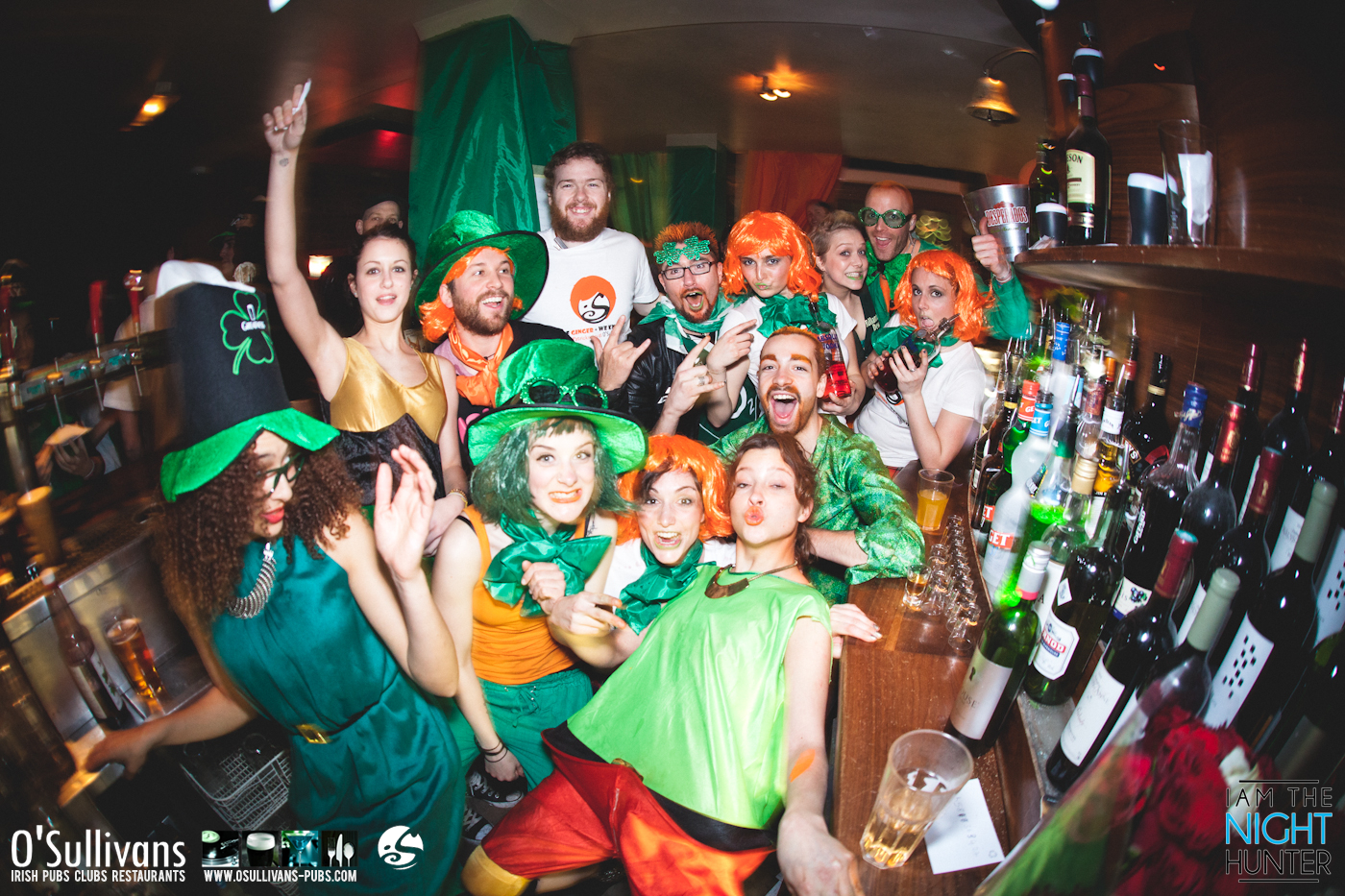 St. Patricks Day is a global celebration of Irish culture on March 17th. This international holiday commemorates one of Ireland's patron saints, who ministered Christianity in Ireland during the fifth century. On this day you will witness Parisians dressed in green together with the streets! Join in and wear something green as well! A day midweek where you will have the perfect excuse to grab a pint and start drinking! What is there to lose?

However if you are not up to drinking at a pub as St. Patricks this year falls on a thursday so you would have to report back to work, book a cosy dinner with locals through a social dinning platform where you can join Local home chefs in their home for a meal and celebrate St. Patricks Day together. 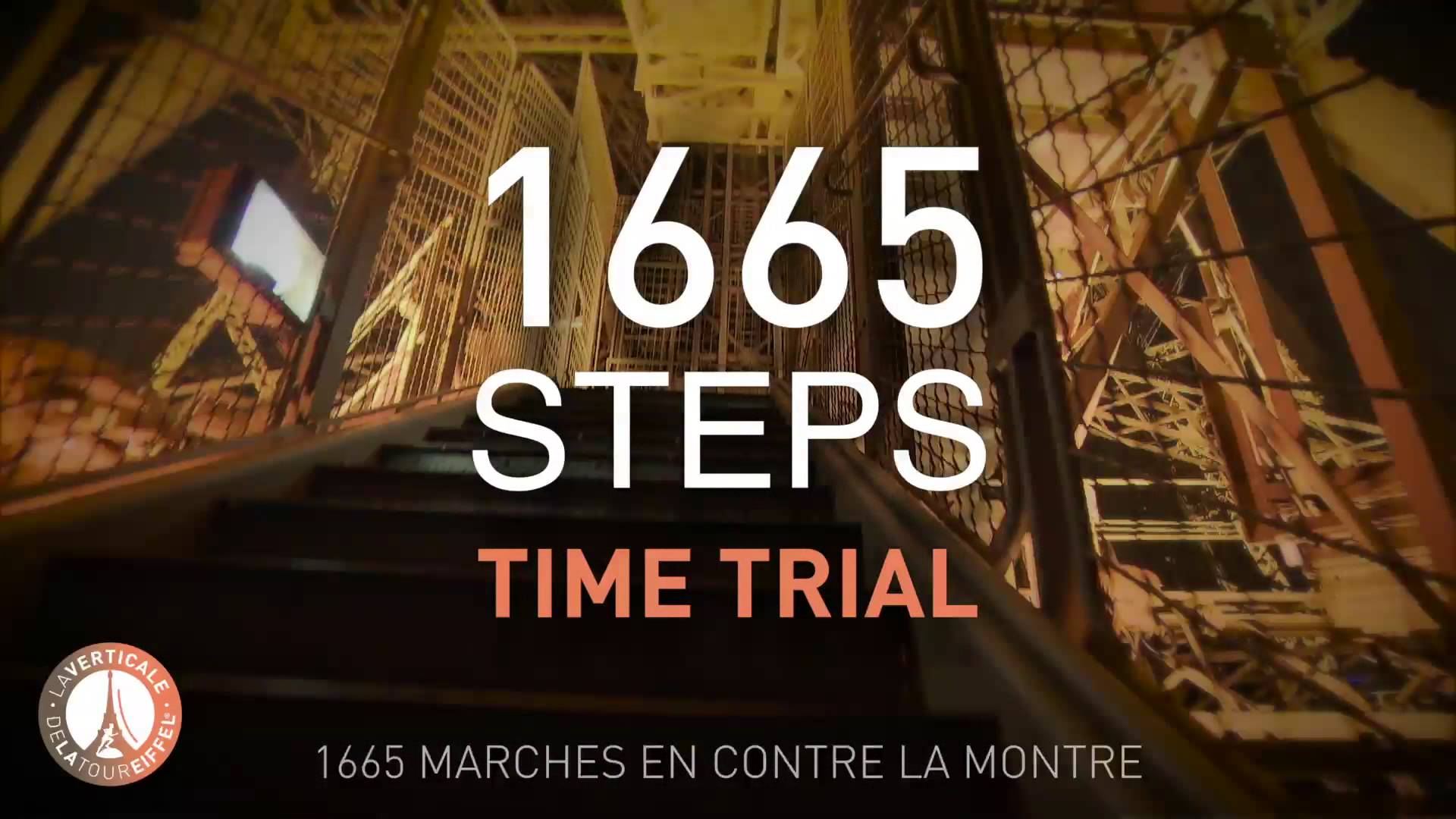 An event not to be missed! How often do you witness athletes scaling to the top of the Eiffel Tower on foot? Never? This is your chance! This is an ascent race of 1,665 steps of the Eiffel tower and unlike similar events that take place in enclosed stairwells, the stars of the eiffel tower are completely open to the outside. In 2016, there will a total of 100 seasoned sportsperson taking part in this event! 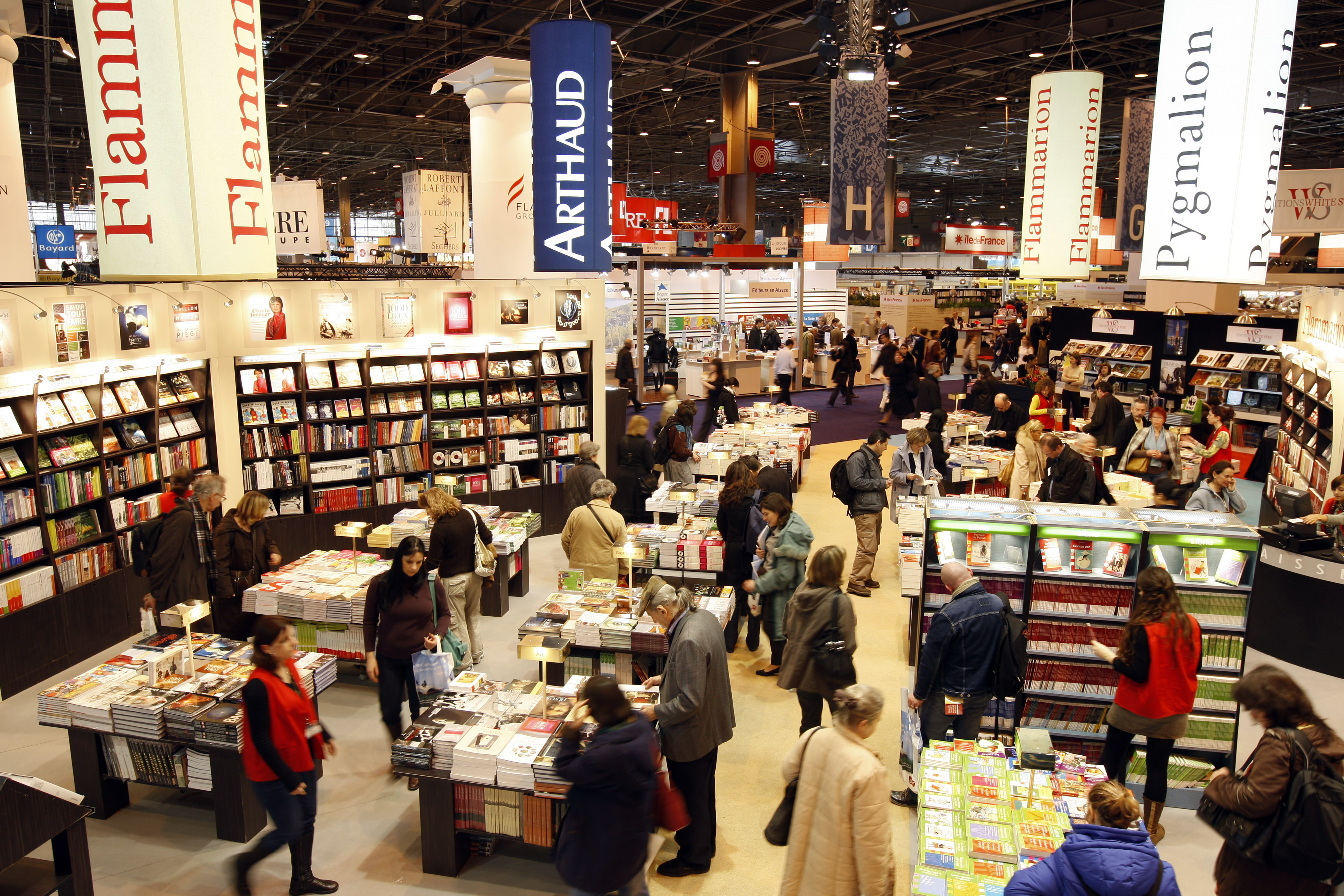 Book lovers out there, this is a festival for you! A festival founded in 1981 dedicated to books and writing. Large and small publishers and representatives of book businesses as well as the general public will be there and signing sessions, thematic debates will be held as such becoming an event of great culture in Paris. 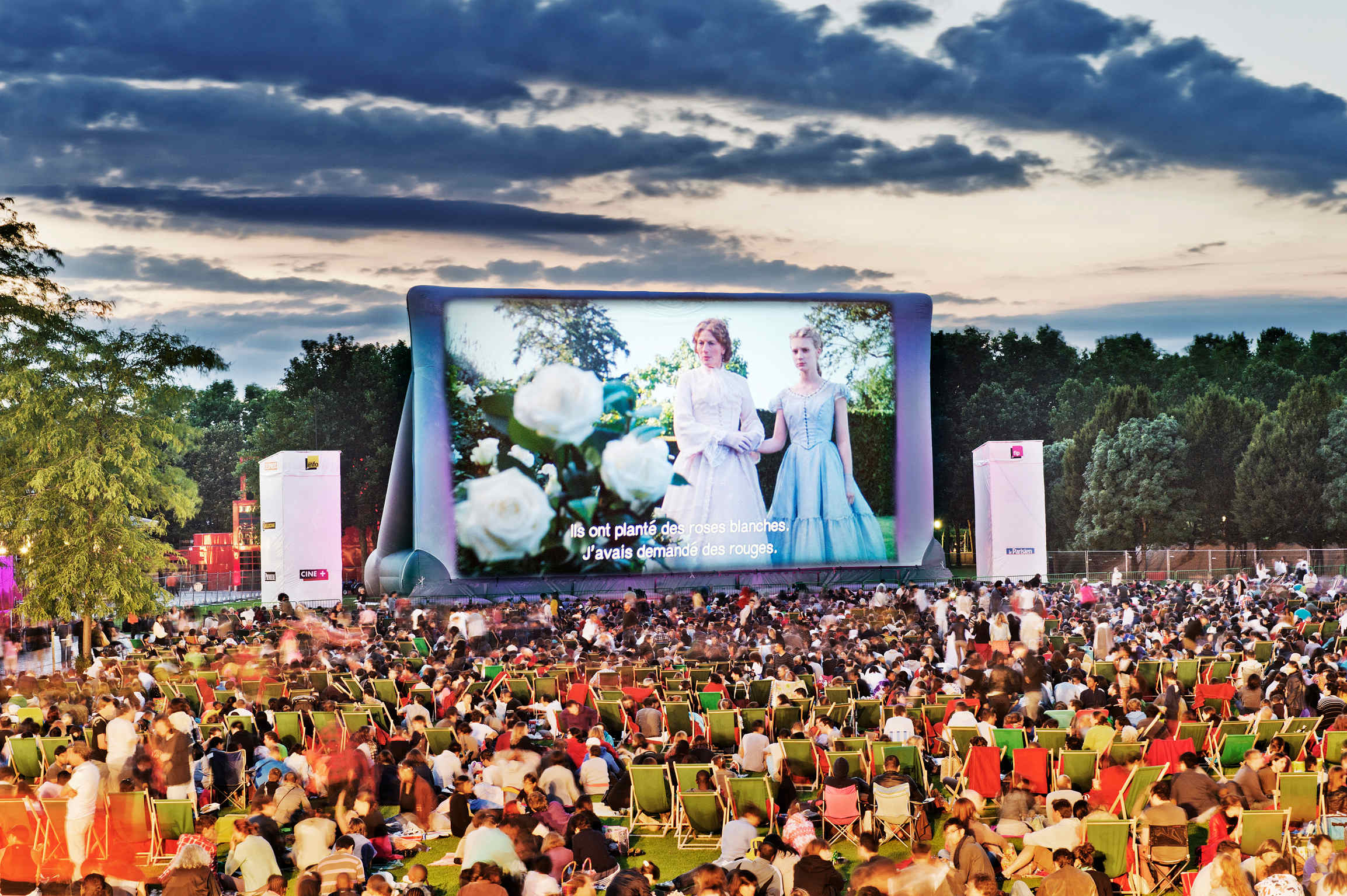 Le Printemps Du Cinema is a nation wide festival where films are being featured for a very cheap price of 4 euros for a period of 3 days! Some of the movies that they are screening include Grammy nominated films such as the revenant and others such as Booklyn, Divergent 3, Zoolander, Zootopia, How to be single and also other French films. An event not to be missed especially if they are screening your favourite movie or even a just released movie you have not watched! Head down to their website to find out more.

Foire du Trone is an Annual Fun fair that showcases an open air market! There will be over 350 attractions and rides for you to go and try out! For those of you travelling with kids this is the perfect attraction for you to visit and fear not parents as there are lockers available around and restaurants for you to take a breather and get a snack in between the fun rides! 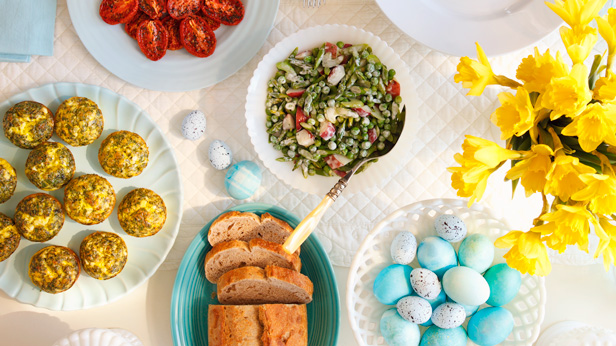 If you are travelling to paris during Easter sunday, here is your chance to experience it the way Parisians do. Book a meal with local parisian chefs and enjoy the authenticity of their homes and their special Easter dishes. Sitting at the table surrounded by laughs and good food, there is absolutely no better way to celebrate this festival. 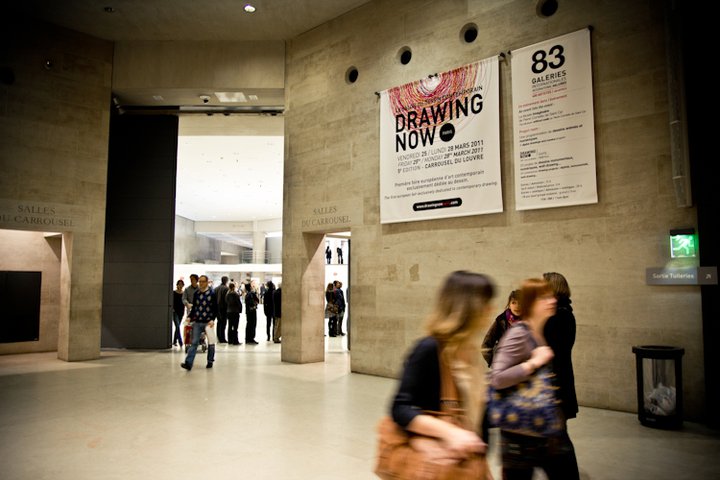 An annual contemporary drawing fair at Carreau du Temple will showcase works from over 80 international galleries and 400 artists will be hand-selected and be put on display for five days for collectors, professionals and the general public to enjoy. In 2016, the organisers are introducing a panoramic look at the last 50 years of drawings showcased at their events of using on German traditions in the graphic arts and contemporary scene. There will also be a two-day international symposium in the Carreau’s auditorium space, aiming to ‘take stock’ of the evolution of drawing since the fair’s beginnings ten years ago. 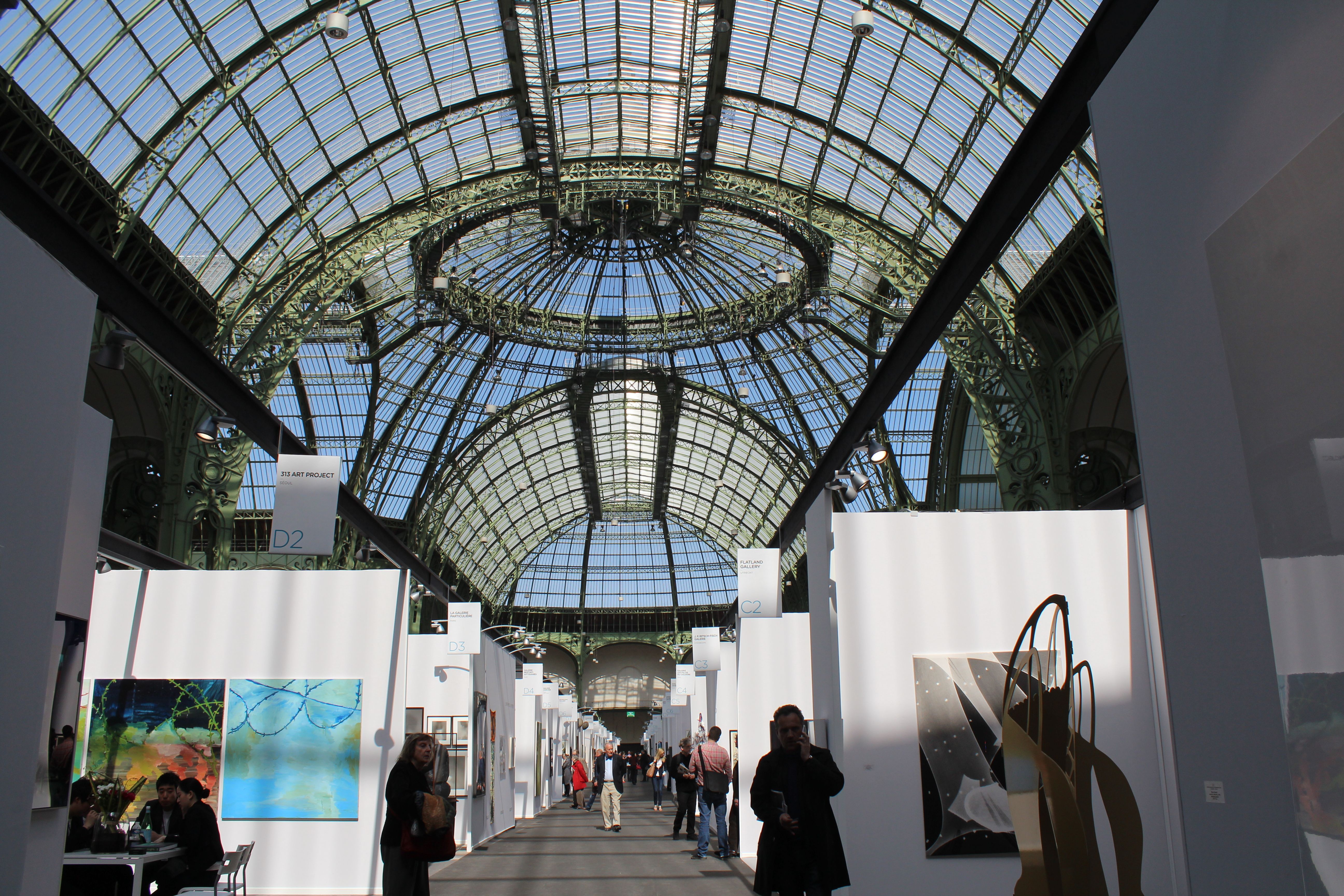 Art Paris, Art Fair is one of the most up and coming modern and contemporary art events held in the spring which includes a total of 143 galleries from 22 countries, a concept of ‘cosmopolitian regionalism’ introduced only 4 years ago. Held at the Grand Palais, Avenue Winston churchill where light comes flooding in during the day, the art exhibition showcases works such as Antique Jewelry, Antique Furniture, Antique clocks, Art Glass, Art Works, Hand Woven Carpets and Rugs. In the year 2016, the gallery will seek to showcase parts such as Europe, Colombia, Iran and Korean who this years guest of honour.

Enjoyed this article? Tell us in the comments if you have been to any of these articles or any other festivals to recommend! Also stay tuned for our summer guide to festivals in Paris.