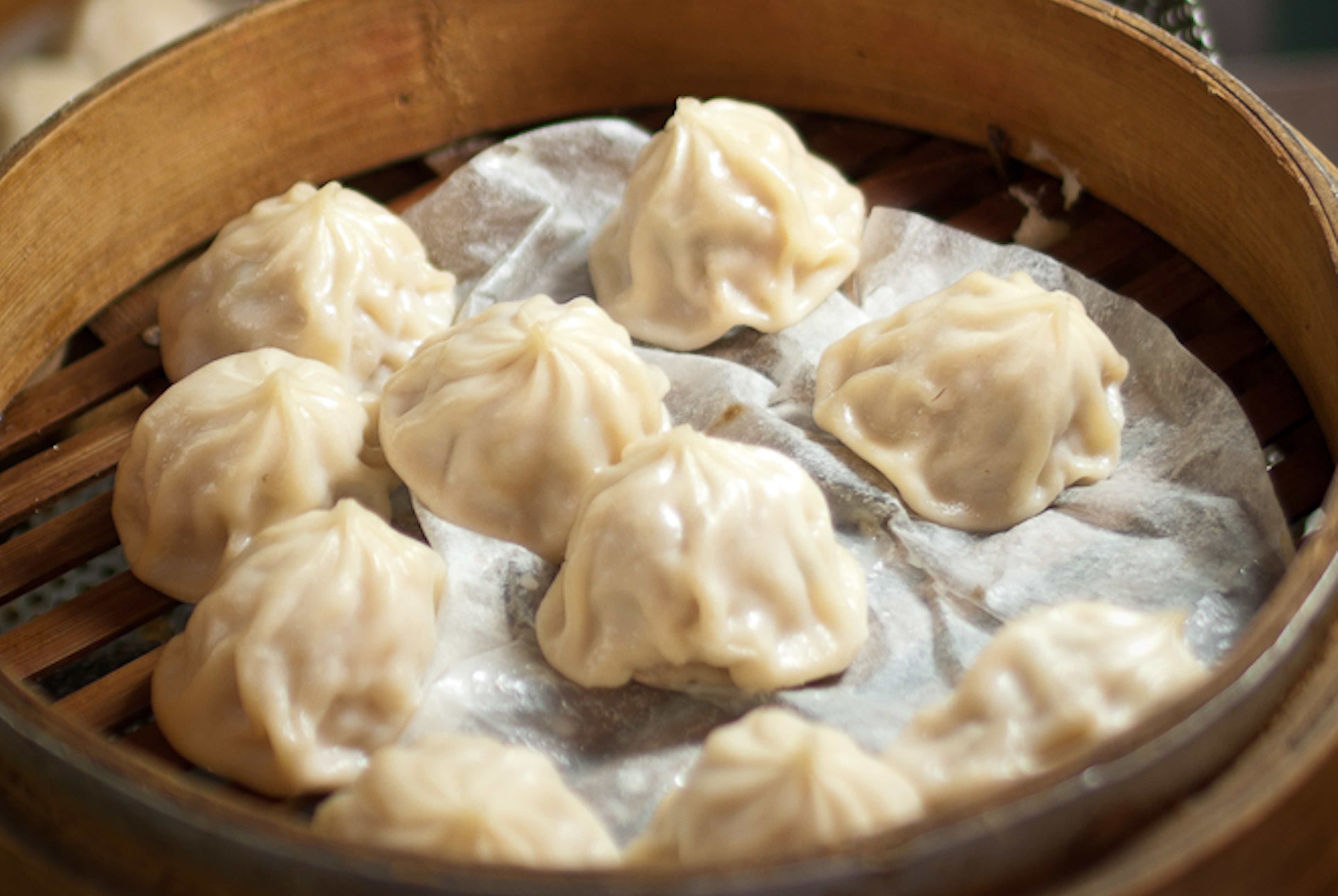 Dumplings feature in most cuisines around the world. Whether they have savoury or sweet fillings and whatever their shape and size, there is no denying that dumplings are universally loved by many.

Let's give them the attetion they deserve by exploring different dumplings from around the world so that you know what to order when next on your travels. 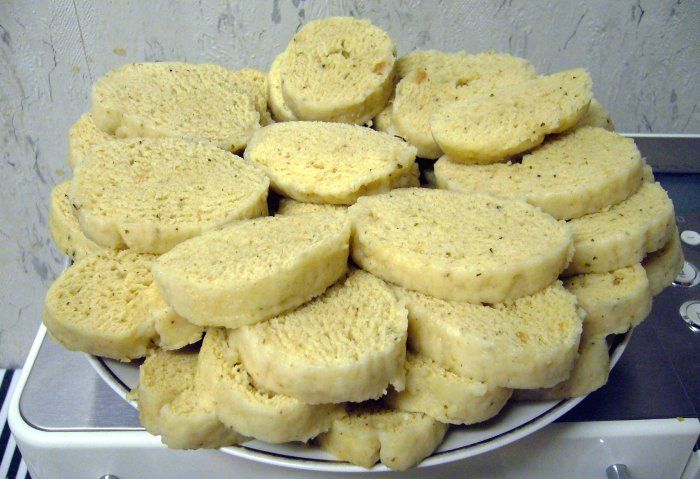 Dumplings are known as knedliky in Czech Republic and are prepared by boiling them a batter comprising flour, eggs, milk and dry bread cubes. They are typically served with savoury meaty dishes and dipped in the gravy that accompanies the meat dish. 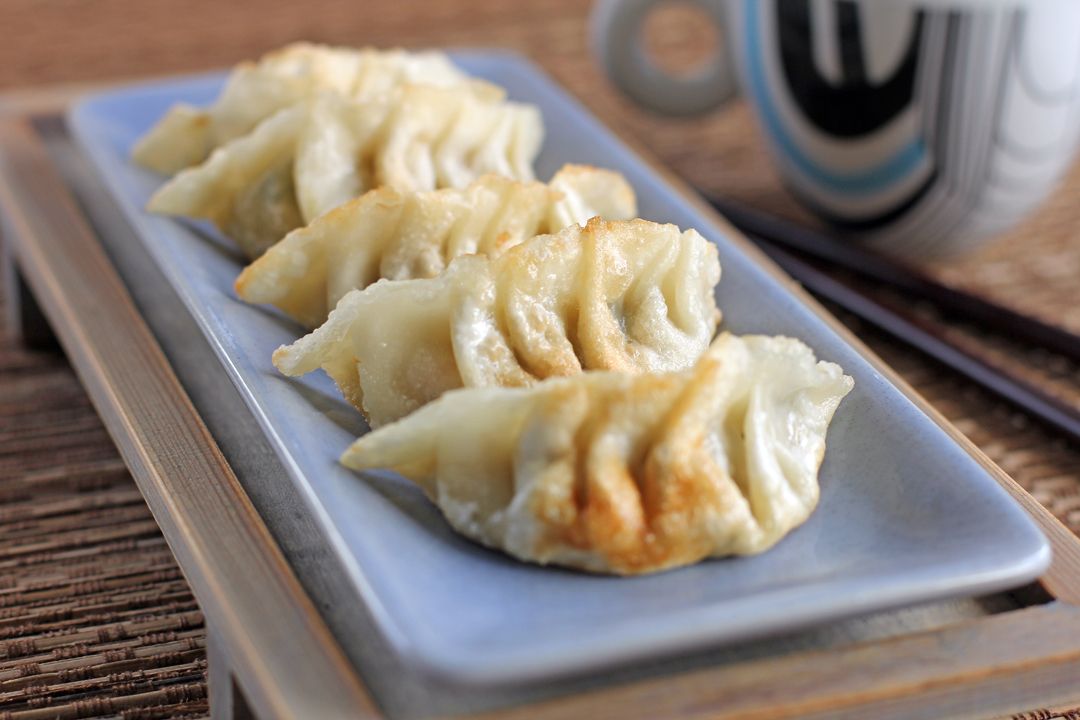 Japanese dumplings, more popularly known as gyoza, are savoury dishes that contain minced meat and chopped vegetables wrapped in a thin dough and are pan fried before serving. This dish actually originated from China, where it is known as jiaozi. Gyoza is served at most eateries around the country and are typically eaten as a side dish to mains. 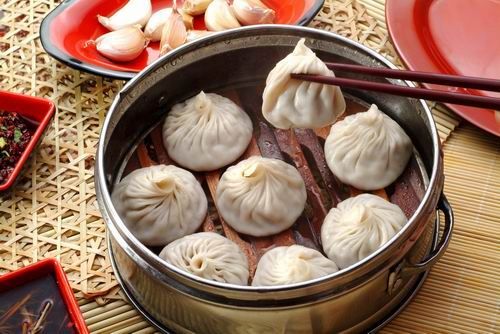 Apart from jiaozi, another dumpling dish China is also known for is xiao long bao. This dumpling originated in Shanghai and contains a flavourful broth that retains the flavour in the minced meat while keeping it moist. It is typically dipped in vinegar and ginger before one bites into the dumpling. 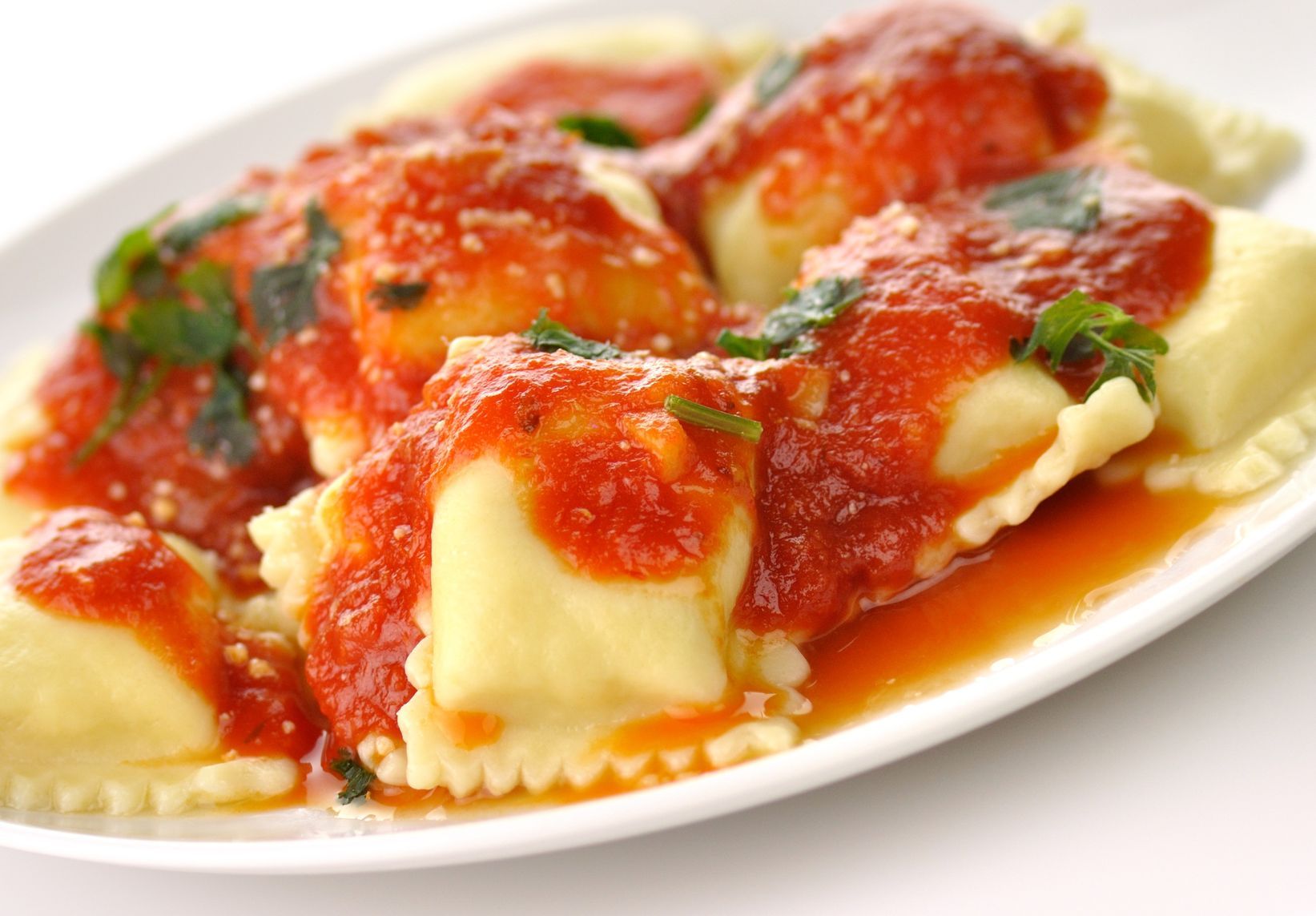 Ravioli is the name for Italian dumplings and are one of many pasta dishes in Italian cuisine. They are typically filled with meat, cheese and vegetables, which are sandwiched in two thin layers of pasta dough. Ravioli can be served with a tomato-based sauce or cream-based sauce, or even a combination of both. 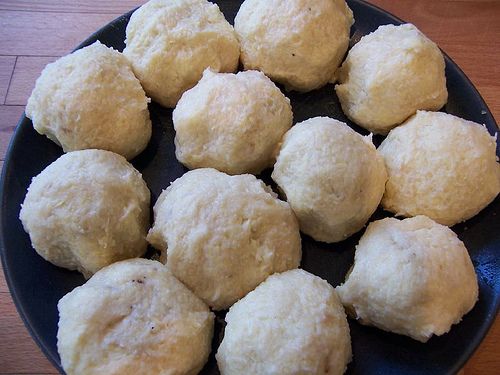 Swedish dumplings are known as Kroppkakor made from potato and typically filled with pork or ham, onions and spices and wrapped in a layer of mashed potato. They are usually accompanied with melted butter and lingonberry jam when served. Different regions of Sweden have various takes on this traditional dish.