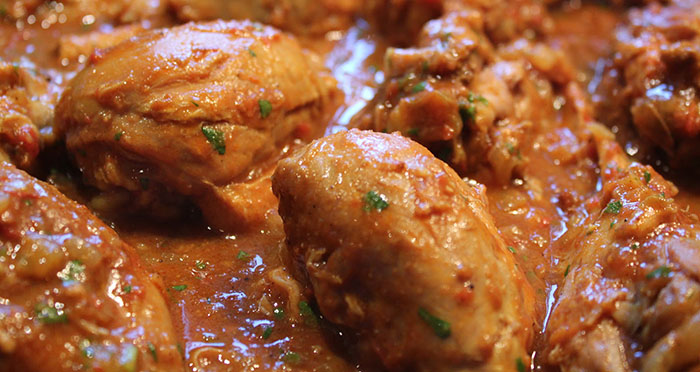 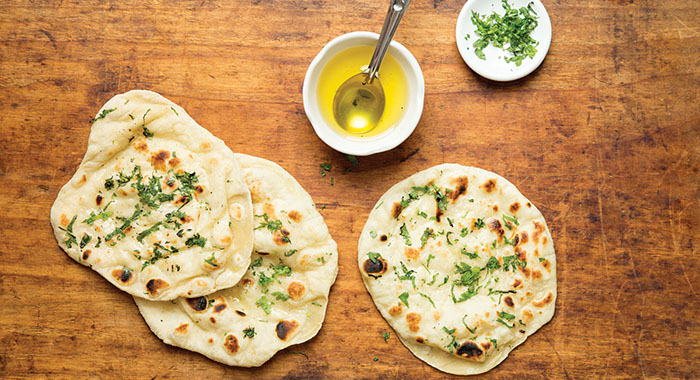 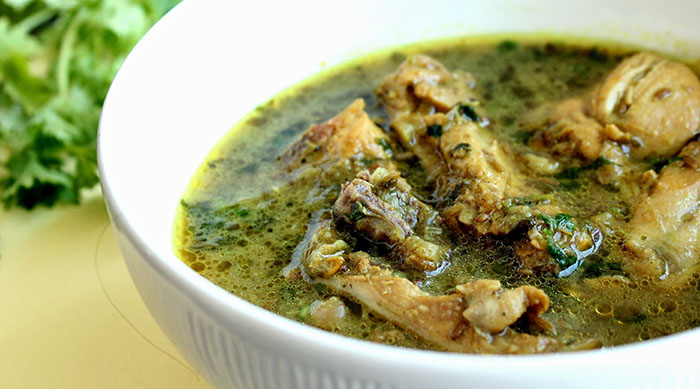 Coffee Culture in Italy
How to Choose Your Wine
7 Incredibly Interesting Facts About Sushi That Yo...