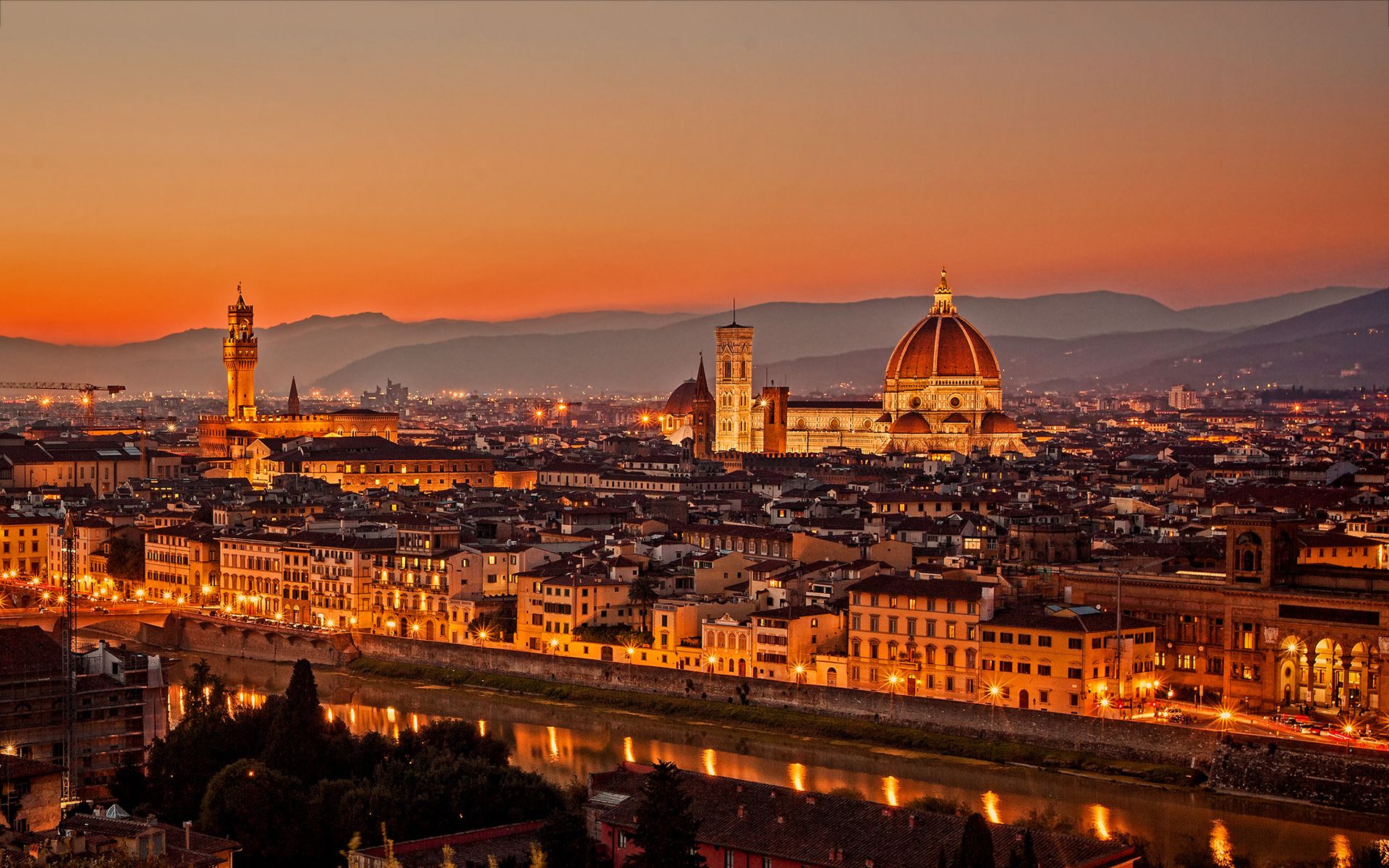 Florence is home to some of the most iconic works of art and architecture in the world. Much of these works are inspired by creative developments that took place during the Renaissance.

Lovers of art will not want to miss out on these attractions! 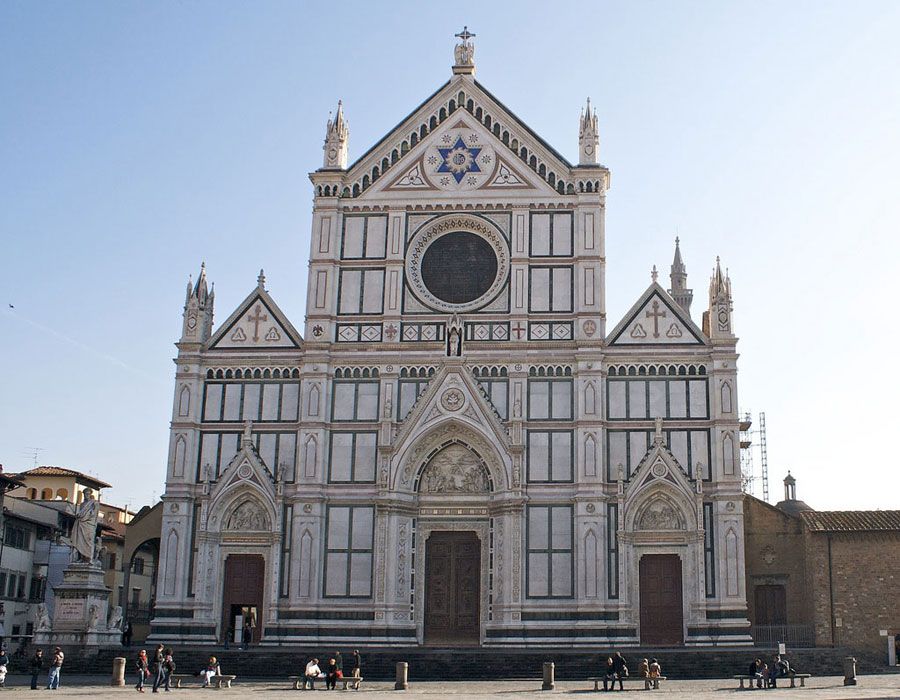 This Fransiscan church is the burial site of eminent artists, writers and scientists such as Michelangelo, Machiavelli, Rossini and Galileo. There are 16 chapels housed in this church, many of which are adorned with frescoes by Giotto and his pupils who include Gaddi, Banco and Daddi. As the Basilica is a religious site, ensure you are appropriately dressed for your visit. 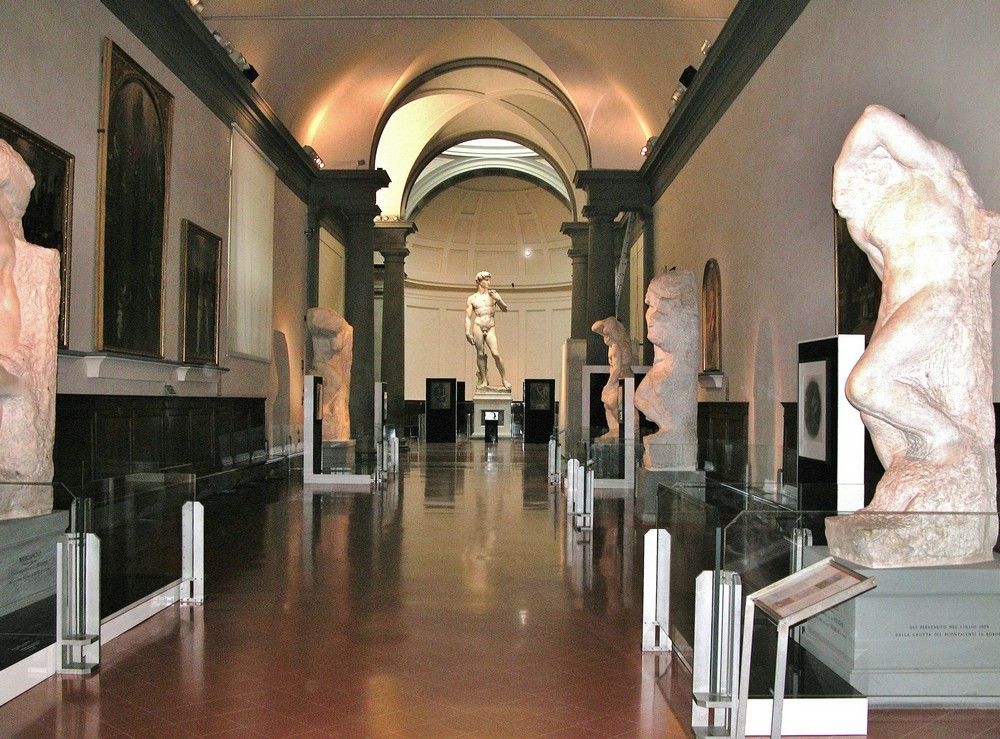 Many visit this gallery to see the famed David statue by Michelangelo as well as his unfinished statues, which are the Prisoners and St Matthew. While Michelangelo's works are highlights of this gallery, you will also find paintings by other celebrated artists such as Botticelli, Pontormo, Allori and Orcagna. Do purchase your tickets in advance to avoid long waiting times in the queue! 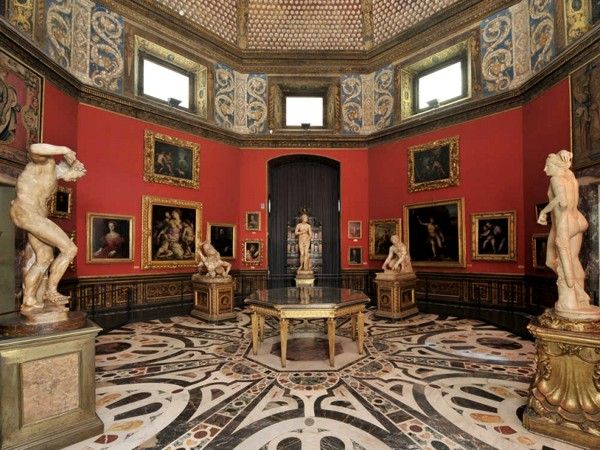 This art museum houses the largest collection of Renaissance artworks in the world. Some highlights of the gallery include paintings by Botticelli, notably Birth of Venus and La Primavera as well as Lippi's Madonna with Child and Two Angels. You will also find works by other acclaimed Italian artists such as Giotto, Da Vinci, Michelangelo and Raffaelo. You will also want to purchase tickets in advance to beat the snaking queues! 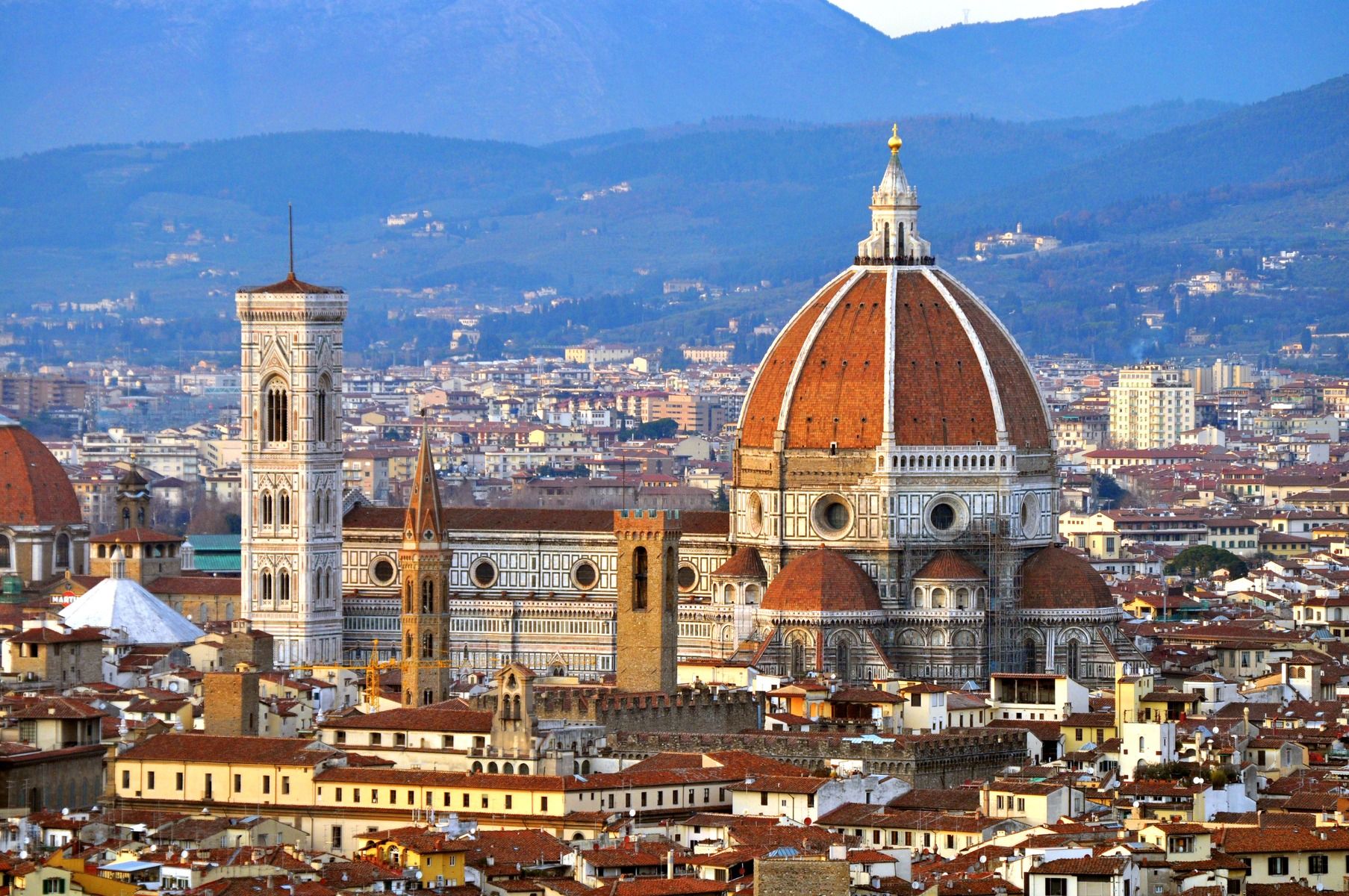 Featuring Gothic-style architecture, this cathedral is an iconic landmark in Florence and has the largest dome in the world. The dome, which was built by Brunelleschi, is widely regarded as a masterpiece of engineering and design as it was successfully constructed without any scaffolding! Within this cathedral, you will find 44 stained-glass windows which were designed by Donatello, Ghiberti and other artists. To capture panoramic views of the city, head over to the Bell Tower! 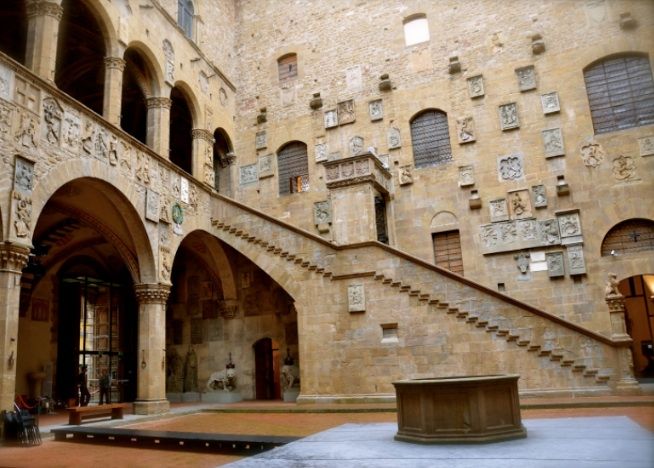 Bargello was formerly a barracks and prison before it was converted into an art museum. Here, you find mostly sculptures by notable artists such as Donatello, Michelangelo, Cellini and Verrocchio. The museum also houses a collection of artifacts from the Middle Ages as well as tapestries, manuscripts and armours. Crowd-hating art lovers will rejoice that queues are a rare sight at this museum!

A Parisian Affair with Wine: The Best Wine Bars in...
Visiting Helsinki? Here’s the Perfect Itiner...
Travel Guide to Milan: 6 Things to Do in the City
Our Expert Guide to the Highlights of Chicago
8 Ways to Eat your Avocado 6 Super Easy Slow Cooker Recipes
Scroll to top