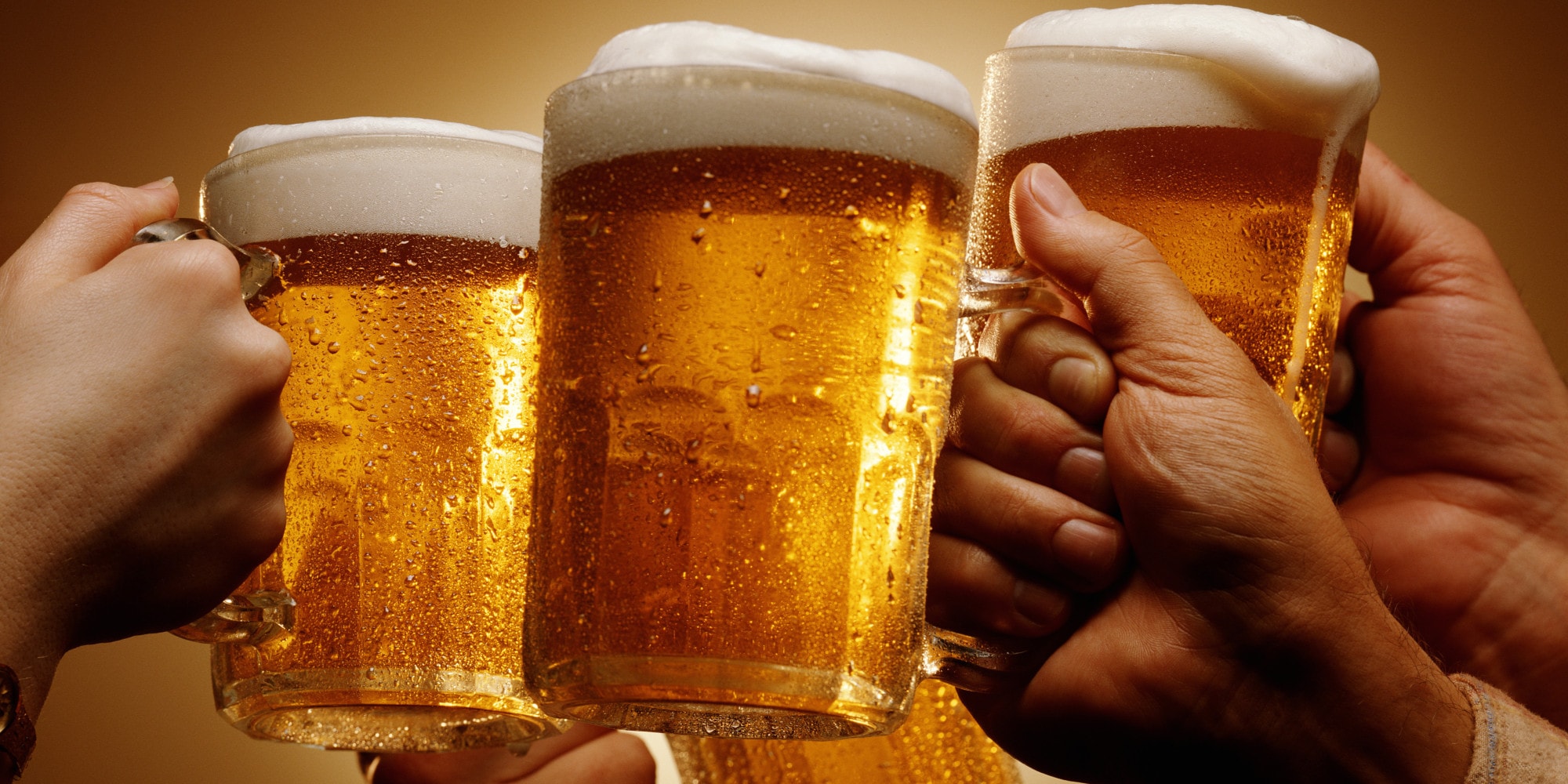 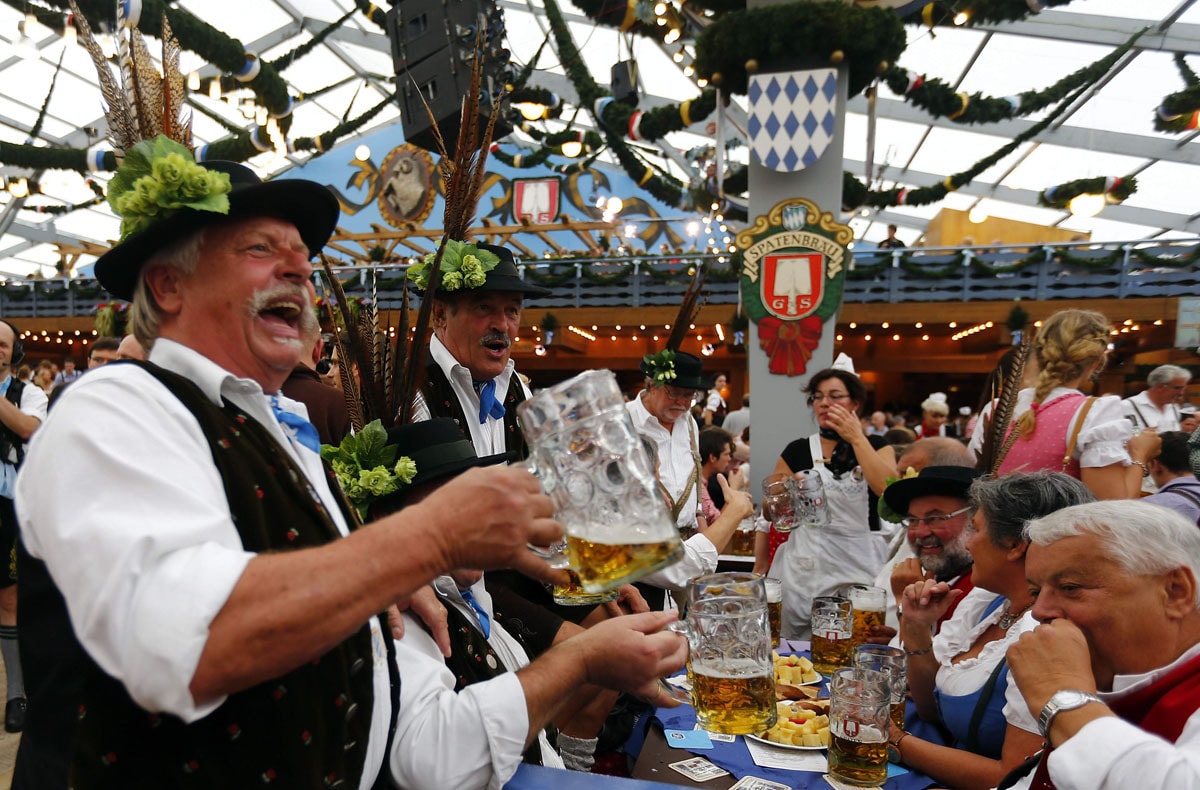 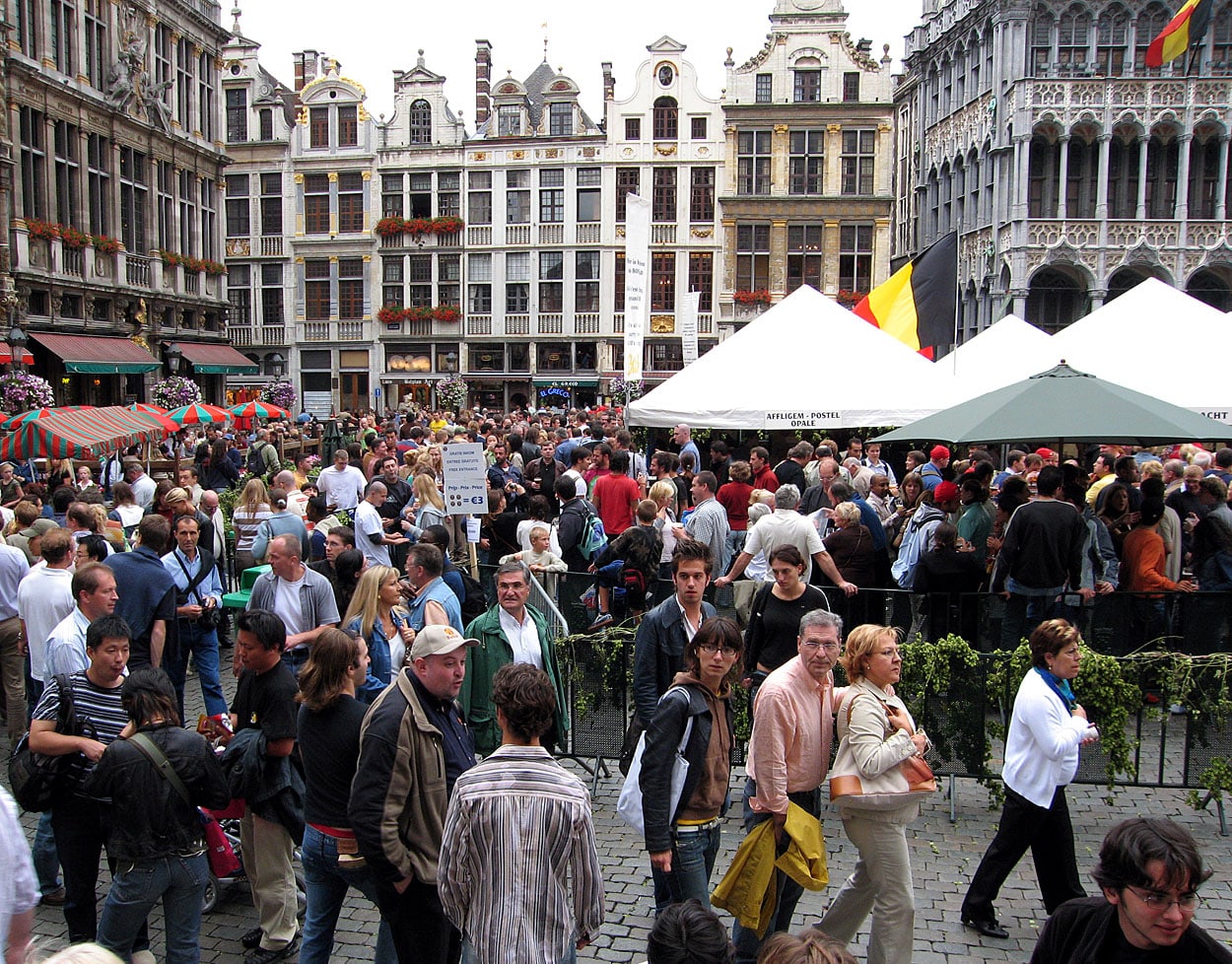 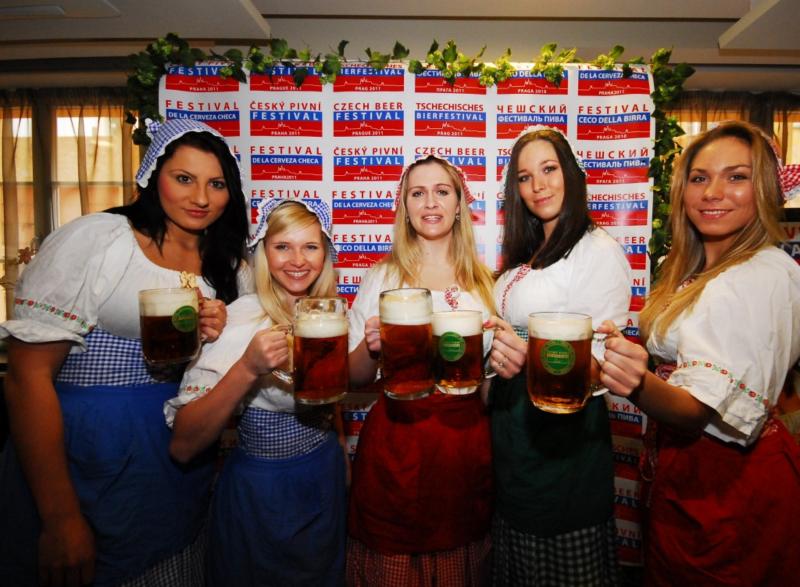 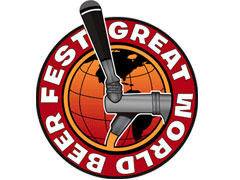 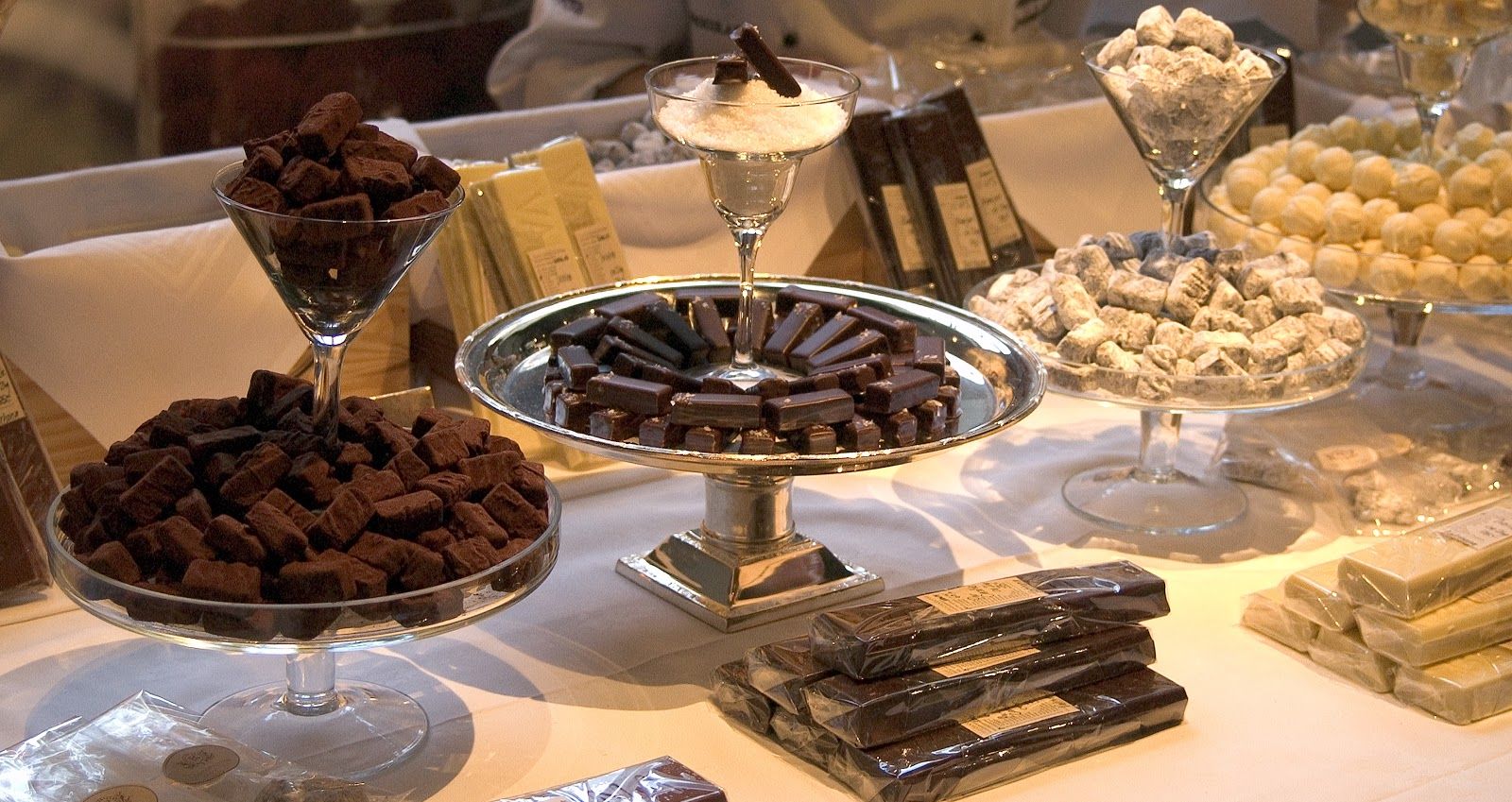 Chocolate is one of world's best-loved treats. It is also incredibly versatile, as the numerous foods and beverages that incorporate chocolate show. There are even festivals around the world that celebrate this delightful treat – with plenty of the good stuff to go around to satisfy even the most hardcore chocolate lovers!

Sweet-toothed ravellers will want to consider attending these chocolate festivals as they plan their next holiday! 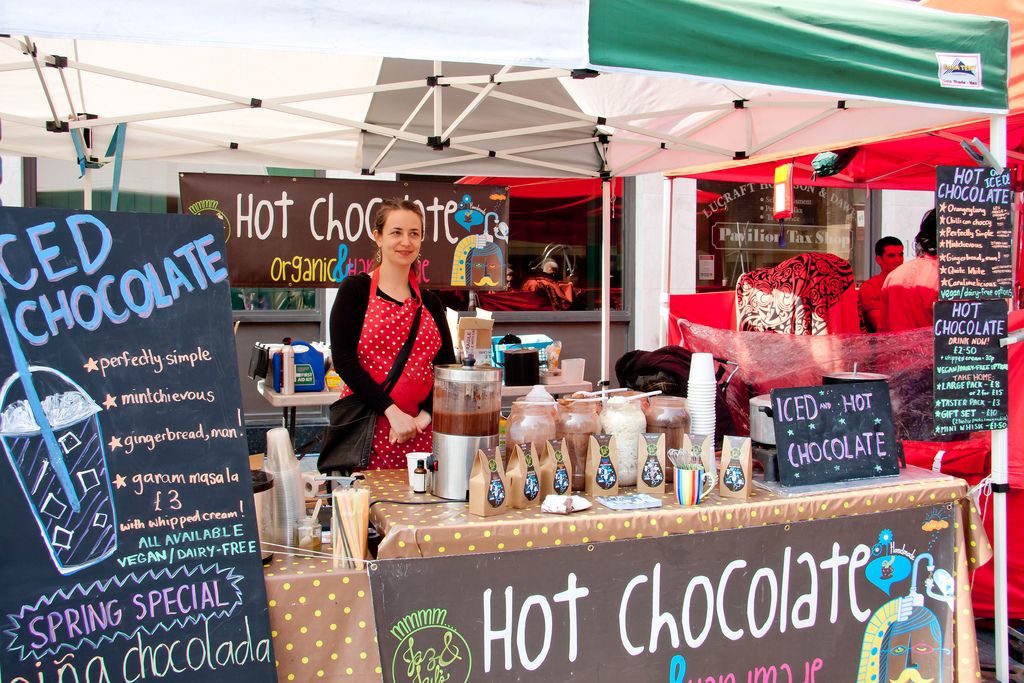 The Chocolate Festival takes place over 4 locations in the UK, namely London, Oxford, Brighton and Bristol. This festival will give all chocoholics out there the opportunity to savour a great variety of artisan chocolate from the finest chocolatiers all over the world! All things chocolate can be found at this festival, whether it is hot chocolate, chocolate cake and even chocolate cocktails! You can also learn how to create your own chocolate! 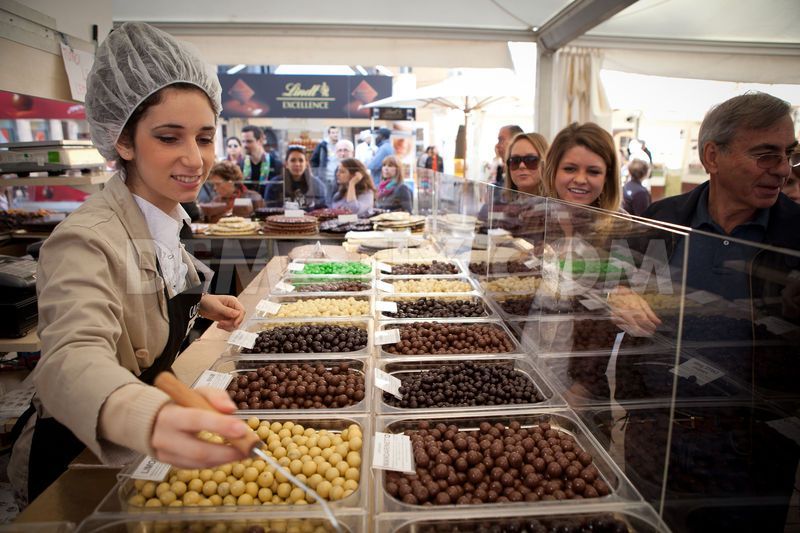 Eurochocolate takes place in city of Perugia in October and is one of the biggest chocolate festivals in Europe. The creations of well-known local and international makers, such as Perugina and Lindt, feature at this festival. Besides an endless flow of chocolate and chocolate-flavoured foods, another highlight of this festival are the beautiful sculptures made of…chocolate! The sweet aroma of chocolatey goodness is indeed thick in the air in Perugia during the festival! 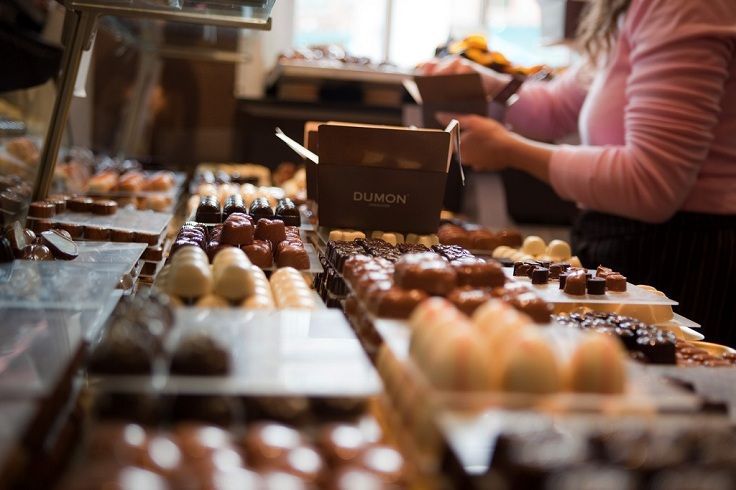 When you visit a country renowned for its chocolates, buying and eating them will simply not be enough. Complete the experience by attending the Choco-late festival at Belfort Museum in the city of Bruges next time you visit Belgium! Held over the span of 4 days, this festival celebrates Belgian chocolate as well as its chocolatiers! You will get to see chocolate statues, see chocolate exhibits as well as broaden your knowledge about the history of chocolate and how it is made while indulging your sweet desires. There are even free samples to go around – chocolate-lovers may just suffer an overdose! (If that's even possible) 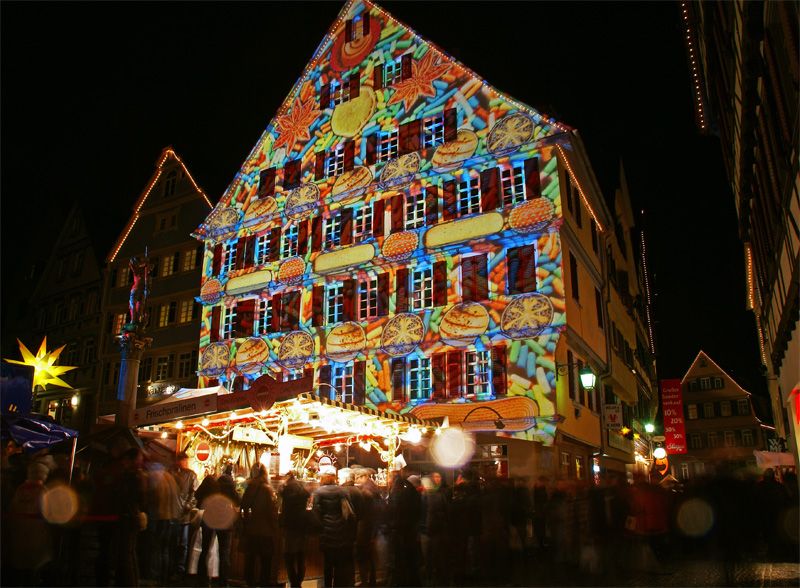 ChocolART is Germany's biggest and most important chocolate festival, held in the university town of Tubingen in December. This festival is a platform for leading chocolatiers and manufacturers from all over the world to showcase their finest creations while those who attend will have the pleasure of indulgence. The charm of Tubingen also contributes to the festive atmosphere and with exquisite chocolate to enjoy, there is so much to love about this charming festival! 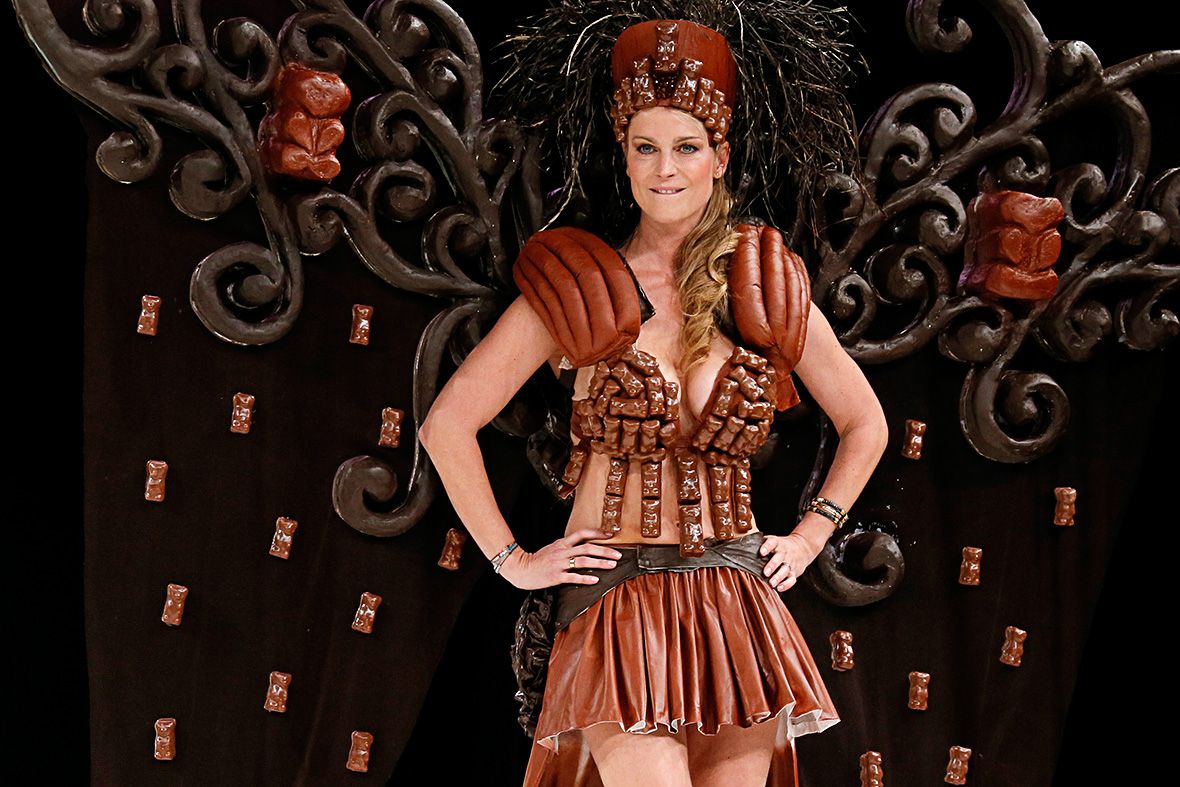 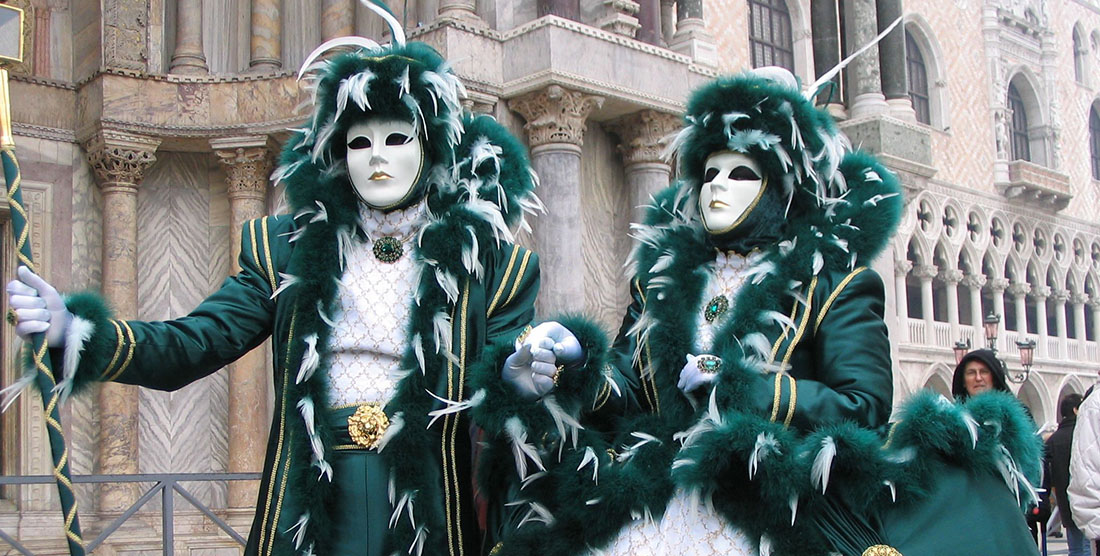 Imagine yourself toasting a cup of beer to another stranger, or dancing along the streets with hundreds of others? There are so many festivals in the world that do not restrict to only the locals, foreigners are welcome too! 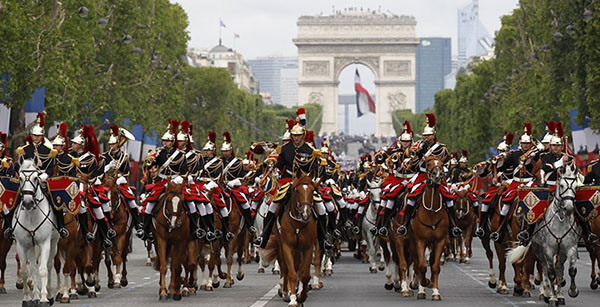 Just like July 4th in the US, France is decked out in red, white and blue, but instead of beer and backyard barbecues, this more formal celebration features decorated military, lush banquets and red wine. Across the world freedom is celebrated with a bang at Bastille Day, and on this night, The City of Light shines brighter than any. It’s an honor to eat in a French home on Bastille Day; do your best to ingratiate yourself with a local. The meal is typically light with lots of fruits and vegetables, quiches, and salads. The largest celebrations take place in Paris, but other events occur throughout France. 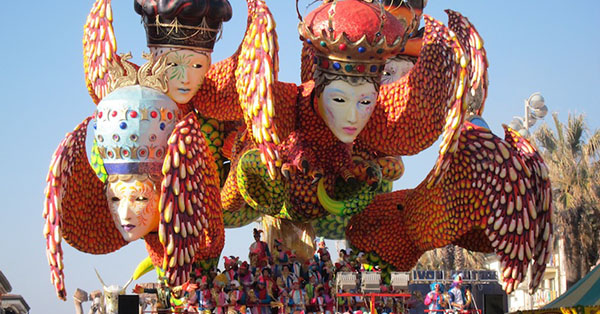 This is a festival that celebrates the event when commoners rise up against an oppressive ruler. At the Carnevale di Ivrea , however, the battle isn’t waged with guns and swords—oranges are the weapon of choice. Every year, the tiny northern city of Ivrea in the Turin province stockpiles 500,000 kilograms of fresh oranges for a re-creation of a historic fight between townsfolk and a ruling tyrant. Teams wage a full-on fruit war, and not even a red-capped declaration of sovereignty can protect you from getting juiced Carnival of Venice. 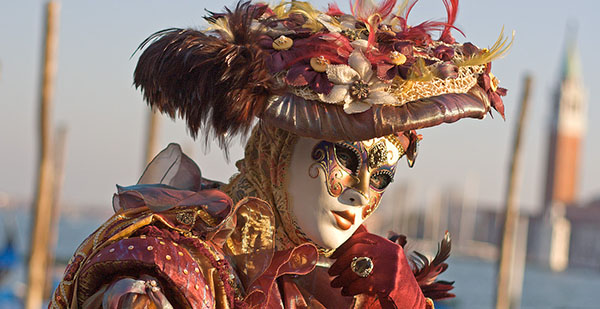 The original Carnival of Venice took place in 1162 to honor one of Venice’s victorious battles when the city was known as the “Repubblica della Serenissima”. To best understand Carnival of Venice, you need to understand the importance of the maschera or masks. The mask allowed citizens to behave wildly and adopt alter egos without the fear of social consequence. This Carnival takes place for the period leading up to Ash Wednesday in watery Venice, Italy. 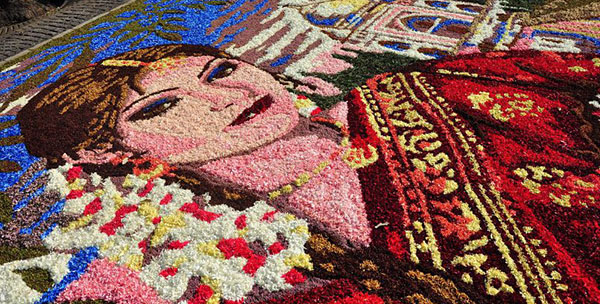 Many Italian towns hold an Infiorata, a festival of flowers that trace their beginnings in Italy to the 13th century but the one in Genzano is possibly Italy’s largest and and certainly the most renowned. The official year of origin of the Genzano festival is 1778, when it was started to celebrate Corpus Christi (Latin for ”body of Christ”). It’s a high holy day in the Catholic church celebrating the Eucharist, perceived by Catholics as the body and blood of Jesus Christ. 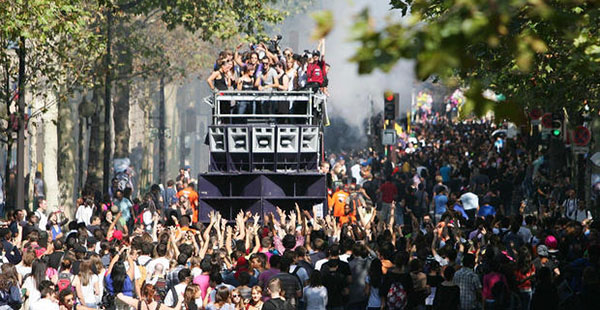 Meet street music turned up to eleven: DJs, subwoofers, and sound-mixers sit atop decked-out flat bed trucks, which ply through a heaving sea of 400,000 people—mostly young, cool, and determined to live out loud. Parade participants are quick to point out the unifying spirit of the music, which despite its futuristic electro-sound, draws inspiration from tribal rhythms. “The beats are so loud they hit you in the stomach; the only thing you can do is obey them, and dance,” says one participant. The organizers have been keen to promote diversity, erase class and racial lines, and bring everyone into the same heartbeat.