When you think about the art scene in Barcelona, most people would only think of Antoni Gaudi and his great architectural feats, or Picasso and his iconic art. While Gaudi’s work did play a major role in shaping Barcelona’s ever-evolving art scene, and Picasso is an art icon in his own right, there is definitely more to Barcelona’s art scene than these two great artists. Here are some of the best art pieces to look for if you are on the hunt for some iconic art in Barcelona, aside from Gaudi’s buildings and the Picasso museum.

Built by famous Colombian artist Fernando Botero, the “El Gato del Raval” or “El Gato de Botero”, is certainly a sculpture that cannot be missed. The iconic oversized cat located in Barcelona’s La Rambla del Raval has been seen around Barcelona since 1987. Initially calling other areas in Barcelona, like the Parc de la Ciutadella its home, the sculpture finally moved to its current location in 2003. Thousands of tourists visit this beautiful masterpiece daily to take pictures or to even climb onto its back!

Also known as “Homenatge a la Barceloneta” or “The Wounded Star”, this masterpiece was created in 1992 by German visual artist Rebecca Horn. Located on the Passeig Marítim de la Barceloneta, a 1.25km promenade from La Barceloneta to Port Olímpic, the 10-meter high sculpture reflects the past developments of the Barceloneta district. From a run down outlier to a bustling metropolitan area, the four steel boxes stacked on top of each other, aids in showcasing just how far the Barceloneta district has come.

Known locally as “Els mistos”, this oversized sculpture is one of the most iconic pieces of art that decorates the streets of Barcelona. Designed and produced in 1992 by Claes Oldenburg and Coosje van Bruggen, a Scandinavian couple, this 22-meter high sculpture was part of the large-scale redevelopment efforts that took the streets of Barcelona, in preparation for the Summer Olympics that was held that year. This sculpture is now located at the former Olympic site of the Vall d'Hebrón, a mere 30 minutes away from the city center.

This 52m long sculpture is one of the most unique landmarks located on Barcelona’s seafront. Also known as “El Peix”, Gehry’s masterpiece is one of the best known and most striking landmarks on Barcelona’s seafront. The gold facade of the sculpture certainly makes a statement, as the sun catches perfectly on its surface, allowing it to glisten and shine during the day. This was another sculpture that was part of the redevelopment efforts in Barcelona for the 1992 Summer Olympics. Both beautiful and functional, the “Fish” sculpture also serves as a canopy that links the renowned Hotel Arts to the seafront.

A stark contrast from the traditional stonework that Barcelona houses, this 38 storey polished aluminum skyscraper is located at the entrance to Barcelona’s new technological and business district, [email protected] Said to be shaped after a geyser and the hills of Montserrat, the “Torre Agbar” also reflects the architectural legacy left behind by Gaudi, with references made to the bell towers his unfinished church, the Sagrada Familia. The 142-meter building lights up every night, according to a certain schedule (that can found on their official website) with special light shows made available on certain holidays like New Year’s Eve. Aside from being a spectacular piece of architecture in Barcelona, the Agbar Tower is also extremely eco-friendly, with it receiving the green building award from the European Council in 2011.

Art in Barcelona definitely transcends physical and visual art, with its streets being constantly filled with performers from all walks of life. From human statues to singers, and even dancers, talented individuals can be easily found on every corner of the city. Street performers are especially prominent in La Rambla, a famous walking avenue in the heart of Barcelona. However, with new restrictions put into place, the avenue can only host a maximum of 15 performers at a time.

Art can be easily found in all sorts of shapes and forms in Barcelona. From architecture dating back to the last century, to new modern masterpieces, art is certainly something Barcelona is not short of. As this is just a brief excerpt of what Barcelona has to offer, do check out our other posts to learn more about this beautiful city and how to have the best vacation during your stay there. 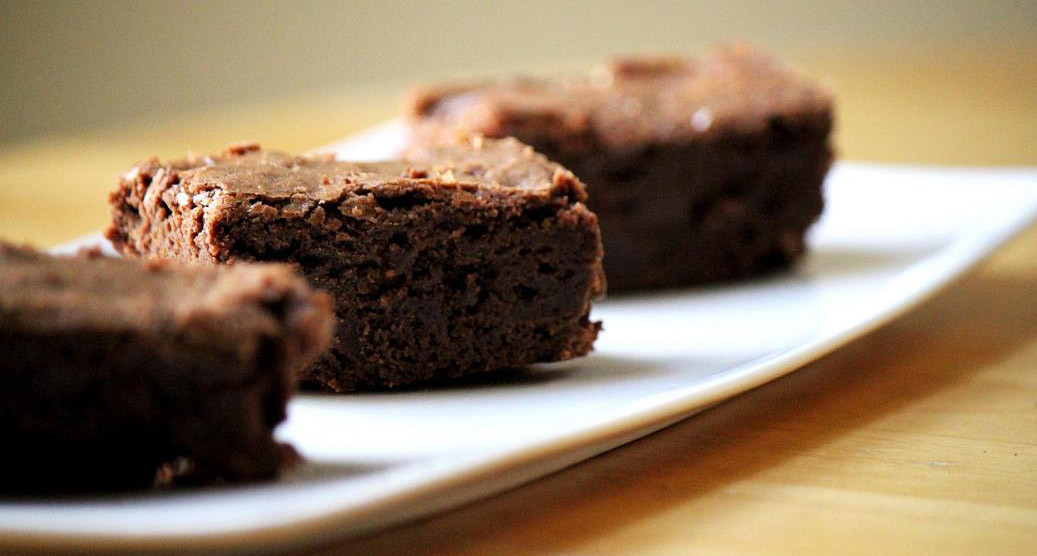 Have you been invited to a dinner party by a welcoming host, but have no idea about the types of gifts you can bring over to their party to show your appreciation?

Fret not – we’ve done a dinner party research (on your behalf), and present you three quick and easy D.I.Y. gift ideas that you can prepare for your hosts when you attend your next dinner party!

We’ve had the experience of biting into brownie squares made from store-bought brownie mix that are either cloyingly sweet, or contain a faint chemical aftertaste. With homemade mixes, you can alter the amount of sugar added to suit different taste buds, and eliminate the use of chemical preservatives often found in commercial products.

Why not surprise your hosts by throwing together a homemade brownie mix prepared specially for them? Attach a handwritten recipe on the label of your brownie mix to add a personalised touch to your gift. 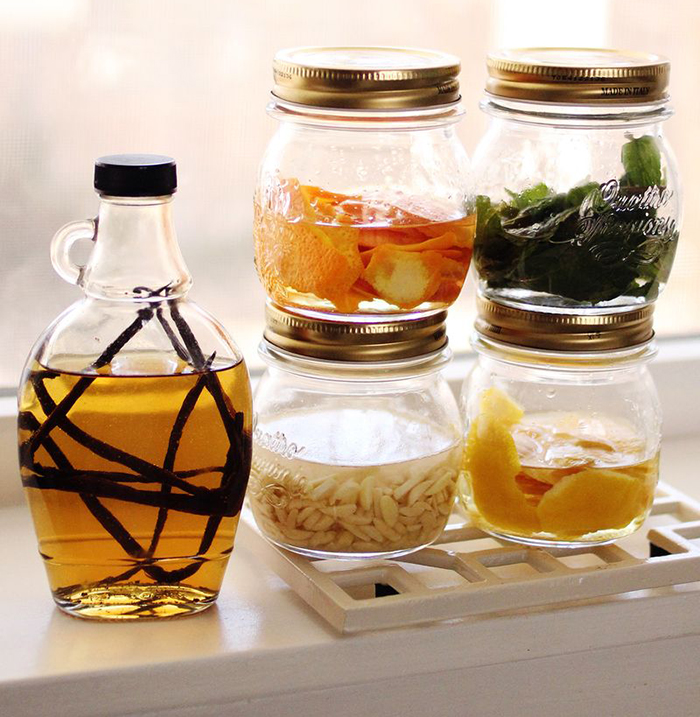 Food extracts are handy ingredients in any home cook’s kitchen, for they can be added to give a flavourful kick to baked treats. Bottles of extracts sitting prettily on the kitchen counter also serve as decorative kitchen ornaments, adding on bright pops of colour to your kitchen.

You will need to plan ahead if you want to prepare homemade extracts for your hosts, as these extracts need to sit for a minimum period of two to four weeks, before they are ready for use. 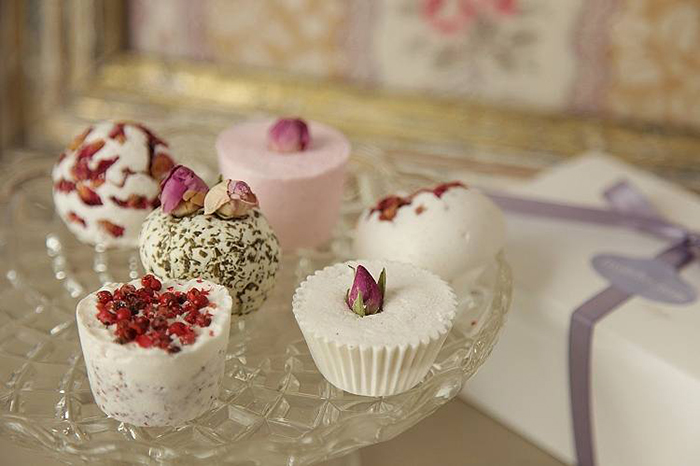 Everyone loves a leisurely and luxurious soak in the tub. Try delighting your hosts by making an aromatic selection of homemade bath bombs for them!

We have a tip – do not dispose of old miniature muffin pans, for they can be used to prepare these bath bombs. You can package these bath bombs in pretty glass jars when they have solidified, and tie colourful strings of ribbons around the opening of the jar.

Seeking home-dining experiences or home-made meals in exotic locations around the world? We’ll help you out!