It may come as no surprise that an Italian childhood is a childhood of memories strongly linked to food and cooking. Our self-styled “authentic Roman” host tells us that this was the most important gift that was passed down to him: “by my grandmother to my mother, and since the age of 4 years old, from my mother to me.” 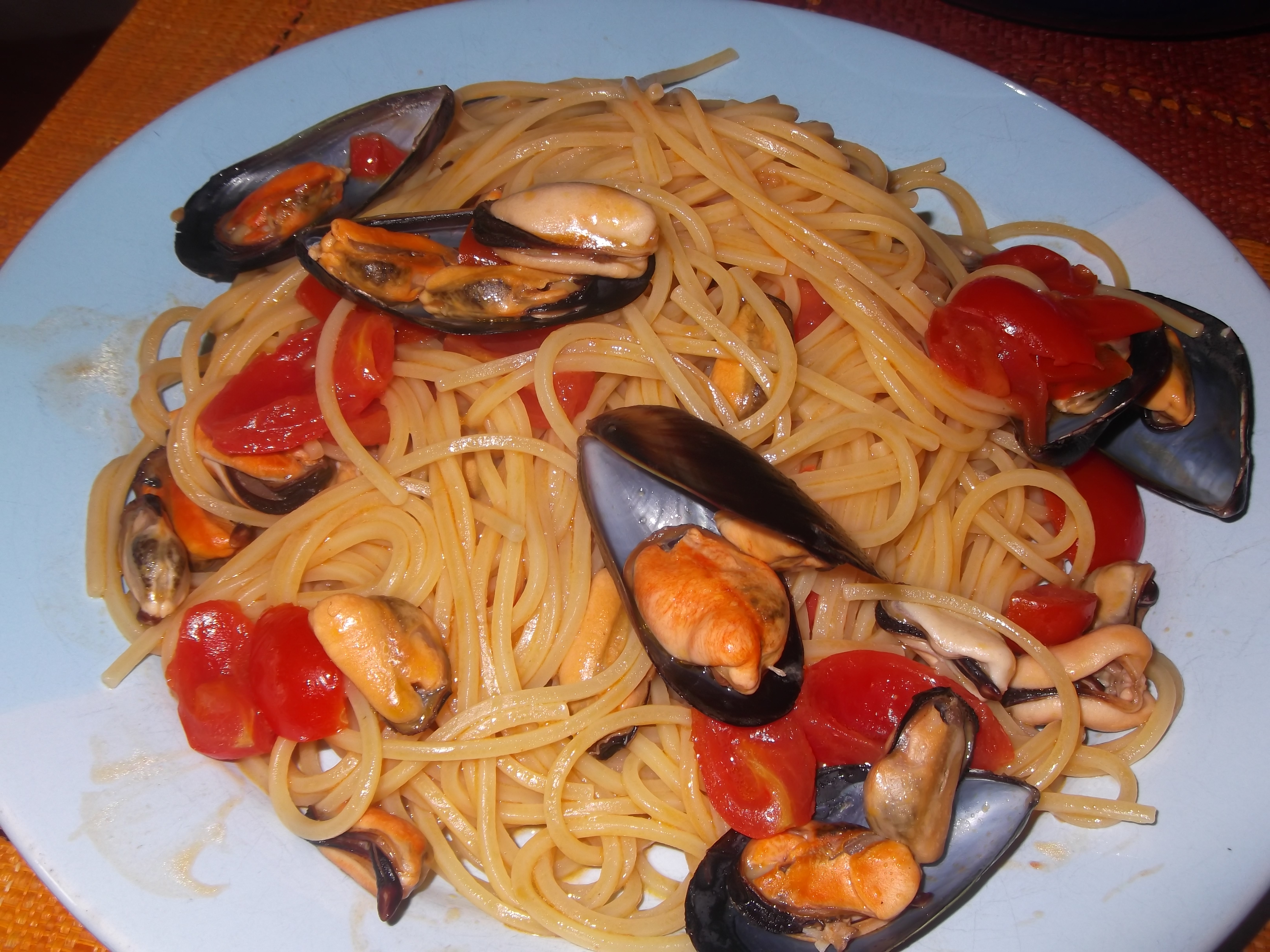 Alessandro, a trained chef and sommelier from Rome, still remembers the dishes of his traditional Italian childhood, which were classics like “homemade pasta, gnocchi, pizza, and Roman dishes.” From there, Alessandro became well-versed in the flavours of his country. The first dish he ever made? Classic homemade fettuccine in a tomato sauce.

Rather than let his interest in cooking remain a mere hobby, Alessandro wanted to do something he loved for a living. He tells us how he first entered the food industry:

I worked and studied at the Marriott Hotel in Rome. There I underwent training to become the Chef of the Hotel. Once I had my chef’s diploma I looked into Sommelier qualifications and registered at the Worldwide Sommelier Association, becoming Rome Cavalieri Hotel’s official sommelier.

Being a hotel chef was a fantastic learning curve for Alessandro, but interaction with the people he was feeding was something he felt was missing. This skilful chef decided to take the plunge into social dining, and bring his professional cooking skills back to his own kitchen by opening a home restaurant with a stunning view of the Vatican. 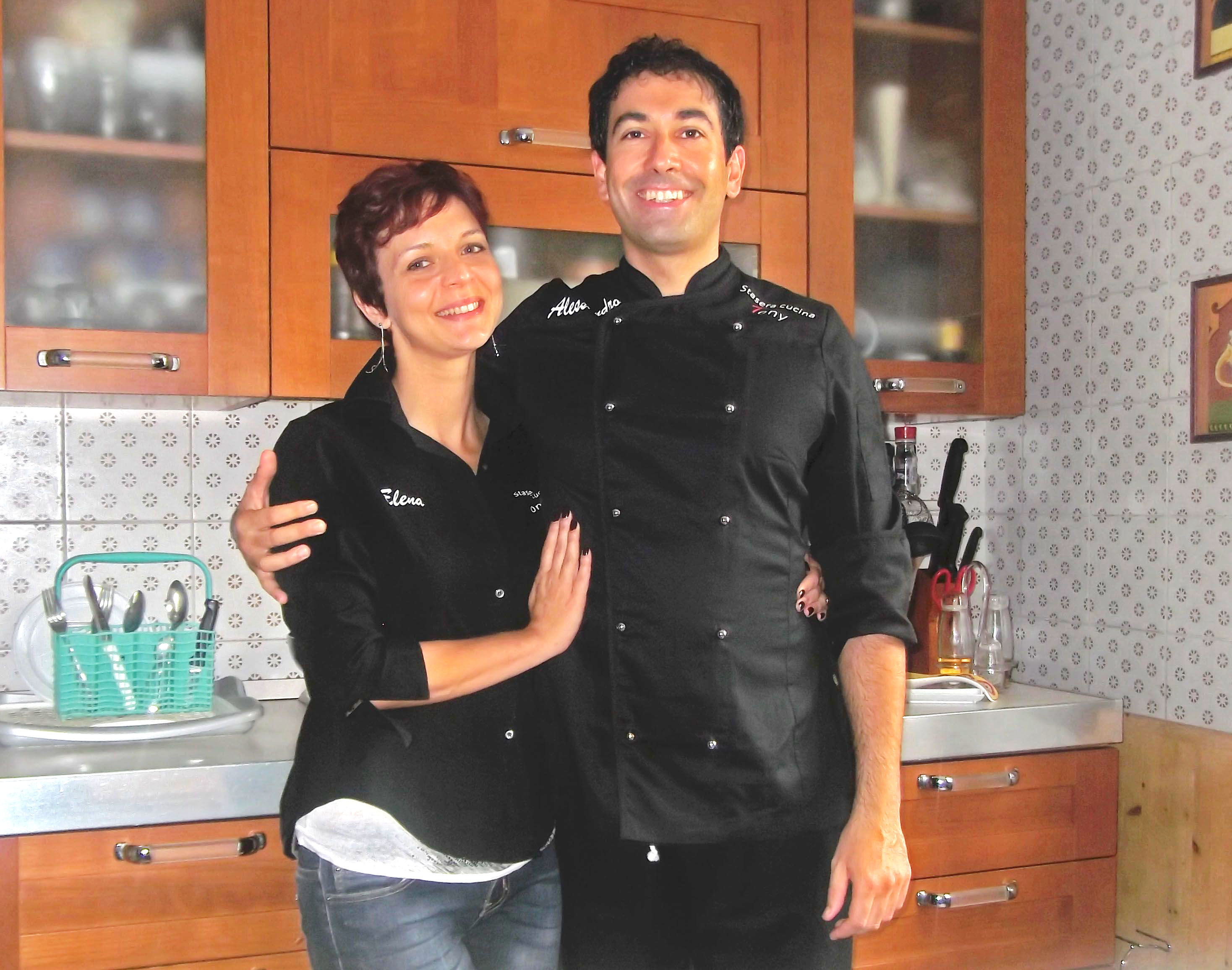 “I wanted to organise these social dining experiences where I could see my guests enjoying the fruits of my labour, and I could engage with them too,” he explains, which is something he did not get the opportunity to do as a chef in a hotel.

“I like the social aspect of these dining experiences, and I can get to know different people from all over the world.”

Alessandro now works full-time in his home restaurant. The success of his venture, he says, is owed in part to the fresh ingredients he uses in his dishes, allowing the flavors to speak for themselves. Because of this, he advises to-be hosts to “buy the best ingredients and the best wines; make sure your passion comes through your dishes.” 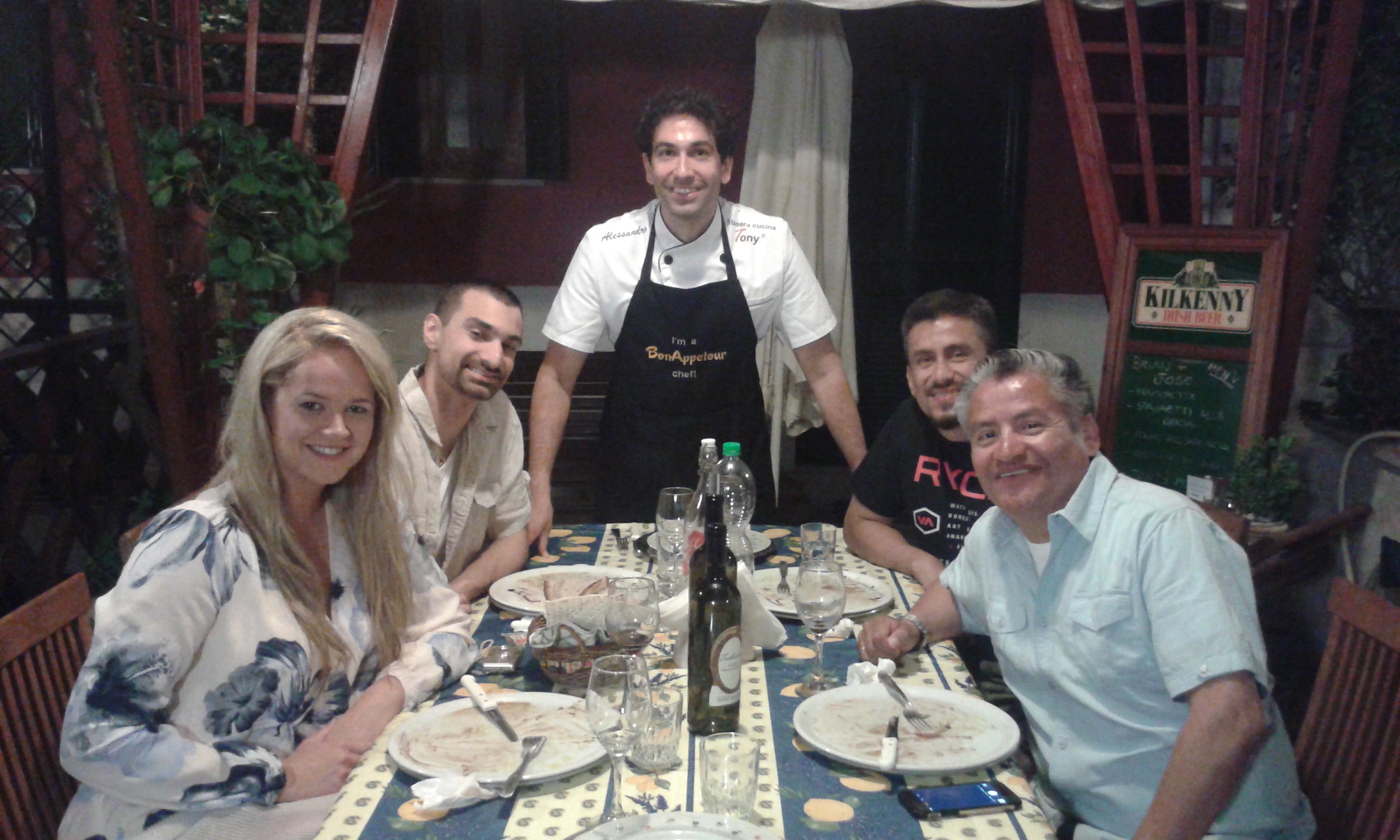 As any good host knows, the dishes are only the beginning. To make sure his guests feel at home (particularly important in a home restaurant), Alessandro emphasizes the use of people-skills, telling us to “take an interest in the lives and the experiences of the guests, as they have travelled from all over the world to taste the Italian dishes I grew up with.”

The best way to experience a new country is to taste the dishes borne of family tradition. Host Alessandro wants to help you experience the Rome with dishes handed down by his mother, and his grandmother, and for you to take a little taste of Italy back with you.

My favourite dish is spaghetti with mussels. This is the recipe:

Want to enjoy a truly Roman feast with a view of the Vatican City? You can book a seat at Alessandro’s home restaurant over here.

A Day of Feasting in Italy
BonAppetour Hosts: Alessandro Ricchi
Expo Milano 2015 – Exclusive Giveaway
Where to Eat in Italy in this Festive Season?
5 Places To Eat In Vienna That Will Make You Feel Like A True Local