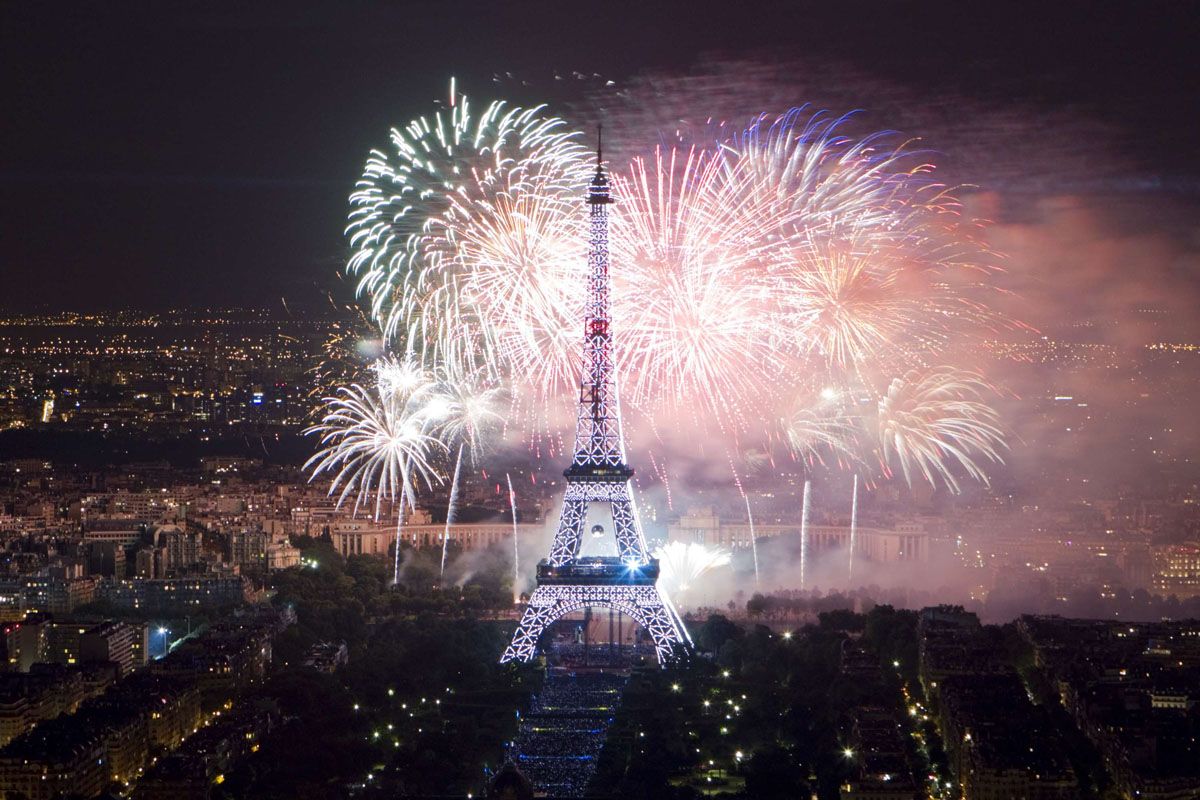 Summer time is when cities around the world are most lively and Paris is no exception. A host of festivals take place in Paris, celebrating all forms of art, be it music, film or dance. The city's green spaces, banks of the Seine river and even historical sites and churches are transformed into centres of festivities.

While most festivals in Paris take place in summer, there are festivals held throughout the year even during the colder months. Depending on which time of the year you are headed for the French capital, here are some festivals that to consider attending. 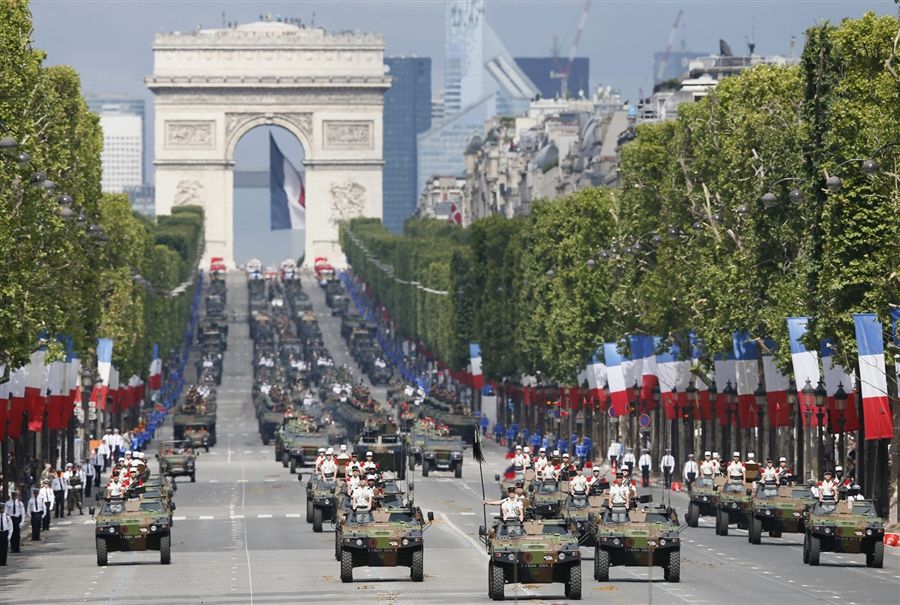 July 14th marks the beginning of the French Revolution with the storming of the Bastille prison in 1789, an act which proved to be one of France's first steps towards democracy. Celebrations begin on the night of 13th July with a grand music and dance party held at Place de la Bastille. The following morning, celebrations begin with a military parade at Champs Elysees in the morning and culminates with a fireworks show which many watch from Champ de Mars. Families also enjoy a feast on Bastille Day at home and some would head out for a picnic at green spaces near the Eiffel Tower. 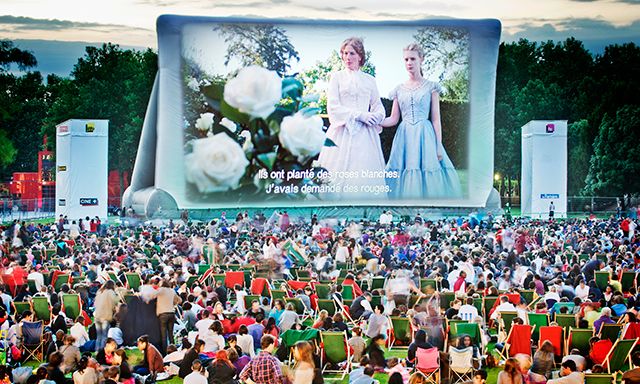 As evening approaches, temperatures cool and there is no better way to end the day than with a film screening at Parc de la Villette. Film lovers will be in for a treat with a series of both French and international films feature on the programme every summer. A mix of well-known and lesser-known films are screened at this month-long annual festival, which has a different theme each year. Hire deckchairs or picnic mats on site to make yourself comfortable as you enjoy a free film screening at this park. If you fancy, bring along some food and wine indulge in prior to the screening. 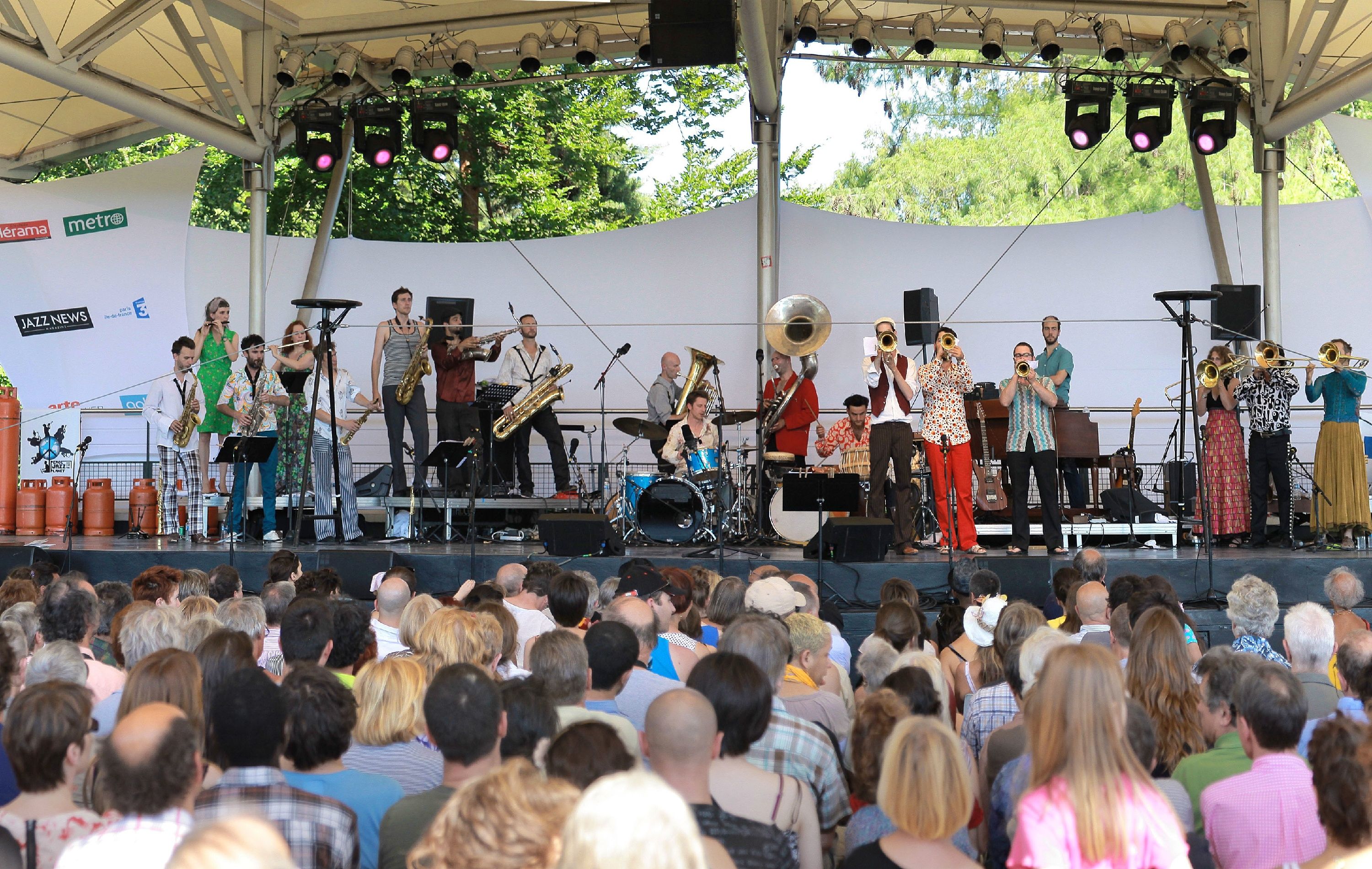 The Paris Jazz Festival brings performances to the Parc Floral de Vinciennes every weekend in June and July. Featuring talented local and international musicians, as well as up-and-coming and well-known acts, this festival is as much an opportunity for jazz musicians to showcase their talents as it is for the audience to enjoy jazz tunes as they bask in the sunshine and appreciate the sights of nature. Picnics on the lawns of the park are also a common sight so if you fancy having some nibbles to accompany the performances, do remember to bring your food and mat along! 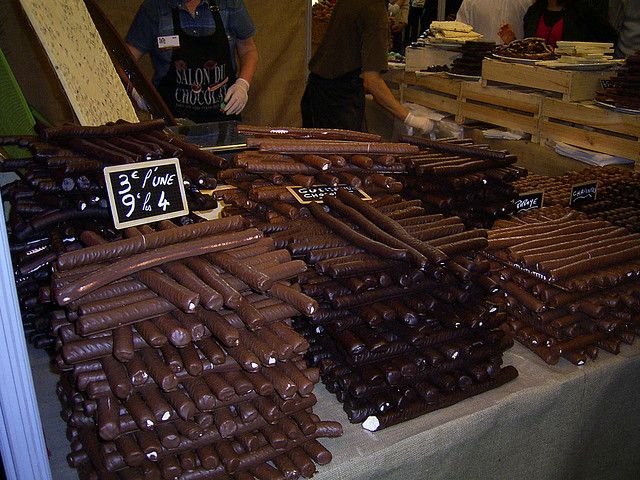 Chocaholics will not want to miss annual chocolate festival in Paris! Held in the later part of October, this festival is indeed solely focused on chocolate and attended by manufacturers of this delightful treat from all over the world. Given the opportunity to sample a great variety of chocolate by manufacturers from many different countries, it is little wonder why this festival is hugely popular with the chocolate-loving public. Whether you fancy chocolate drinks, confectionery, pastries or simply plain chocolate, there is plenty to indulge in at this cocoa festival. 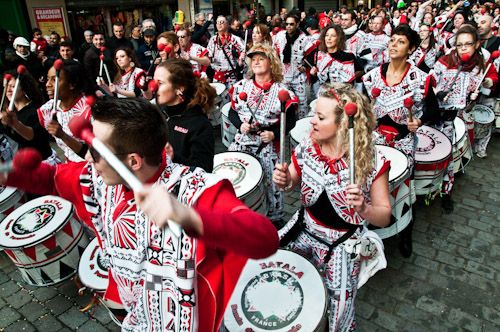 This annual festival in Paris occurs after the Feast of Fools and takes place either in February or March. In earlier times, this festival lasted several weeks but is now a day-long event. Nevertheless, Carnaval de Paris has much to offer with its two main events, namely the walk of masks and the processions. Beginning at Gambette metro station and ending at Hotel de Ville, this street carnival is watched by over 6,000 people who gather at different points of the route for the best views. It is completely free to watch and enjoy the parade so do not miss this opportunity!

Not so much of a crowd person? Have you own private celebration with local Parisian hosts, where they will treat you to hand made local French delicacies, all in the comfort of their beautiful homes.

7 Incredibly Interesting Facts About Sushi That Yo...
What Would Happen if Jon Snow Came to a BonAppetou...
The Little Sparrow: Walk in the Footsteps of Edith...
Coffee Culture in Italy
How to Avoid Falling Ill While Travelling Italian Desserts you MUST Try
Scroll to top