Think you know everything there is to know about Singapore hawker centre food? Time to find out:

1. Gordon Ramsay once battled against local hawkers in a Hawker Heroes challenge

The result? Based on a total of 3,000 votes, Ramsay won over locals with his chilli crab dish, but lost out in the other two dishes.

2. The world’s cheapest Michelin food can be found at a hawker center in Singapore 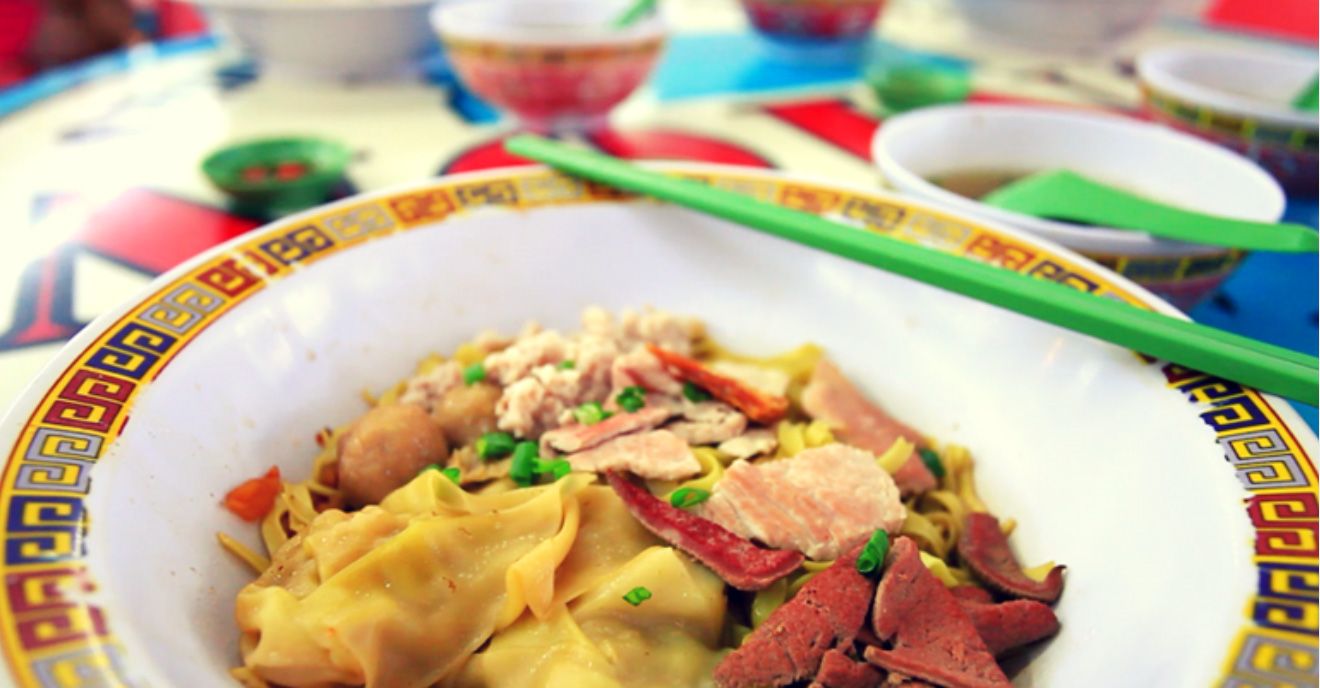 The world’s cheapest Michelin-starred dish can now be found in a humble hawker centre – at a price of S$2. Initially dismissing the news of the Michelin’s interest in his stall as a joke, owner Chan Hon Meng now has a second outlet – a casual dine-in venue – to accommodate the surge in demand following his stall’s initiation to the Michelin Guide in July 2016.

If you haven’t yet sampled Chan’s mouthwatering fare at his original outlet, make a beeline for his ‘Hong Kong Soya Sauce Chicken Rice & Noodle’ stall in Chinatown Complex – but come prepared to wait out a snaking queue!

3. There’s actually a food tour that takes you to different Michelin-starred stalls and lets you skip the queues 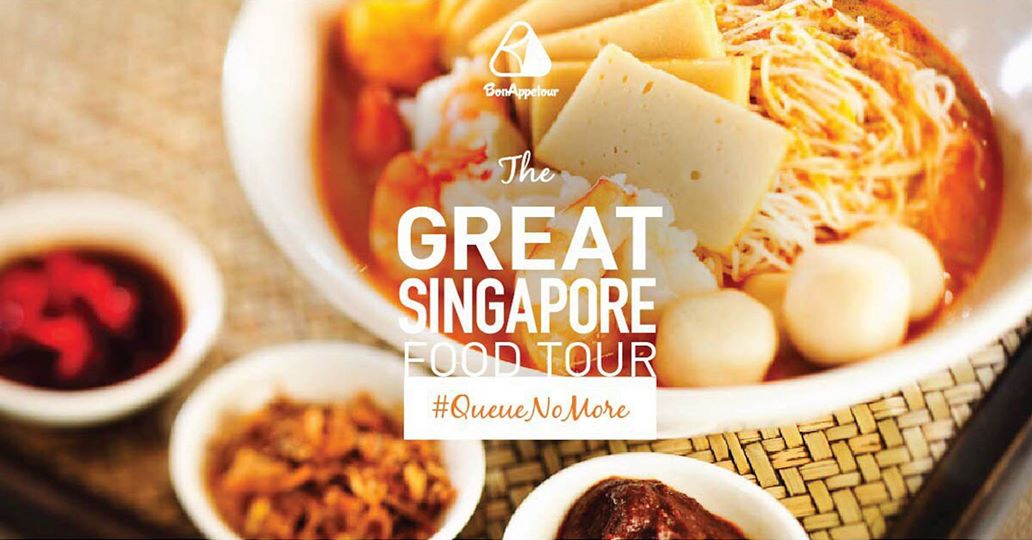 Or join in a food tour that brings you the food – minus the queues. The popular The Great Singapore Food Tour – with Michelin Stalls promises the following: plenty of tasty Michelin-starred dishes, a professional tour guide who shares the stories behind the dishes and Singapore culture, meals enjoyed in the company of fellow foodies and hosts who stand in line on your behalf – so you get the food without having to endure those agonisingly long queues.

4. No dish is too weird to be served in a hawker centre (including turtle liver and crocodile paws) 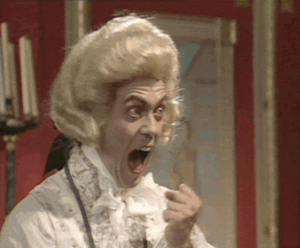 Dishes like turtle liver, crocodile paws won’t be out of place in an episode of Andrew Zimmern’s Bizarre Foods – but these aren’t quite what you’d expect of the typical hawker stall. Other equally strange items include shark’s meat and frog legs (cooked in congee). 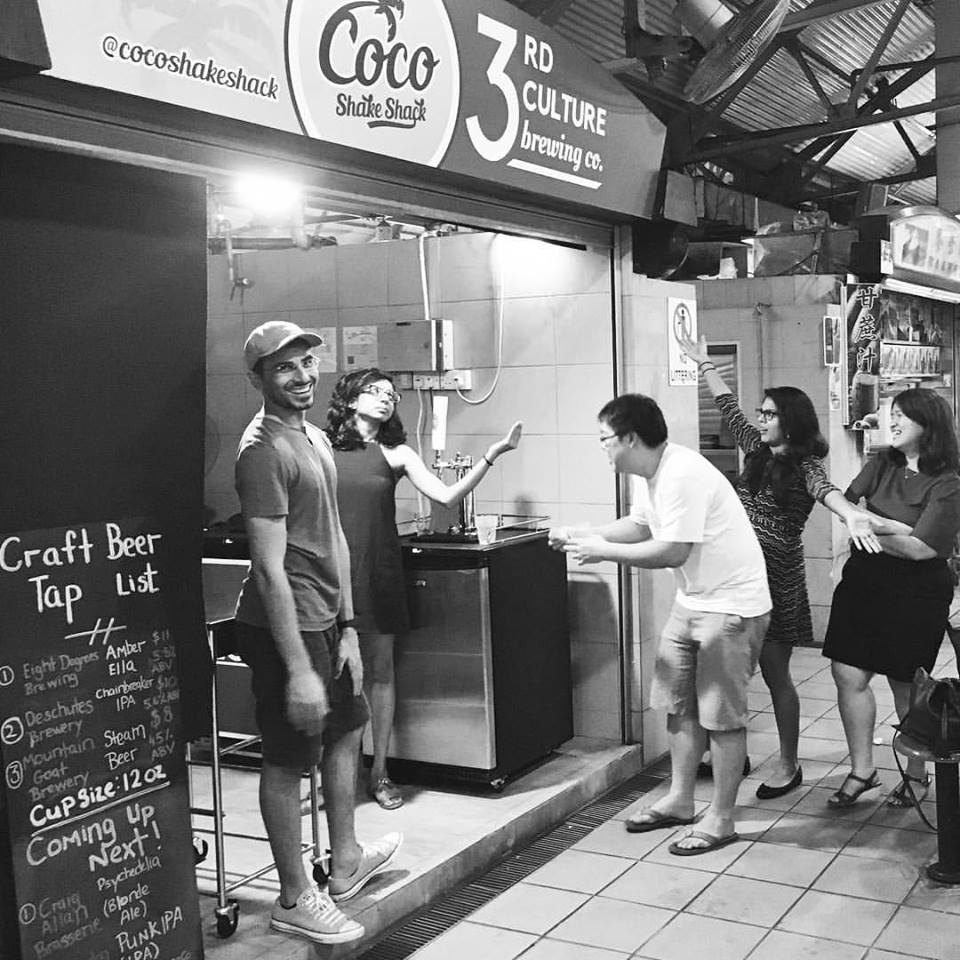 Craft beer stalls and hawker centres may sound like an unlikely combination, but this may just become the next local foodie trend – one that dates back to 1979, starting with Charlie’s Corner at Changi Village Hawker Centre. Thirsty for more uniquely Singaporean pairings of Hainanese chicken rice or satays with craft beer? Pop by at 3rd Culture Brewing Co. (Maxwell Food Centre) or Smith Street Taps (Chinatown Complex).

6. Fancy gourmet fare are popping up in hawker centres 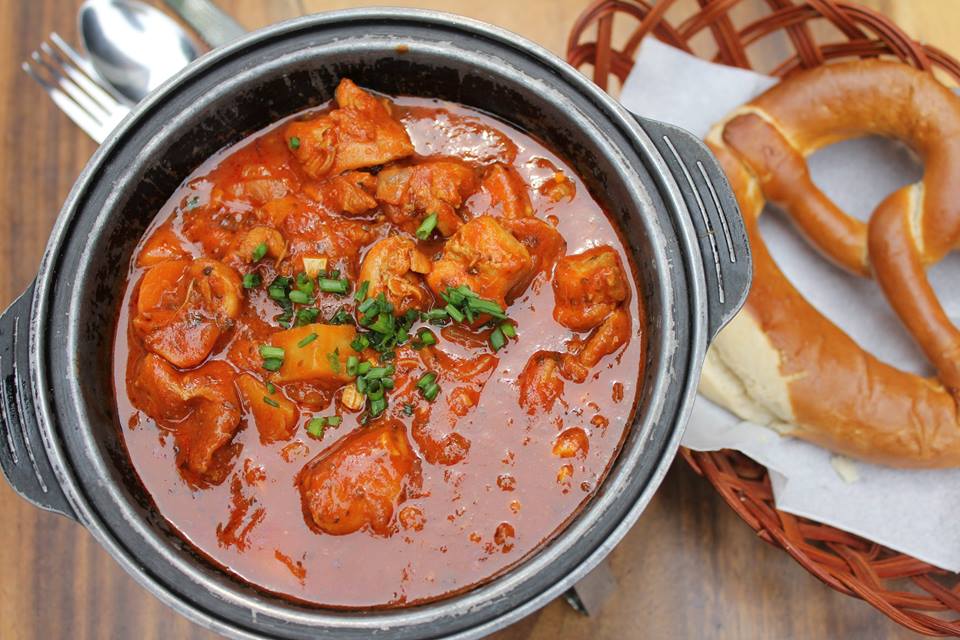 Hawker centres aren’t just all about local favourites – fancy dishes are now making an appearance in food centres dotted around the island too. There’s Alibabar The Hawker Bar, an open-air bistro offering upmarket beers, gourmet burgers, tacos and pizzas. A Noodle Story is the go-to store for ramen-inspired noodles, The Burning Oak for succulent grilled meats and Stew Küche for stick-to-your-ribs German fare. 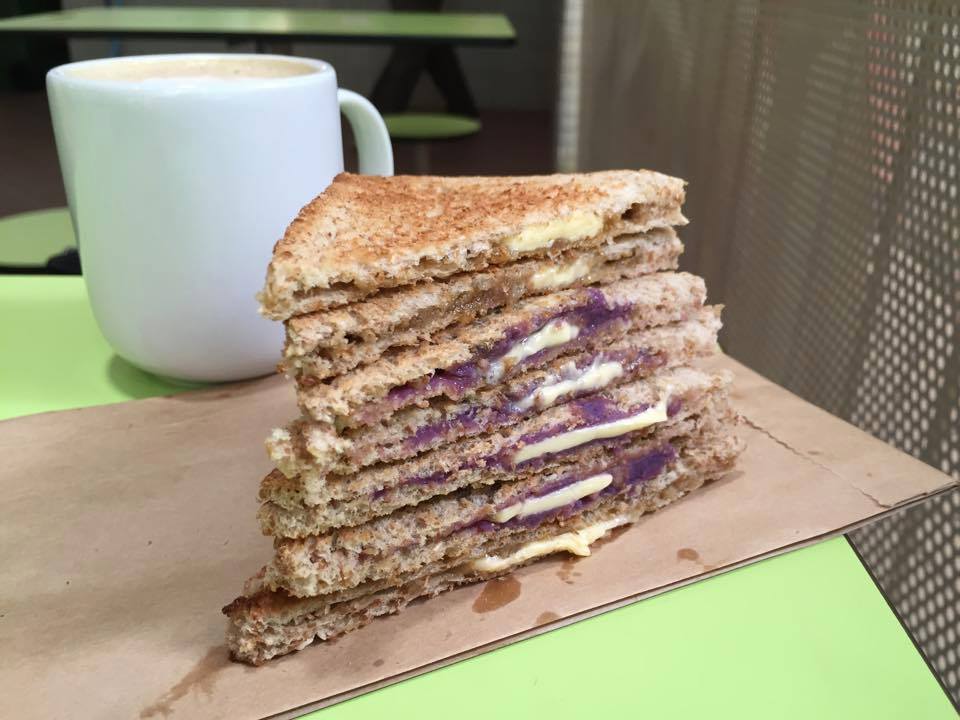 We’ve noticed unusual sightings at hawker centres recently, with traditional favourites being given a creative spin – from unassuming chicken rice and wanton noodles getting all glammed up with the addition of truffle oil, to fried carrot cake with cheese, slices of prata paired up with sambal sauce and crispy taro paste breakfast toast.

Our favourite hawker fare – like tender chunks of satay, aromatic kaya spread and ayam buah keluak – are sparking off a series of mouthwatering fusion fare, thanks to the creative minds (and tastebuds) from local dining establishments. The Quarters has put together a Satay Burger, a dish of juicy slices of pork meat sandwiched between rice patties, complete with peanut sauce served on the side. Hambaobao dishes out a different kind of burger – one that comes with a filling of ayam buah keluak and toppings of chap chye (mixed vegetables).

Looking to round out your meal with something sweet? Dig your spoon into an Pandan Tart a dessert that ticks all the right boxes with its creamy kaya custard filling and crunchy crust.

With myriad stalls dishing out a diversity of cuisines – from fragrant plates of Hainanese chicken rice and the renowned Tian Tian Chicken Rice, to bowls of mee pok and sliced fish bee hoon – it’s no wonder that Maxwell Food Centre has been voted Singapore’s favourite hawker centre for the third year running in City Hawker Food Hunt, an annual campaign that dishes out awards to the best hawker stalls on the island. Other crowd favourites in the food centre include Weng Pan Cake, Hainanese Curry Rice (it’s stall no. 68) and Zhen Zhen Porridge. 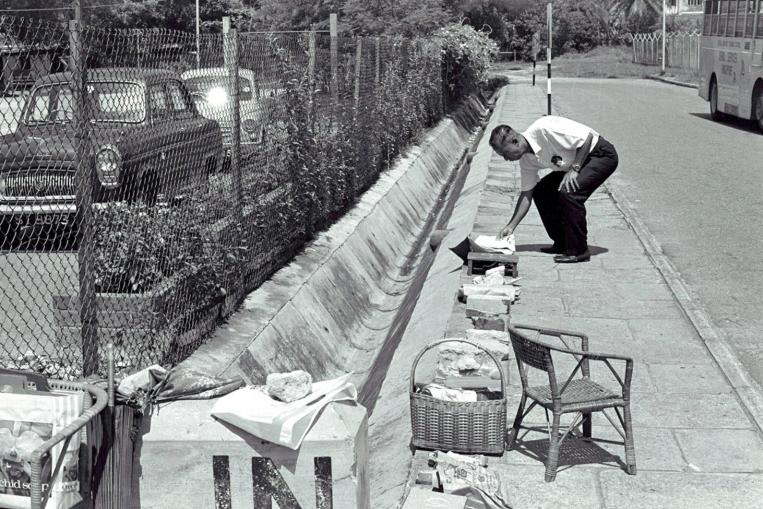 From tissue packets and umbrellas, to water bottles and name cards – we’ve used ‘em all to chope a seat at packed hawker centres. The origins of this practice is unclear, but it apparently dates all the way back to the 1970s. The evidence? A black-and-white photograph suitably titled ‘Chope’, in which parents eager to secure a place for their child at their school of choice used a variety of miscellaneous items to mark their spot in the queue.

Top 10 Unique Things to Do in Singapore