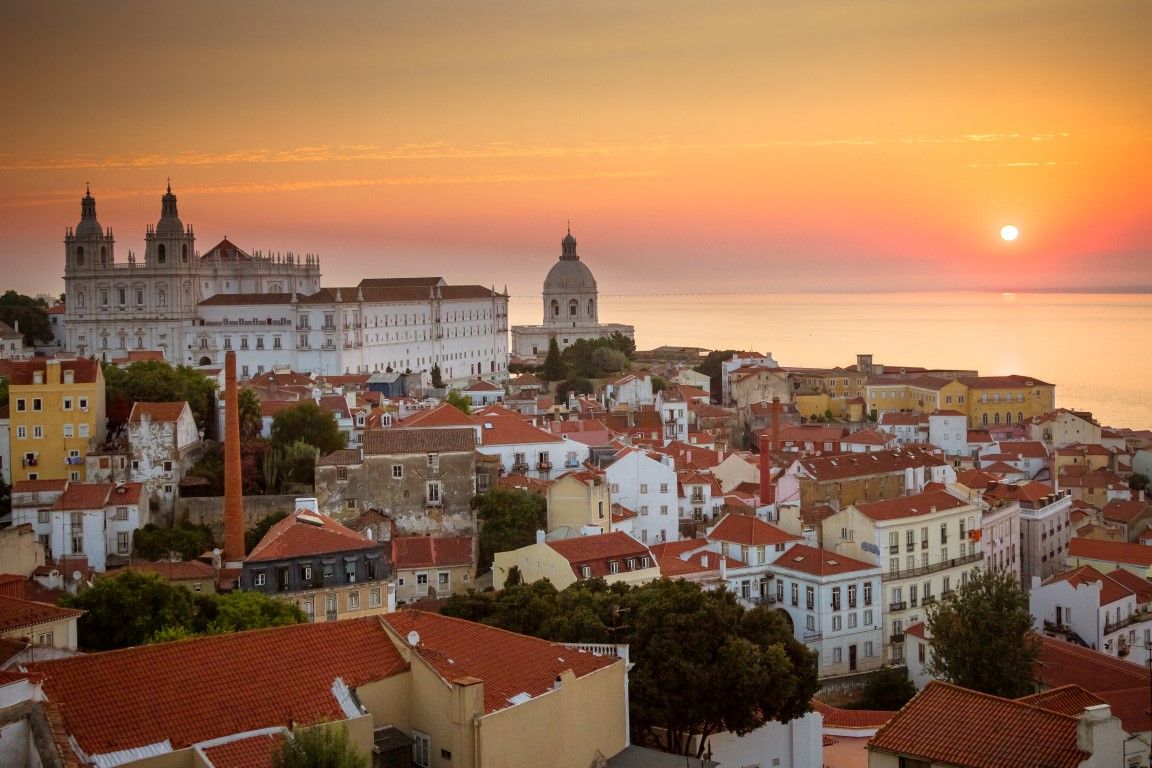 Lisbon is one of Europe's most underrated cities. It may not have the glitz and grandeur of more well-known European cities but the Portuguese capital charms visitors with its rustic and picturesque sidewalks, neighbourhoods and monuments.

During your visit to Lisbon, be sure to visit the follow attractions! 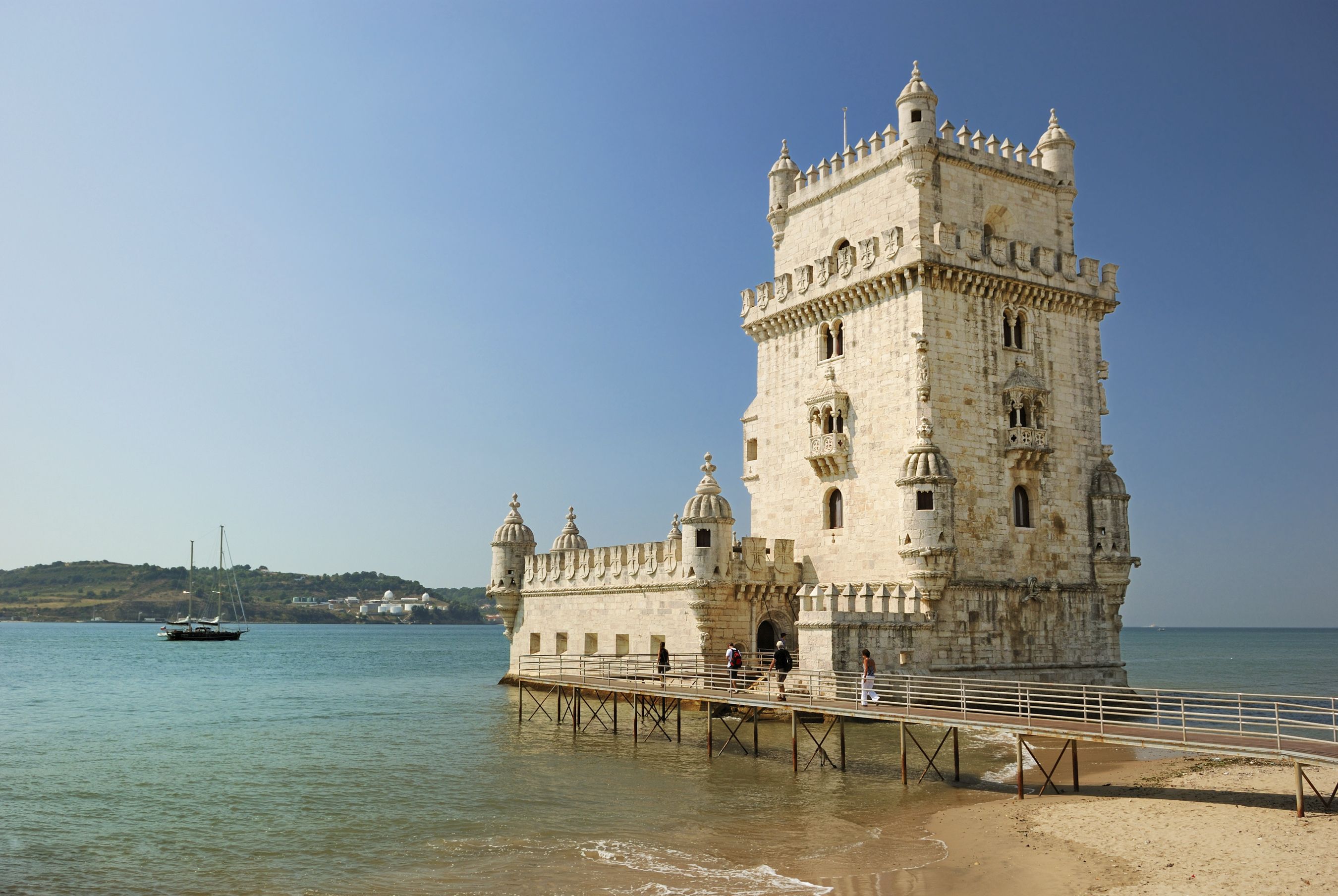 The Belem Tower is a UNESCO World Heritage monument that is a symbol of the country and represents Portugal's Age of Discovery. It was built in the 16th century as a fortress to defend the port of Lisbon and is an example of Manueline architecture, which is reflected in the monument's lavish details. Such an architectural style symbolises the wealth and prosperity that Portugal was enjoying then. 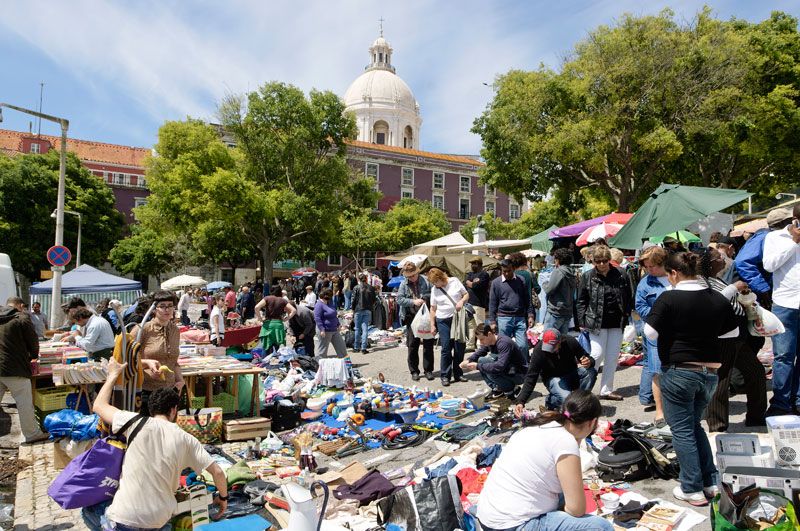 If you are hoping to snag a good deal during your stay in Lisbon, visit Feira Da Ladra, a flea market held every Tuesday and Thursday. The name of the market translates into 'female theives' market' but fear not, the market is safe and legal and packed full of bargains. You can expect to find antiques, hand-made crafts, books, clothing, furniture and other knick knacks here. Do drop down early if you are intending to do some serious shopping here! 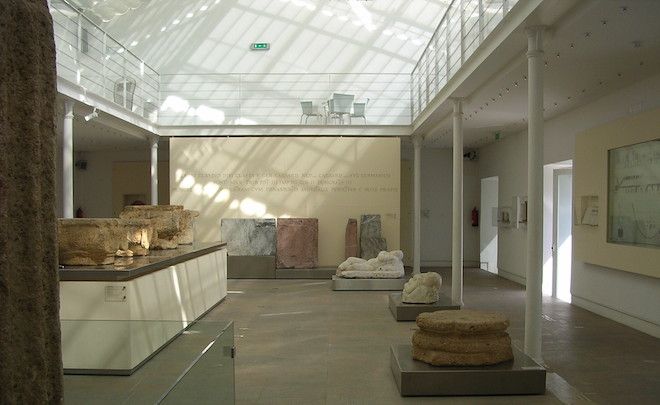 Discover Lisbon's Roman Past at the Roman Theatre Museum, which features the remains of Lisbon's Roman theatre as well as other archaeological findings such as columns and structures. It is believed that the Roman theatre was built during the Augustan age but was abandoned by the 4th century. The massive earthquake that struck Lisbon in 1755 piled rubble onto this site and it was only during the 1960s that excavations of the city's Roman Theatre began. 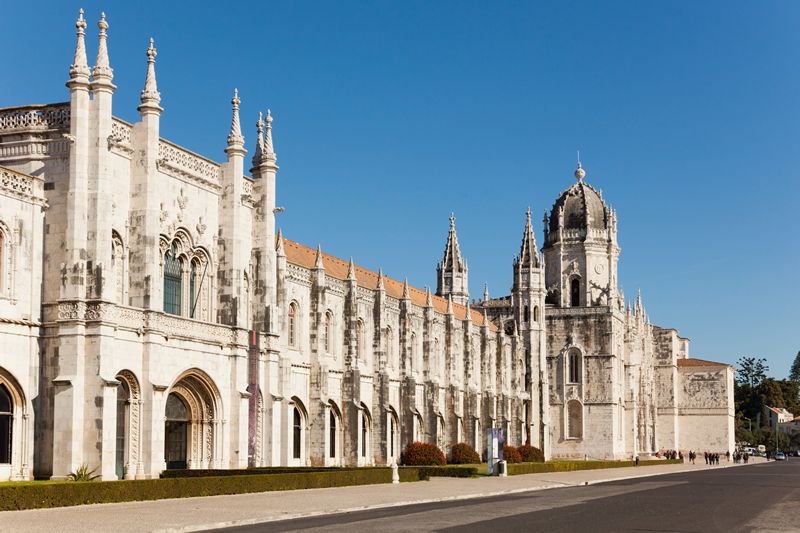 Like the Belem Tower, the Jeronimos Monastery is also a UNESCO World Heritage site and a monument to the Portuguese Age of Discovery. It is one of the most iconic examples of late-Gothic Manueline style architecture and houses a church, cloister and two museums – the Maritime Museum and Archaeology Museum. Discover Portugal's rich maritime history and its expeditions at sea as well at the Maritime Museum as well as Egyptian antiques and relics excavated throughout the country at the Archaeology Museum. 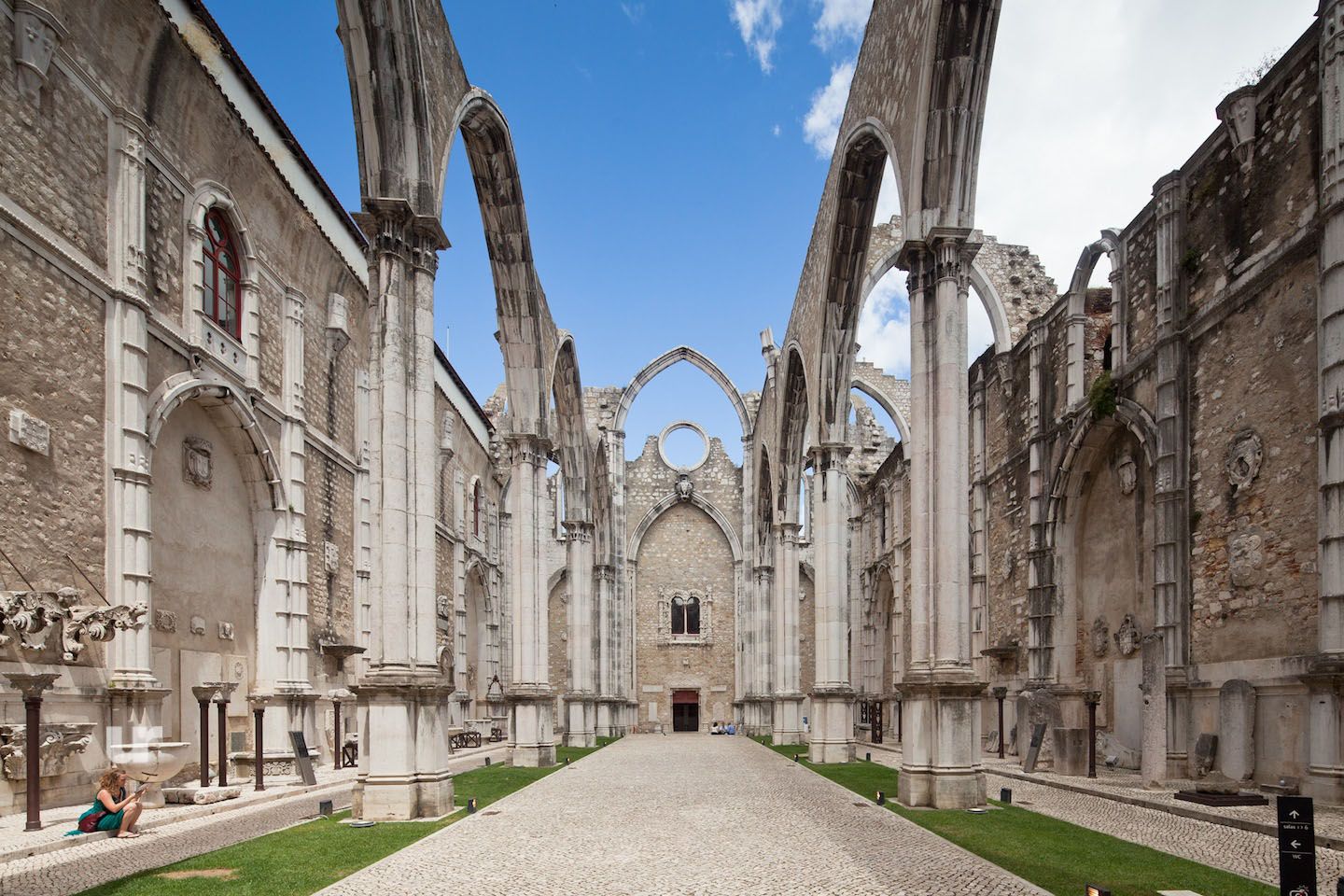 Carmo Convent was once Portugal's largest church. Following the massive earthquake that struck Lisbon in 1755, the church was ruined and its library of 5,000 books were reduced to ashes. All that remains of Carmo Convent are its ruined arches and its roofless nave is a feature intentionally kept as a reminder of the disaster then. There is a small archaelogical museum at where the main altar was once situated, displaying a collection of artifacts, old coins as well as ancient tombstones. 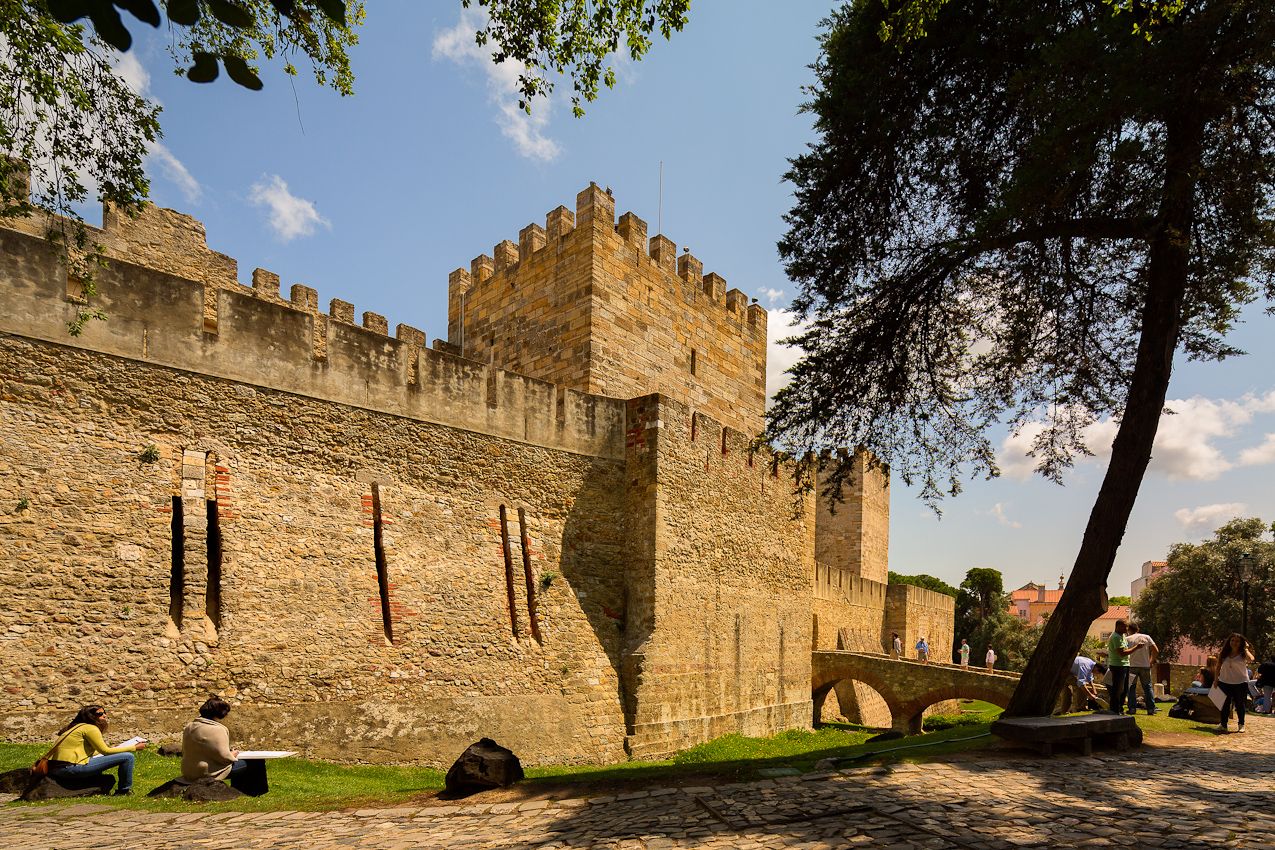 Located at the top of a hill, the Castelo de Sao Jorge visible from nearly anywhere in Lisbon. The castle was mainly used to house military personnel but was once the residence of the Moorish royals. During the 1755 earthquake, much of the castle was destroyed but a series of rebuilding and restoration projects soon followed. Today, the castle houses a Camera Obscura, archaeological site as well as a gallery. Given the hilltop location of the castle, you will also get to enjoy spectacular views of the city. 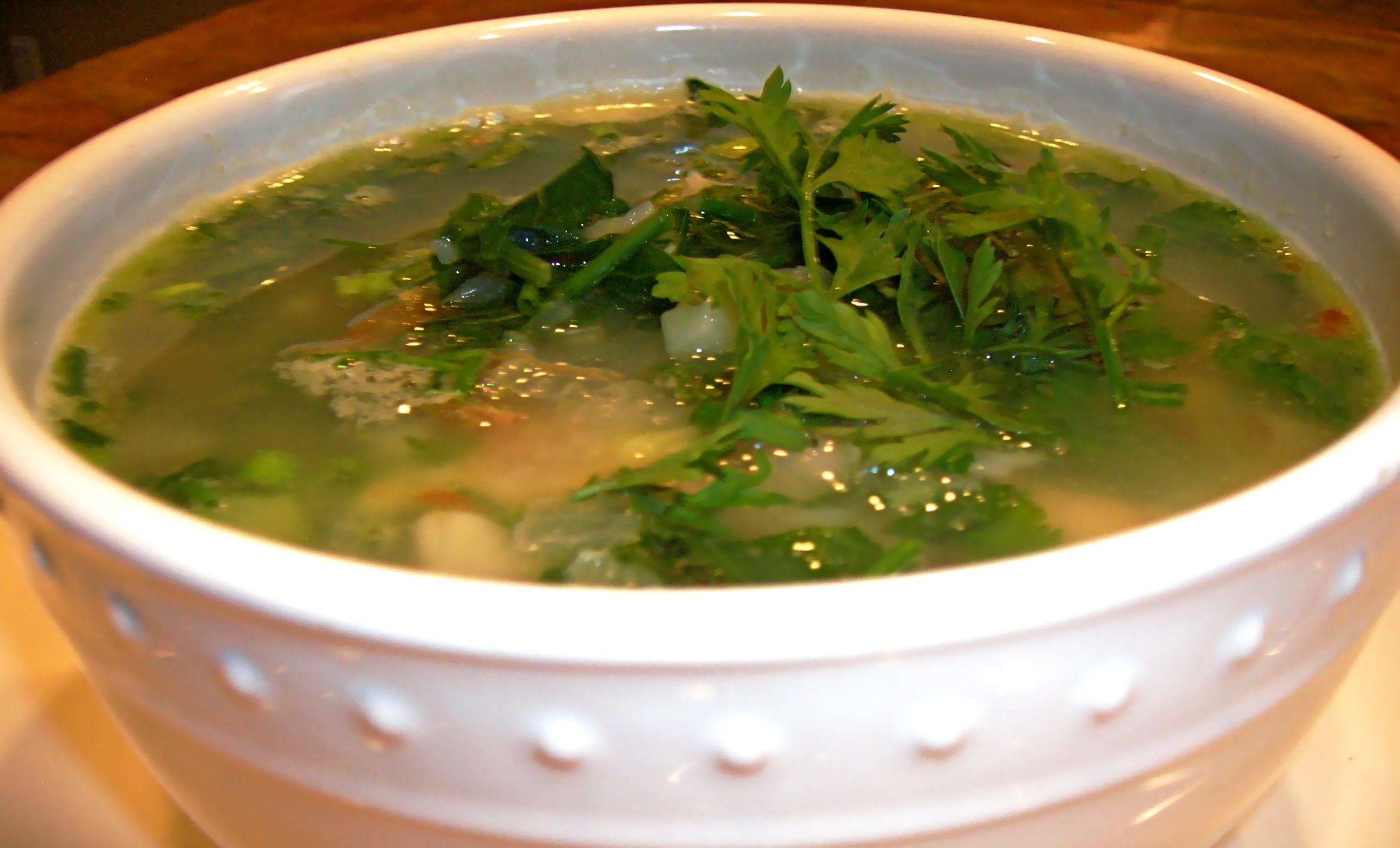 Meat and fish may feature heavily in Portuguese cuisine but that does not mean that vegetarian travellers will starve when they visit Portugal. In fact, there have been more vegetarian eateries opening in Lisbon in recent years so there is definitely more options for the veggie-loving crowd than before.

Here are some dining options for travellers to consider!

If inexpensive buffets are the kind of dining experience you are seeking (and let's face it, who isn't?), make a trip to Jardim das Cerejas. This veggie eatery offers a large spread of vegetarian and vegan dishes, with most food options suitable for vegan consumption. The all-you-can-eat buffet includes desserts too! For the reasonable price that you pay, this veggie feast  is certainly money well spent. 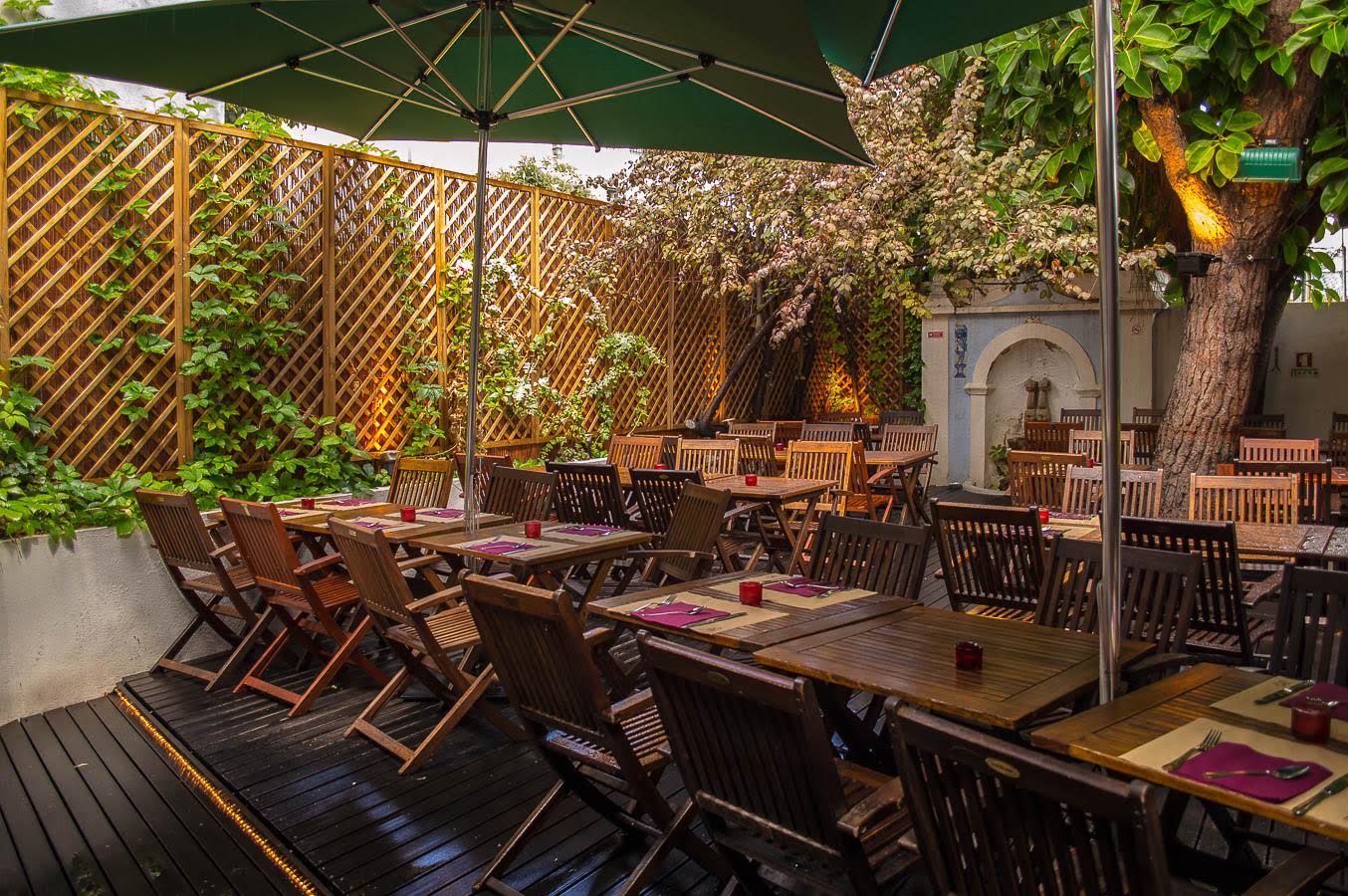 For veggie lovers who do not mind splurging a little, check out Restaurante Terra. You'll be served top quality vegetarian food, using only fresh and organic ingredients. Again, this is served buffet-style and you can expect to find a delectable spread of veggie dishes of Portuguese and Mediterranean cuisines and even different Asian cuisines. Some of the dishes served here are suitable for vegan consumption but do clarify with the friendly staff if in doubt. 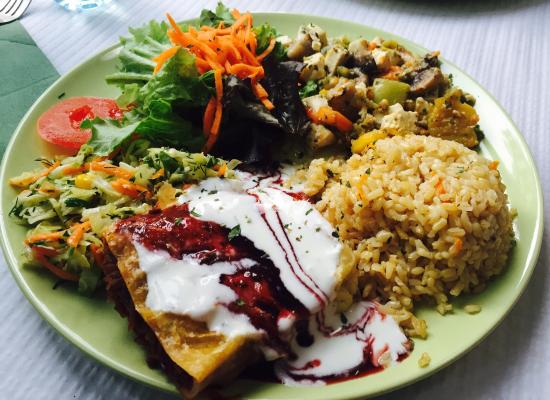 While Oasis Vegetariano may not offer an extensive selection of dishes, it certainly does not fall short when it comes to the quality of its food. Its menu changes daily and with a choice of 4 dishes from the menu, you have the option of just having one dish or a combination if you fancy. Rice and a side salad will accompany the dishes that you pick and vegan options are available here – do check with the staff which dishes are vegan. Apart from main dishes, the desserts and fruit juices at Oasis Vegetariano are just as loved by its patrons! 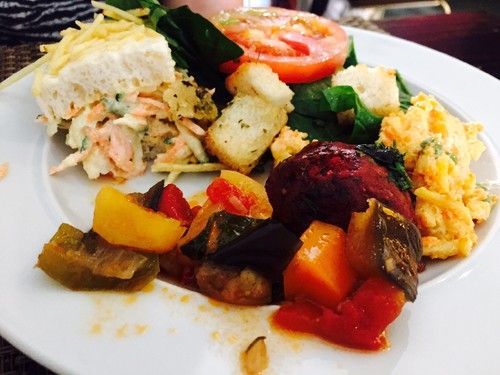 Buffet-loving vegetarian travellers will be spoilt for choice with yet another all-you-can-eat option! Paladar Zen offers a wide selection of hot and cold vegetarian dishes of different cuisines so if you can have both eastern and western options on your plate. Many of the dishes on offer are suitable for vegan consumption and that includes their desserts too! 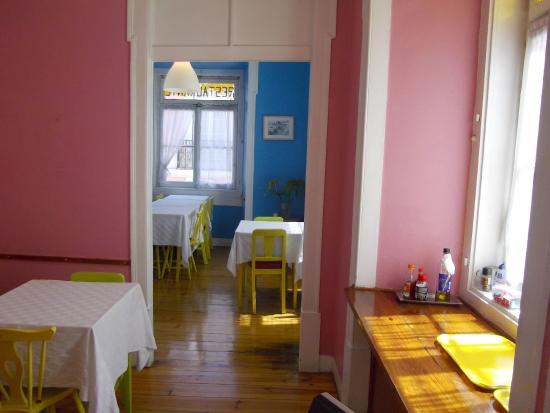 If you are open to exploring less well-known veggie eateries, check out A Colmeia. This small restaurant serves up hearty veggie dishes accompanied with a side salad, all at affordable prices. Given its relatively hidden location, the atmosphere at A Colmeia is casual and relaxed, making it ideal for those looking to be away from the bustle of crowded areas. Even if you are not hungry for a meal, you can drop by for an afternoon over tea and cake and you pay very reasonable prices! 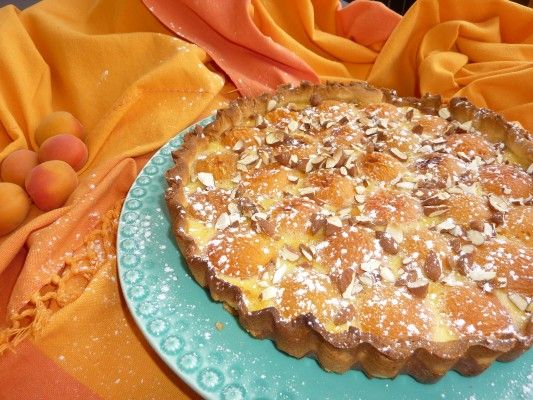 If you do not quite fancy the restaurant atmosphere and prefer a home-cooked veggie meal, try out a BonAppetour dining experience with one of our hosts in Lisbon! Some of our hosts are more than happy to accommodate guests on a meatless diets and are willing to customise a dining menu to suit such a dietary preference. Book a home-dining experience soon if you are planning a trip Lisbon!