The Catalan capital is world-famous for its sensational gastronomy. The good news for food-focused travellers visiting during the festive season is that there’s even more to get excited about.

From local specialities that you can only find in Catalonia, to must-eat Spanish Christmas nibbles, here’s what and where you simply need to eat during your time in Barcelona! 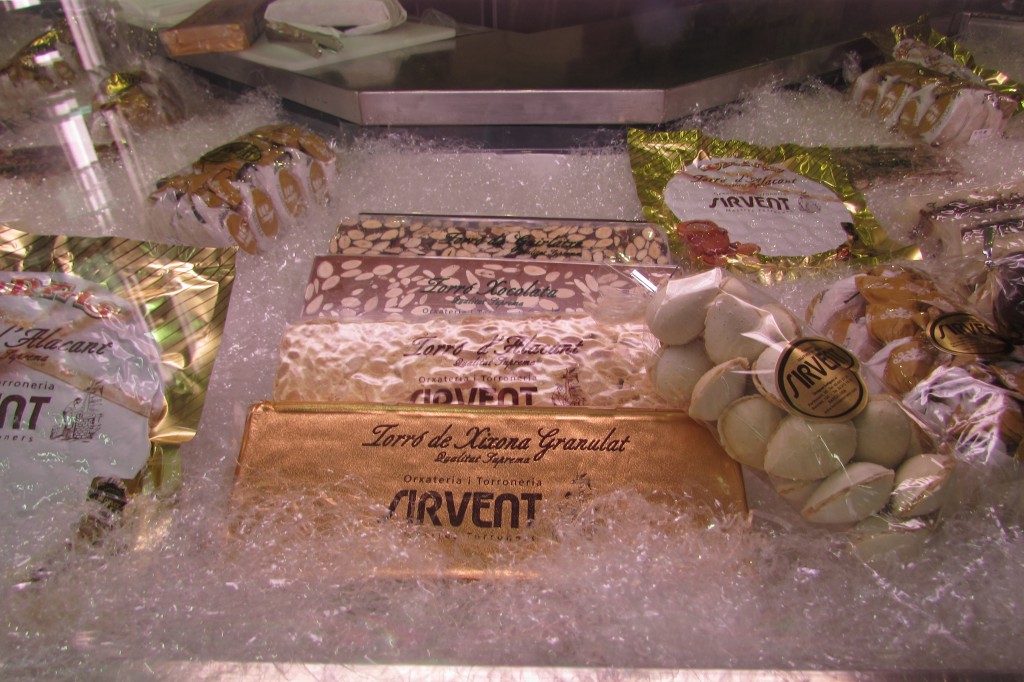 You know Christmas is on its way when the Spanish supermarkets start stocking turrón – or torró as the Catalans call it. Made with a sweet nougat from toasted almonds, there are two types of this delicious Spanish treat: hard and crunchy, or soft and chewy.

Try the original version with whole almonds, or try seasonal specials such as marzipan nougat with cinnamon and lemon zest.

Where to eat it: There are lots of fantastic Turrón shops in Barcelona, but my favourite is Sirvent, where they’ve been perfecting their recipes since 1920! They also do great ice-creams! 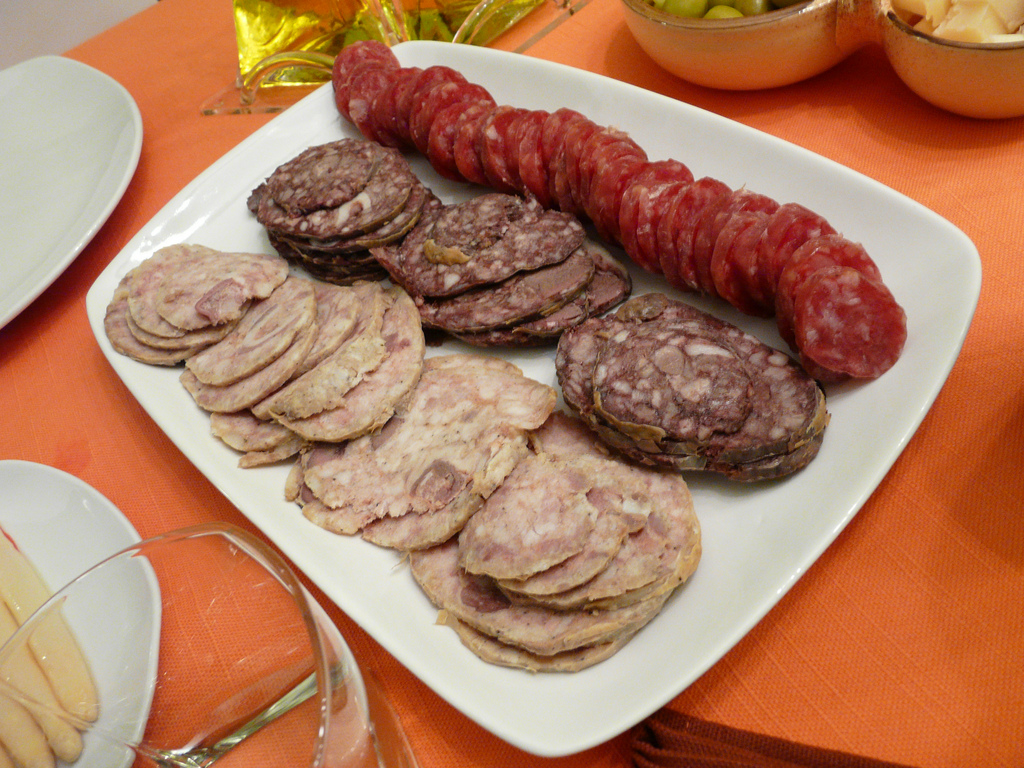 The Catalans are famous throughout Spain for their quality cured meats and sausages, or “embotits” as they call them. And whether it’s “fuet” (Catalan salami), Iberian jamón (A-grade Spanish ham), or spicy chorizo, Christmas is the perfect excuse to sample as much as possible.

Where to eat it: You won’t have to go far to find these meaty treats, but for a selection of extra-special Christmas products be sure to visit the La Botifarreria de Santa Maria.

Probably the most Catalan Christmas dish of all, this hearty meat and vegetable stew is typically enjoyed on Christmas Eve. Cooked slowly, the broth is rich and delicious, so the Catalans add giant pieces of pasta that look like snail shells called “galets” to absorb and savour the flavour.

Where to eat it: Ask any Barcelona resident who makes the best escudella i carn d’olla and they’ll tell you their grandmother’s name, but you can also enjoy and authentic version at Casa Julia. 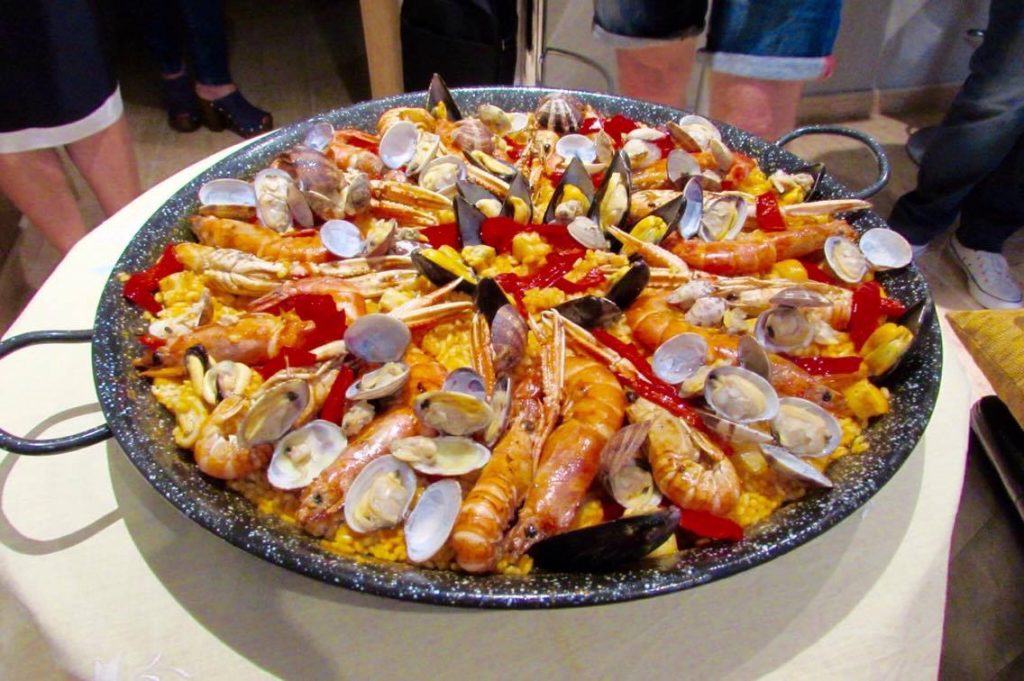 When you think of traditional Spanish cuisine the first thing that normally springs to mind is paella. But what many people don’t realise is that the Spanish only eat paella for special occasions, and Christmas is one of those occasions!

Cooked slowly and spiked with saffron, the rice is mixed with fish, meat and/or shellfish and absorbs the rich flavours – it’s a real treat! Another top tip: the Spanish only eat paella for lunch (not dinner) because they believe it’s too heavy to eat before jumping into bed. 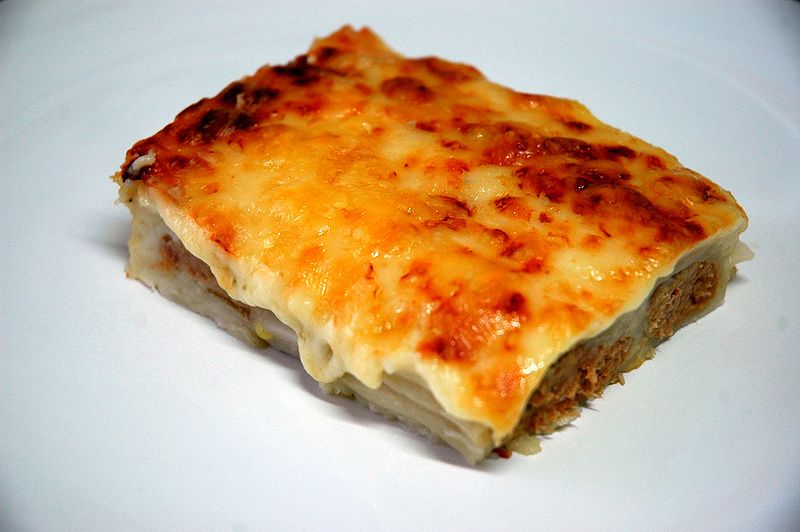 Another classic Catalan Christmas tradition, these chunky meat-stuffed pasta tubes are topped with a creamy layer of rich béchamel sauce – very similar to how the French and Italian eat them. A must-eat if you’re in Barcelona during the festive season!

Where to eat it: Pop into Bar del Pla for an authentic taste and wash them down with a  glass or two of local wine. 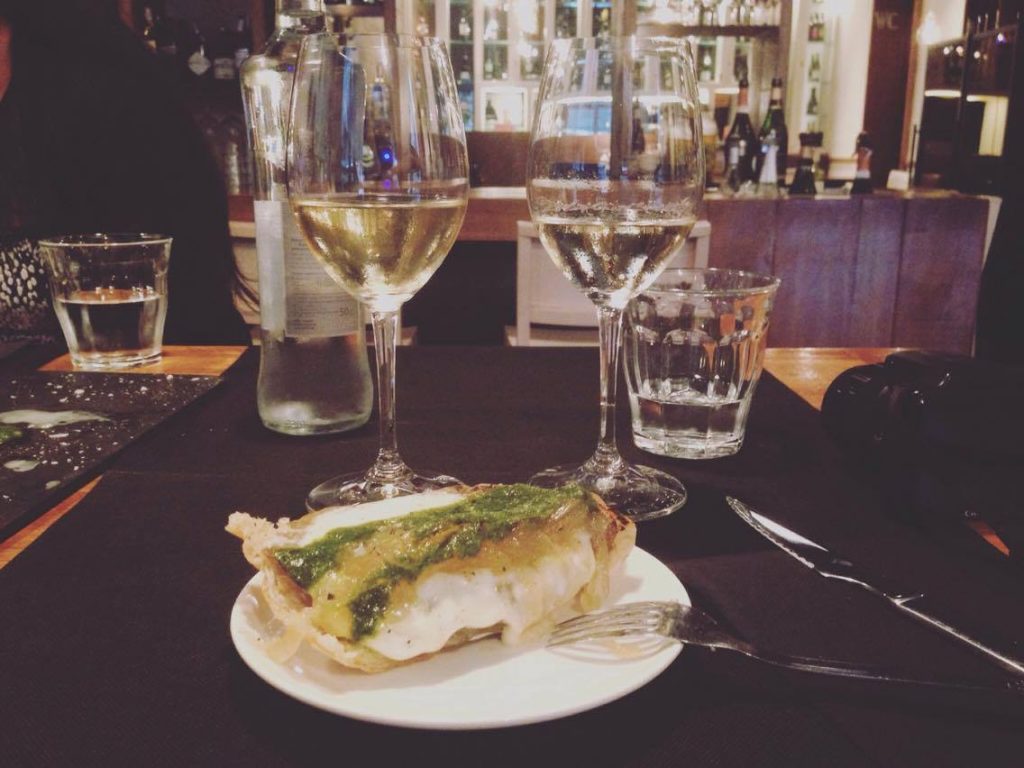 Whilst we’re on the topic of wine, Spain is paradise for wine lovers. The region of Catalonia is especially delicious, with a staggering 10 official DOs (Denominació d’Origen), which are regions classified for their finest producers. And though the locals see Christmas as an excellent opportunity to have a jolly good time and drink both red and white wine by the gallon, the star of the season is unquestionably Catalan Cava.

Now, even some of the most dedicated wine lovers have the misconception that Cava is a poor man’s Champagne. But in fact, it’s actually the exact same product made in the exact same way – it’s just that there are laws which state only sparkling wine from the Champagne wine region in France can be labelled as Champagne.

And because Barcelona is only an hour or so away form the Penedès wine region, which produces a staggering 95% of the world’s Cava, you can drink the very best of it at dangerously low prices.

Where to drink it: Everywhere and anywhere that sells wine! 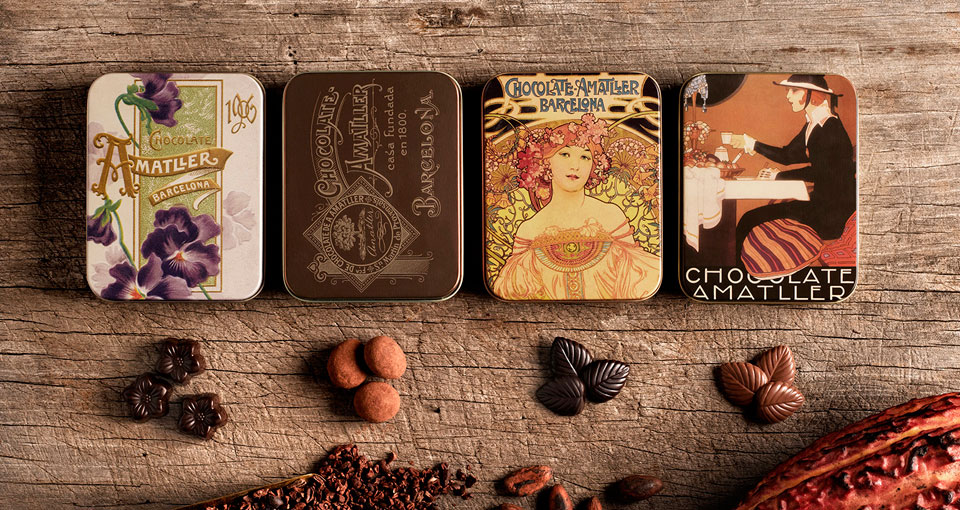 Christmas wouldn’t be complete without chocolate, and in Barcelona there are tons of great options to choose from.

Where to eat it: Visit the one of the Farga cafes or shops for a taste of locally-made heaven, or combine chocolate with the city’s iconic Modernist architecture at Casa Amatller, which is a mansion that was home to the wealthy chocolate-making Amatlier family.

Staying in Barcelona till New Year’s Eve (or after)?

Spain is famous for their quirky New Year’s Eve ritual.

Here’s how it goes: at the strike of midnight, everyone eats twelve grapes (in one go!).

It’s believed that if you manage to squeeze the twelve grapes into your mouth, you will have good luck for the rest of the year. Throw in a toast with a glass of Cava to start the new year in style!

Also, you can join in the celebration of Three Kings Days (Epiphany), which is celebrated on the 6th of January in Spain, and is even bigger than Christmas. 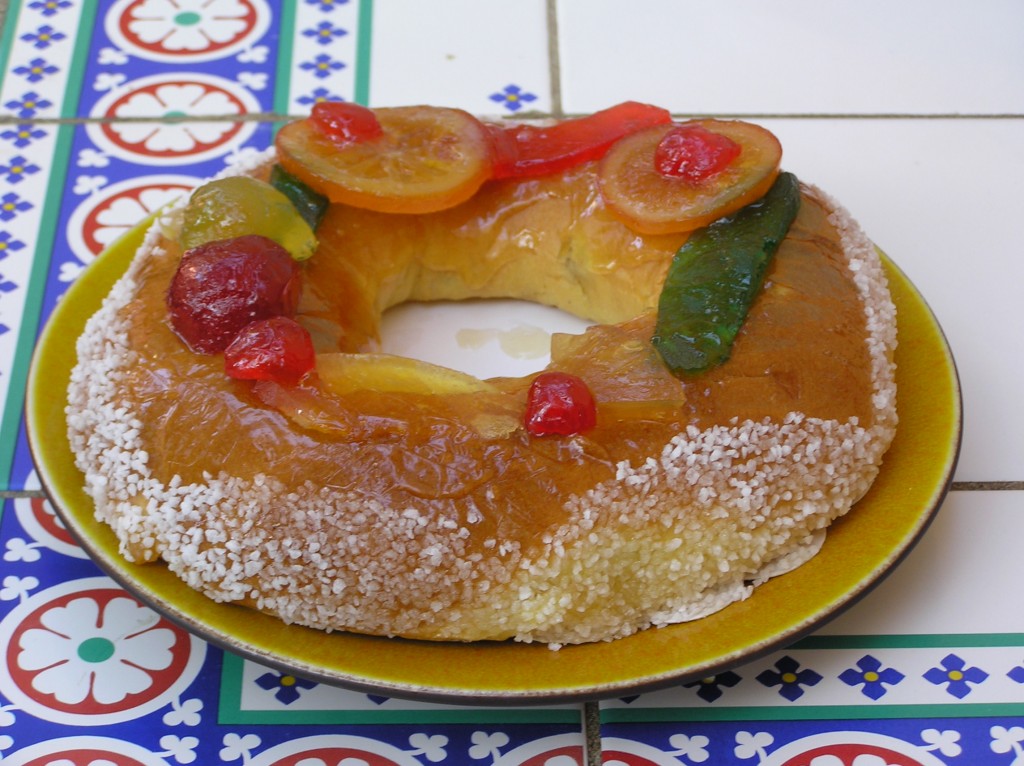 Where to eat it: Grandma probably makes them best, but you can get a special one at Escribà, Barcelona’s most iconic bakery. Christian Escribà says he sells over 3,000 roscóns a day during Christmas!