Did you know that there are more people who speak Spanish as their first language than English? In fact, Spanish ranks number two globally with 400 million native speakers (as compared to 360 million English native speakers).

You would think that, coupled with the fact that Spanish food is so popular worldwide, we’d know how to pronounce traditional Spanish dishes properly. However, most people still call what is probably the most well-known Spanish food of all time pah-eh-la.

That’s paella, by the way. And it’s actually pronounced pa-eh-ya:

Avoid embarrassment when ordering food in Spanish – here are 5 more commonly mispronounced Spanish foods that you should start memorizing, pronto.

Eggs, potatoes, and onions. It sounds just like a typical omelette, but the tortilla española is actually the national dish of Spain.

The story goes that it was invented when a Spanish military officer, General Thomas Zumalacárregui, stopped by a peasant’s house dying of hunger during a war. The woman only had eggs, onions, and potatoes, but threw them together anyway. Thankfully, the general enjoyed it immensely, and popularized it thereafter. 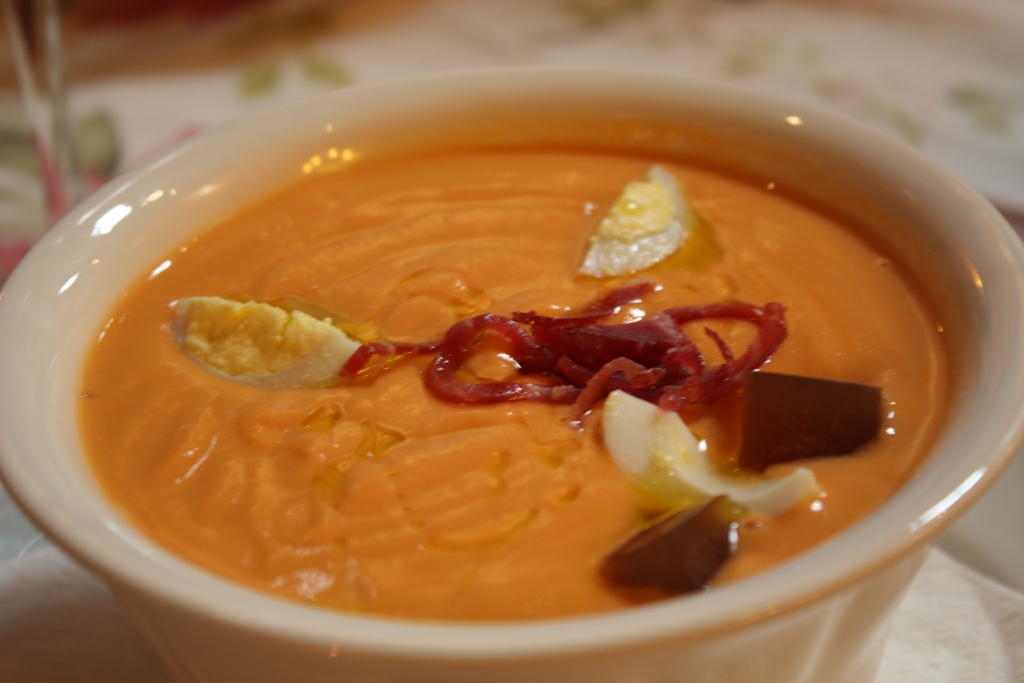 A cold soup, salmorejo is the lesser well-known cousin of the famous gazpacho. Both, however, are locally recognized as traditional Spanish dishes.

Made with tomatoes, bread, oil, garlic, and vinegar, salmorejo is typically thicker and creamier than gazpacho. The likelihood of pronouncing it is also seems to be far higher.

How to pronounce it: sal-mo-reh-ho 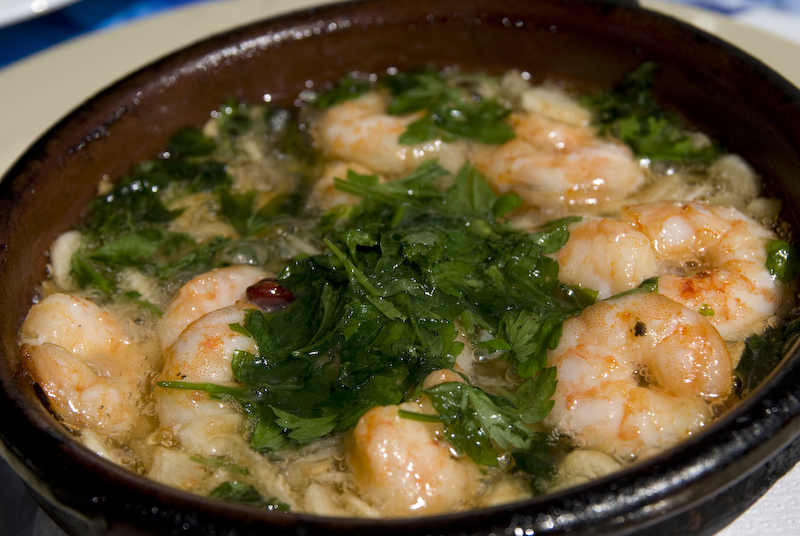 This garlic shrimp dish is a classic Spanish tapa – an appetizer or snack – that can be found in bars all over Spain. It is just as the name describes: fresh shrimp sauteed in lots and lots of glorious olive oil and garlic. Yummy.

How to pronounce it: gahm-bus-al-ah-hee-oh 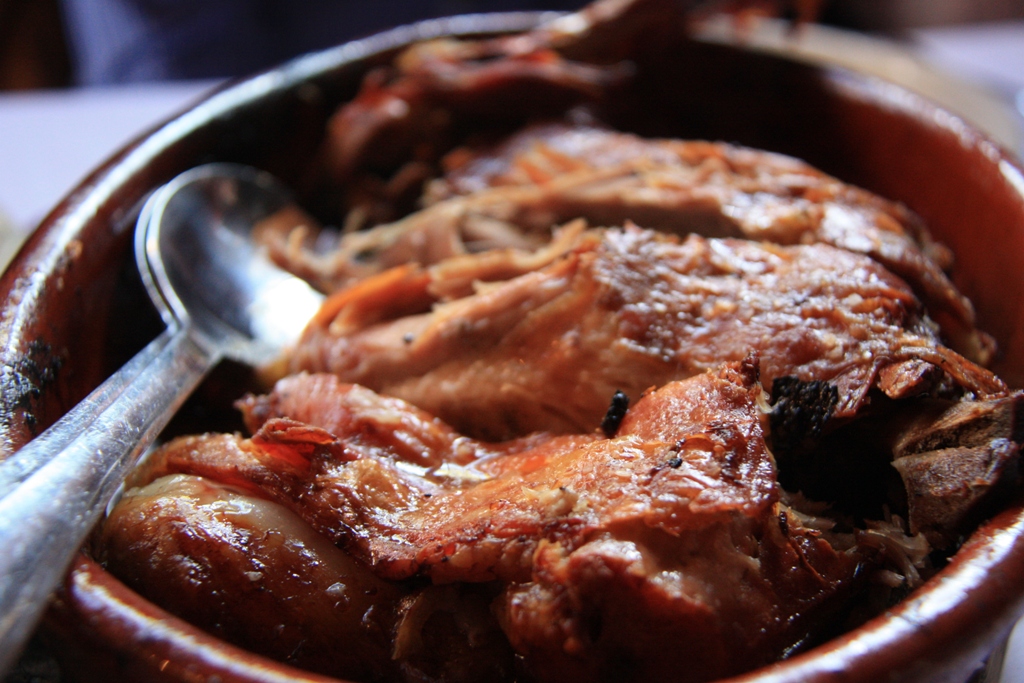 Cochinillo asado – or roast suckling pig – is a treat typically reserved for special occasions. What’s special about it is that the pigs are usually just 4 to 5 weeks, and weigh less than 10 pounds. Because of this, its meat is especially tender and delicious.

Another dish that can be found in almost any Spanish restaurant or bar, the croqueta is a breadcrumbed roll that contains just about any ingredient possible, from jamon serrano (Spanish dry-cured ham) to gambas (shrimp). Though it is incredibly popular in Spain, it actually originates from France, though the locals have certainly taken it to another level.

How to pronounce it: kroh-keht

You don’t even need to travel across Spain to try all these dishes – they are all within reach in Barcelona. Specifically, in the houses of our talented local home chefs. Check them out here.